As the United States of America is pulling out of Afghanistan after a decade-long war against terrorism, local players have started pulling strings to be the leaders of this new geopolitical upheaval. Afghanistan is an important factor for Indian aspirations, but the rising ambitions of Turkey, Pakistan, Qatar and China can implicate India. Turkey is negotiating with the US to take charge of the Kabul airport, which is a strategic location for an international presence in Afghanistan, which can fall under the Taliban‘s hands.

Turkey, for a long time, has been providing security to Kabul airport, but after the US is out of the picture, this “handling” is going to prove very costly and difficult. Afghanistan and Turkey recently celebrated hundred years of diplomatic relations which proves that Turkey is not a new player in Afghanistan diplomacy. In this entire century, Turkey and Afghanistan have engaged productively over different subject areas.

How Turkey and Afghanistan engaged with each other? When the US was fighting against the Taliban in 2001, Turkey distanced itself from any combat role, did not join the western powers. Turkey has been a strategic partner to Afghanistan by providing and training the Afghan military and police forces with modernised technologies and weapons. Apart from training, Turkey has also done a lot of humanitarian and developmental work in Afghanistan. The heart of Asia conference hosted by Turkey has won the hearts of Afghans. The Istanbul process helped Afghanistan to reconcile with South Asia and projected Turkey as the mediator.

The mass of developmental and humanitarian work by Turkey in Afghanistan has earned its goodwill, which is helping the US pull out of Afghanistan smoothly. There are no free lunches in this world, and Turkey will demand its fair share of the flesh in return. Apart from this, the major bone of contention with Turkey present in the Afghanistan diplomacy is Turkey’s pro-Pakistan ideology. Turkey’s ‘good relations’ with Pakistan will prove a hindrance to backyard diplomacy and Indian aspirations in Afghanistan.

Why is India and turkey at odds with each other? After World War II, when Third World countries were emerging, India signed a Non-Aligned Movement or NAM with four other nations. Joining the NAM signified Indian resistance towards any bloc, the US or the USSR. Turkey, on the other hand, joined the western powers by signing North Atlantic Treaty Organisation NATO. These divergent stands made diplomatic relations between Turkey and India impossible. India and Pakistan have been at odds since 1947; the increase in defence partnership between Turkey and Pakistan proved to be another dent in the Turkish and Indian diplomatic relationship.

Central Treaty Organisation CENTO was set up in 1955 by the British, wrapped up in 1979. Turkey and Pakistan have been close since CENTO. Turkey and Pakistan are also the part of Organisation of Islamic cooperation OIC, which aims at protecting Islamic holy sites, helping the Palestinians, ending Islamophobia, racial discrimination and improving the economy through cooperation.

Mahatma Gandhi may have started the Khilaafat movement but, Pakistan stood in solidarity with Turkey when it was emerging as a nation state from the ruins of the great Ottoman Empire. Indian affirmation to secular values, which Turkey also shared, was peanuts against the support provided by Pakistan. There was a brief time during the rule of Rajiv Gandhi and Atal Bihari Vajpayee when India and Turkey grew close.

Turkey, under the leadership of Erdogan, aims to be the leader of the Islamic world, and its growing Islamist internationalism is duly supported by Pakistan. Turkey is ready to take a few offences with India if Pakistan continues its support so that Erdogan can revive the dream of the Ottoman Empire. Pakistan is siding with Turkey because Saudi Arabia and the UAE have blown Pakistan off.

The Arab countries did not raise their voice against India when article 370 was abrogated. On the other hand, Turkey staunchly criticised India in the United Nations General assembly UNGA on the Kashmir issue showing its explicit support to Pakistan. Imran Khan was more than happy to rally behind Turkish ambitions of Islamic leadership that he completely bypassed the Arab Countries. 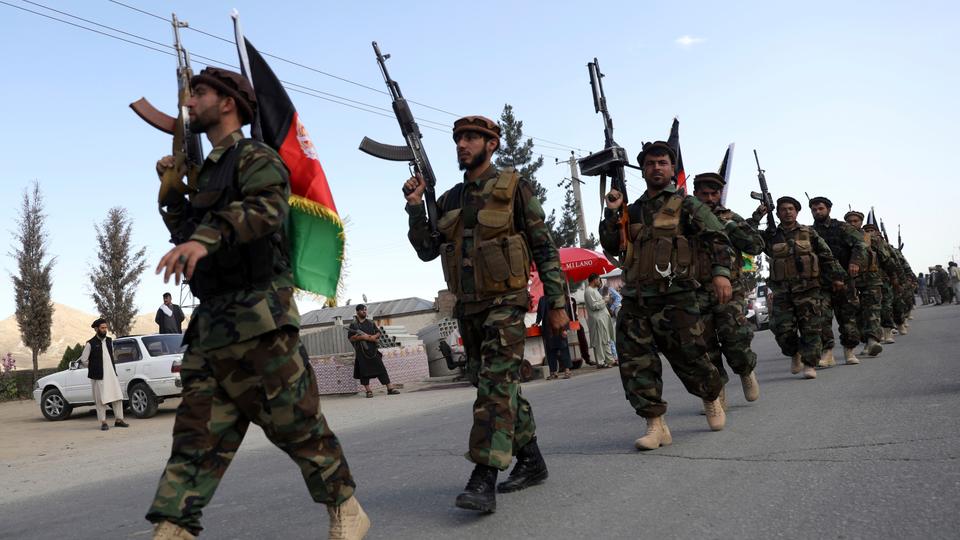 General Bajwa had to step in to mend ties with the Arab world, who are old economic benefactors of Pakistan. This friendship has further strained the ties between India and Turkey. Pakistan and Turkey are planning to enter into agreements where they will provide joint citizenship to their citizens of both nations. Apart from this, a report from MEMRI in January 2021 predicted a nuclear partnership between Turkey and Pakistan.

Turkey can enter in an exchange of nuclear weapons and technology deal with Pakistan; it recently has TR1 and TR2  nuclear reactors. Everyone knows that China backs Pakistan’s nuclear development; China has been posing problems for India on so many fronts. Turkey has been supplying armed drones to Azerbaijan and Pakistan; these drones were used in the Azerbaijan-Armenian war and the recent drone attack on India.

Pakistan naturally supported Azerbaijan in the war to prove its loyalty to the Turks. If a community, religion or nation has a glorious past, any promise or support to bring back that glorious past rekindles hopes and loyalty towards the person who promises the return. Erdogan is doing the same thing when he talks about reviving the Ottoman era; his promise resonates with thousands of South Asian Muslims.

Westernisation under Ataturk and the abolition of the caliphate in 1924 was a blow on the Muslim pride.  India is also at odds with Erdogan’s policies because he supports revolutionary groups like the Muslim brotherhood, who plan to overthrow the existing governments in the Middle East. It is just a matter of time before Erdogan starts supporting Indian secessionists.

How is Erdogan different from the other Muslim leaders?

Turkey is the only Muslim majority country that has established full ties with Israel. Turkey is granted support from the Arab and Islamic world against Israel without jeopardising relations with Tel Aviv. Turkey criticised Bangladesh when they hung a senior Jamaat-e-Islami leader. Bangladesh is proving to be a lucrative market; hence Ankara has started deepening trade ties with Bangladesh and offered support on the Rohingya refugee crisis. Erdogan’s policies of internationalism are also receiving criticism from countries like India, Saudi Arabia, UAE, France, Greece and Egypt because of poor economic indicators in Turkey.

Why does it matter to India as to what happens in Afghanistan?

Afghanistan is a part of Indian aspirations because Afghanistan is the gateway towards landlocked Central Asia. Afghanistan also has abundant minerals and energy resources worth trillions of dollars, per a US geopolitical survey. India has invested heavily in Afghanistan in the form of TAPI, a pipeline project, built Salma Dam,a new parliament building worth $90 million, it will help India thwart Pakistan, it will help in curtailing terrorist advances, India has gifted Afghanistan Russian attack helicopters.

India also supported Afghanistan’s entry into the South Asian Association of regional cooperation SAARC in 2005. India can mentor Afghanistan to establish democracy, a politically and economically stable Afghanistan is important for India. India has also invested billions of dollars in the Chabahar port of Iran, which is a central Asian region. Hence Afghanistan‘s support is necessary. Afghanistan has been a battleground for India and Pakistan proxy war since 2001; if Afghanistan turns towards India, these wars can be avoided.

Restaurants Unhappy With Online Delivery Platforms Swiggy and Zomato. How is NRAI handling the conflict?