The National Restaurant Association of India(NRAI) might have signalled an escalating tussle between the restaurants and food aggregators Swiggy and Zomato. On Monday, the industrial body approached the Competition Commission of India, depicting allegations on the food delivery platforms over manipulative tactics such as data masking and exorbitant commissions adopted. The proclamation across the NRAI was that the delivery giants had violated laws rigorously, leading to restaurants’ vanquishing during the pandemic.

The escalation of the probe has delineated a cruel visual of Swiggy and Zomato. The move has further descended the deteriorating relations and aroused conflicts between the food delivery platforms and restaurants; NRAI is alleging that the onerous terms induced have led to the winding up of many businesses across the sector. Furthermore, the detailed probe is sub judice to the fair trade regulator CCI, procuring insights on the given evidence and presumed comments against the food ordering platforms.

What is NRAI, and what powers has it manifested in its locker?

First co-founded in 1982, the NRAI has established as the leading body reiterating the interests of more than 500000 restaurants. The NRAI is handled by a team of 35 members, comprising CEOs/ owners across the industry entailing cooperation in building a viable network between the national and international brands working in the F&B sector.

Its predominant focus is on strengthening the Indian Foodservice sector by deploying promoting schemes and somewhat probing the execution across restaurants and delivery services. The power incorporated into the NRAI is diversified over the past 38 years, and its utmost significance lies in complying with fair, competitive practices performed, ensuring high utility and efficiency levels. The manifestation of expanding the cynosure of the Indian Restaurant Industry represents the premier function of the body, as it has evolved as the dynamic reliant association connecting networks between food chains, suppliers and educational institutes instilled.

Before indulging in the allegations imposed on Swiggy and Zomato, let’s envisage a lookout on the promises disseminated by the food aggregators. Over the past decade, the advent of food delivery has revolutionised the dine-in culture in India. The burgeoning of Swiggy and Zomato has transposed our concepts on food&beverages sector. Earlier, we didn’t ideally get intrigued by telephonically ordering through the menu catalogues of several restaurants. It advanced a rampant change in our meal habits; thus, instituting a fresh outlook of the existing food chains. Lakhs of households have relied on the sprawling list of items available on the food aggregators’ page.

The striking impact of the aggregators was reflected in the promising revenues obtained by the restaurants. It pledged on attaining only 10 per cent commissions regards to the order. However, as the trends concurrently followed, the mid-sized and the high-end restaurants accentuated higher revenues from delivery apps and food ads. By 2018, the aggregators had increased their commission charge to 30 per cent, curtailing the payments massively. 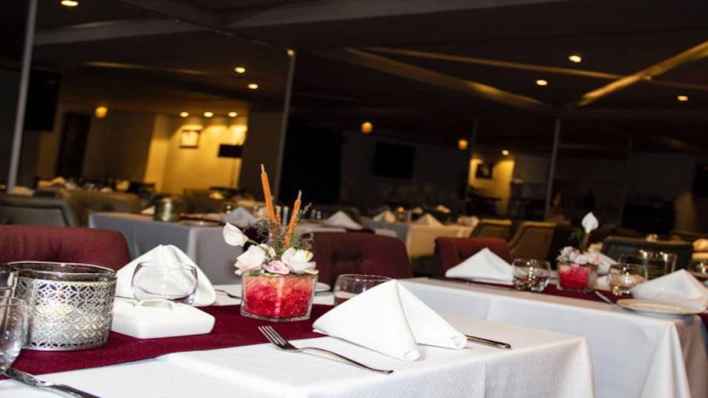 Let’s dwell into the allegations imposed by the NRAI on Delivery Giants; Swiggy and Zomato-

The NRAI has specifically resented the treatment replicated by the food aggregators to the restaurants during the Covid-19 pandemic. While locking horns, it stated that Swiggy and Zomato have deliberately disregarded the case of low critical revenues of food chains by indulging in anti-competitive practices, which hurts the sentiments of the whole industry.

It resulted in the overall decline of dine-in services even though the lockdown measures had got relaxed. The allegations perpetuated the data masking of customers, taking away the average revenues from the restaurants.

Despite the pandemic, the magnification of anti-competitive norms by the food aggregators, Swiggy and Zomato has increased exponentially. The NRAI claimed that even after subsequent discussions with them, the engrossed funding marketplace had denied opportunities to mitigate the restaurants’ concerns. Due to the onerous terms included by the delivery platforms, a multitude of integral restaurants had to shut down.

Sharing vital information of the customers is mandatory for keeping record checks. However, the owners have blamed Swiggy and Zomato for mining data accordingly to maximise the reach of their cloud kitchens. The conflicting relations has excessively demolished the restaurant’s sightings as the discretionary terms have compelled them to offer discounts, thus sustaining a well-worthy rating on the online listings. The NRAI proposed that the online systems applied lesser commissions to the restaurants, which inevitably has been initiated by the lack of transparency regarding the policies. Suppose such a scenario flares up where the restaurants voluntarily opt-out of the massive discounting schemes of the platforms. In that case, its service and overall ratings could get depleted, asserted the NRAI.

See also  US budget deficit up 25.1 per cent in first 2 months of budget year

How has the cultural revamped overblown restaurants’ growth?

In today’s scenario, people find it convenient to binge-watch and order from restaurants’ menus. The online delivery platforms have addressed the moving need of the consumers, which has helped them engross their businesses to exceptional growth. The possible consequences of the revamp have got retracted to dine-in services, outdoor meetings, and declining weekend crowds. Presumably, when weekend lockdowns got introduced, an agitated group of industrial owners protested the decision and forced to rely on low-scale revenues.

Consumers’ habits on food behaviour have overhauled shifts to reduce their outgoing commitments and venturing online delivery platforms. It has exhibited an appalling sign for the restaurants to apprehend the laws or face a massive cut down in stakes in the foreseeable future. 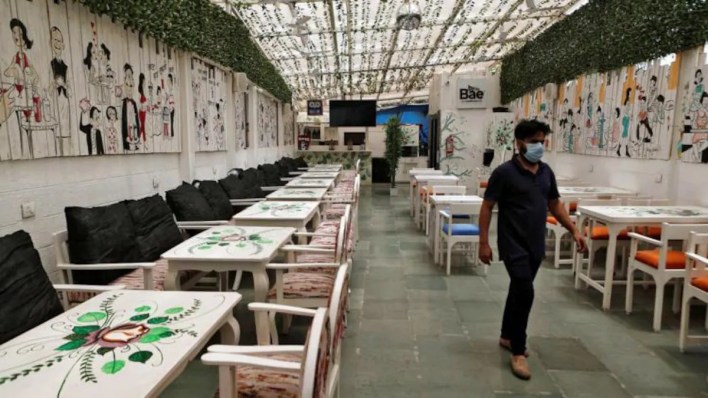 What’s progressing in the matter; CCI’s Viewpoint and More:

The CCI hasn’t determined its verdict on NRAI’s viewpoint yet but has presented indications of observing the market scenario. A detailed analysis noted that the asymmetrical information purview to the sellers utilising the platforms could aggravate the deterioration of competition. The investigation committee has recommended the delivery platform to indulge in improvising their functioning, thus imminently adapting to the industry’s concerns.

Hence, the CCI has highlighted the noteworthy points of the issue, asserting Swiggy and Zomato developing a fundamental policy to expeditiously resolve the irksome conflicts between the restaurants and the online delivery platforms. The resentment of the owners to accept the bargaining policy and the deep discounting schemes accounts for the number of issues being popping up across the industry. The CCI will further investigate the matter through prima facie and conduct an examination meeting headed by the Director-General. 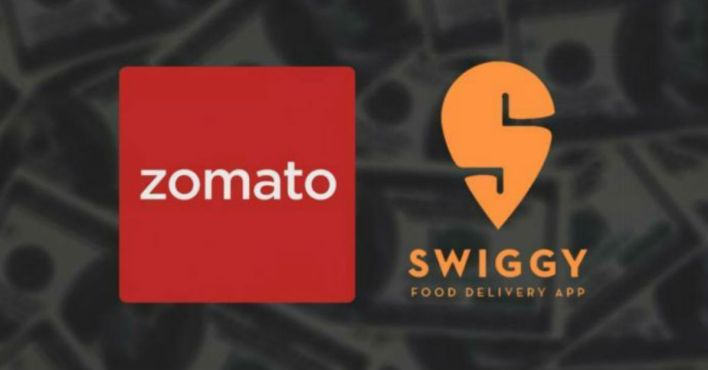