The year 2020 was the year of uncertainties, the year which would never be forgotten. The year saw so many deaths because of the pandemic which was declared. The COVID 19 impacted people’s lives in a very negative way. Everyone was locked in their homes and the economy was not functioning. Only that part of the economy was able to operate which had an online platform.

Only those businesses and startups were functioning which could conduct their work using the technology, thus teaching the whole economy and the world that “technology is the new black”. For being successful in the long run, in a world where there will be no COVID, technology will only help the businesses to reach. So, better late than never, an organization needs to start conducting its operations online, they need to have a digital presence that reaches the customers at a large scale. Companies have started realizing that digital presence is a must to survive in this world.

It is a very famous group and the investors have an eye on such startups. the first Indian startup to turn a unicorn in 2020 was Pine Labs. New York-based Mastercard had led the funding round, the details of the deal and the amount of funding received at that time were not disclosed. But what we know, it that when it became a participant of the Unicorn Club, its value was USD 1.6 billion.

Pine Labs has received another funding. The unicorn startup as announced on July 06, 2021, has received funding of USD 600 million. The name of the round has not been disclosed. The investors of the round were Fidelity Management & Research Company, BlackRock, Ishana, IIFL, and Kotak. The advisor of the funding round was Neuberger Berman Investment Advisers. Post this round of funding, the value of the startup has increased to USD 3.5 billion.

Initially, it had raised USD 315 million, even though USD 15-20 million were targetted, then later big names like BlackRock and Fidelity stepped in and invested more in the startup. The startup plans to use the funds by half of the funds being diverted towards primary issuance. The startup is also in talks of the acquisition and has said that it is planning to bring in the country a Singapore-based application, Fave, which is a loyalty cashback startup. Pine Labs has acquired Fave for USD 45 million. With its coming to India, the people of the country will be given the platform to make Unified Payments Interface(UPI) payments, the approval of which is still awaited. 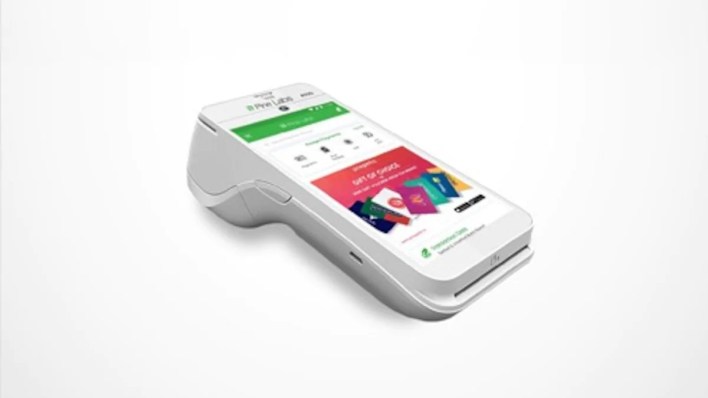 The Noida-based startup is entering into a new area by introducing QR codes into the card swipe machine. It claims it has enabled payments worth USD 1 billion on its digital QR products. Another line of business it has entered is the prepaid gift card, which it got into after acquiring Qwikcilver in 2019 for USD 110 million.

The startup was founded by Lokvir Kapoor in 1998. Pine Labs is engaged in providing technology that is related to financing and last-mile retail transaction. The payment terminal of the startup which is known as the point of sale machine is connected to the cloud and also provides other facilities like the working capital to the merchants. The platform of the company is in integration with more than two dozen banks and financial and technological partners. This is the differentiating factor of Pine Labs from its competitors, as other companies working are in integration with only one bank whereas Pine Labs has more than 24 banks.

Pine Labs is growing at a rapid rate and is bringing new technology and we are sure that it has a bright future.