China has been vaccinating key workers against COVID-19 since July 22, the country’s National Health Commission (NHC) revealed on Saturday. The NHC didn’t say which of the four Chinese vaccines currently in the final phase of clinical trials had been used, but claimed that, so far, there had been no adverse effects.

According to NHC director Zheng Zhongwei, immigration officials and medical staff are among the groups that have received the vaccine as “most cases in China now are imported, so border officials are a high-risk group.” 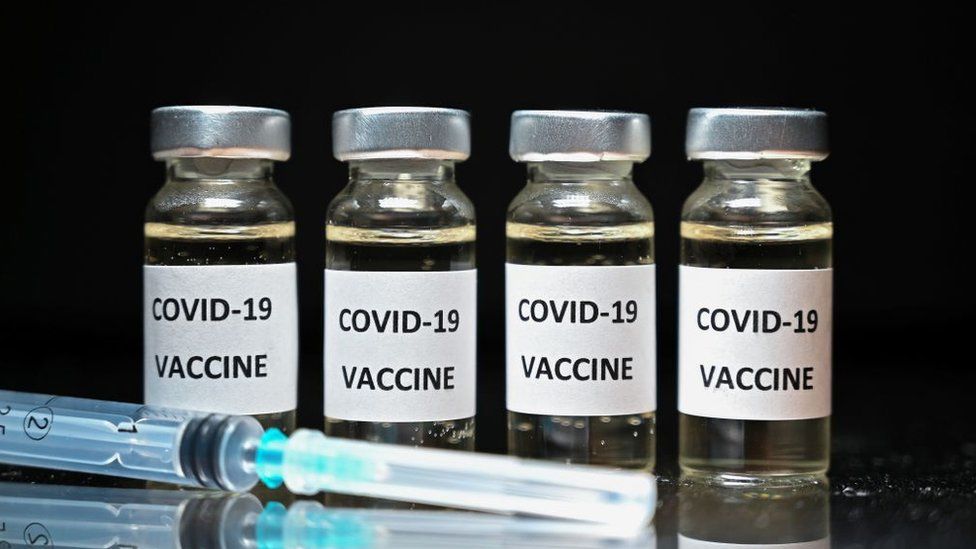 China has gone eight days with zero cases of local transmission as of Monday. The most recent major clusters of COVID-19—as well as the initial coronavirus outbreak in December—have been traced to wet markets, where consumers gather to buy fresh meat and vegetables. The government intends to extend emergency vaccinations to workers in the markets as well as people in the transport and service industries to create an “immunity barrier.”

Rushing a vaccine past the final stage of testing is risky. New vaccines require the close monitoring of tens of thousands of test subjects in order to detect rare side-effects and to measure the vaccine’s effectiveness. 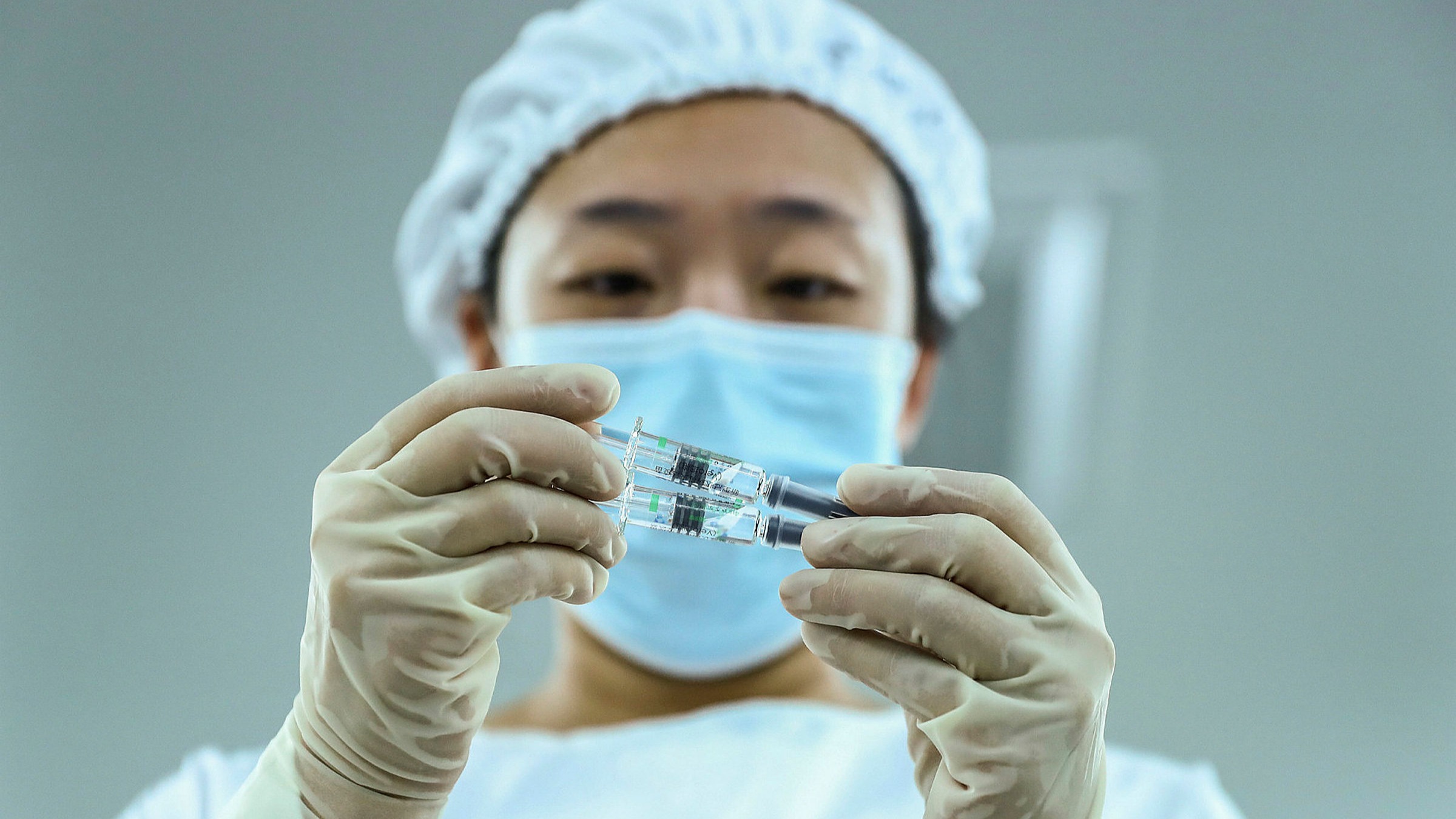 But China is eager to prove it has the virus under control. Successful management of the disease and the development of an effective vaccine could offset accusations from Washington that Beijing is responsible for unleashing COVID-19. Zheng didn’t say how many workers had received vaccinations nor how many more would, but the government is eager to increase immunity before winter, as it anticipates a possible resurgence of the virus in the cold months.

Workers at some state-owned firms—particularly those who need to travel overseas—have been issued vaccines, too. China’s military, the People’s Liberation Army (PLA), has also begun distributing vaccines to its personnel. China’s Central Military Commission gave the go ahead in June to vaccinate soldiers with a jab developed by CanSino Biologics in partnership with the Academy of Military Medical Sciences. The vaccine had just completed Phase II trials when it was approved for military use.
The secrecy of China’s vaccine campaign hasn’t sat well with some foreign governments, however. Last week, Papua New Guinea denied entry to Chinese workers bound for a mine run by state-owned Metallurgical Corporation of China (MCC) after learning the staff had received unapproved vaccines.

10 Best Credit Cards with no Annual Fee in India