TikTok got banned in India, and now it is facing a tough time in other markets too. But, seeing the vast market hold that TikTok has, several big companies are trying to acquire the platform. Microsoft is showing interest in buying the US operations of TikTok continuously. Even Alphabet wants to buy a small stake in TikTok.

Why is TikTok selling its US operations?

With the US-China relations suffering and the controversy with the privacy of china apps, TikTok is facing a tough time. President Donald Trump ordered ByteDance to sell its US operations within 90 days. It is adding to the previous statement that no one in the US is allowed to do business with TikTok after 45 days from August 6th.

The main reason for this order is the national security risk as the government suspects that China could use TikTok to collect personal data of users in the United States and can use it against them. Therefore, TikTok is considering selling its operations in the US.
The total value of TikTok’s US operations is estimated to be between $20 billion and $50billion. Therefore, every big MNC is trying to get their hands on the company, as it is a huge opportunity.
Source: Techstory

Unapproved vaccines: China has been vaccinating key workers with unapproved COVID-19 vaccines for weeks- New vaccines require the close monitoring of tens of thousands of test subjects in order to detect rare side-effects and to measure the vaccine’s effectiveness. 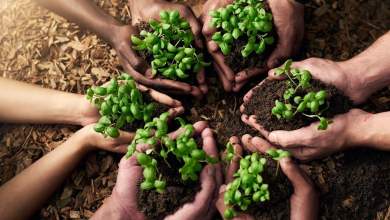