Private carrier Vistara is going to start air services between India and Germany, United Kingdom, and France under the mutual air bubble agreements that have been signed among the countries, experts in the aviation management stated on Sunday. 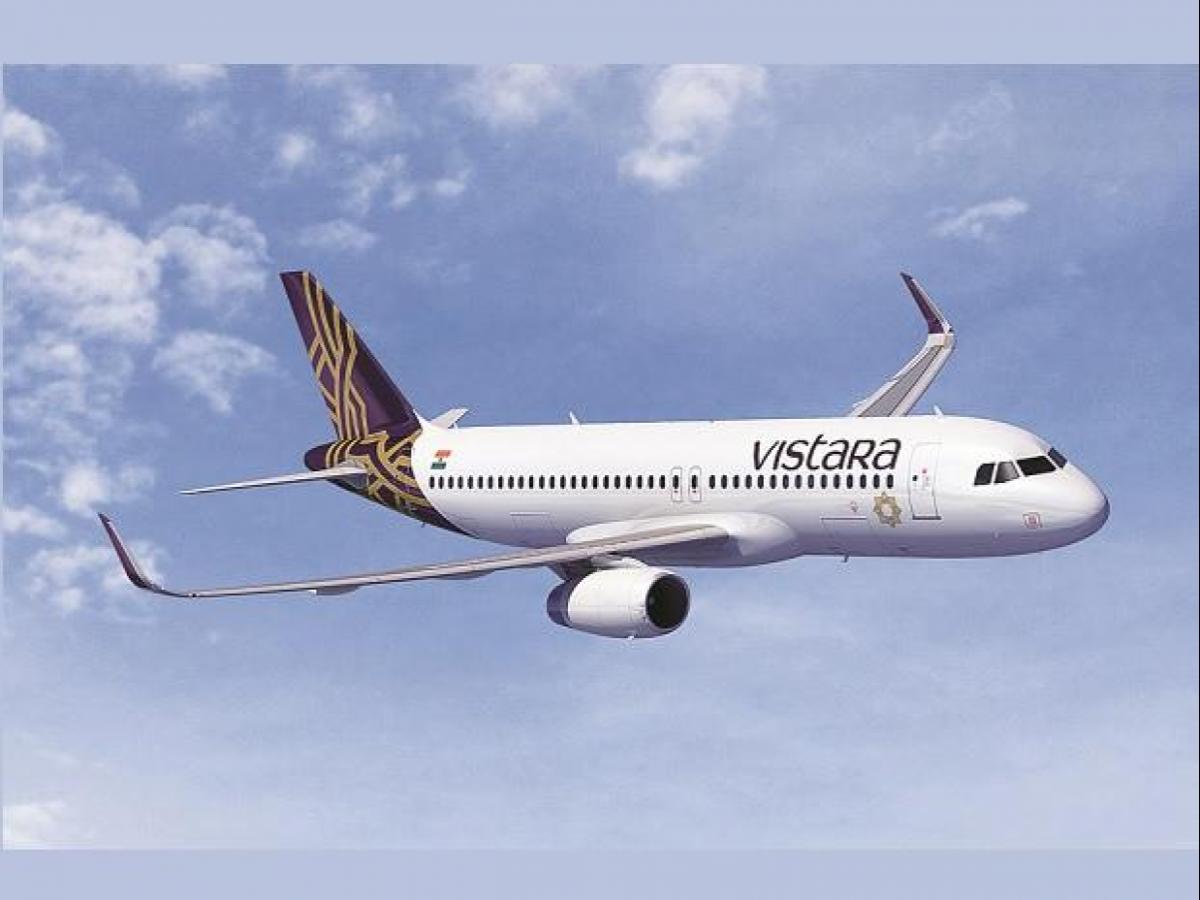 Before this month, the United Kingdom and India signed a mutual air agreement, under that the airlines of both countries can serve international flights with several constraints. India had signed similar joint alliances with France and Germany in July.

The PTI reports about the details about the resuming of the Vistara international services.

“Vistara has already received the slots at the Heathrow airport in London. The flights between Delhi and London are expected to be announced in the following few days,” a management expert said to PTI.

The Delhi-London flight is expected to conduct a week thrice, the source continued. A wide-body aircraft has a larger fuel tank that enables it to serve long-haul flights. Vistara has 43 aircraft in its fleet. Among them, 41 are narrow-body jets such as A320neo and B737-800NG. The full-service carrier is also going to execute aircraft between India and Germany and India and France. Another aviation industry source said that the likely destinations for these flights could be Frankfurt and Paris, respectively.

It is not apparent that which Indian cities will be connected to Paris and Frankfurt by Vistara. The private carrier did not answer to the inquiries sent by PTI on the subject.

Scheduled international passenger flights will continue to remain excluded in India since March 23 amid the pandemic COVID-19.

The aviation sector witnessed losses amid the lockdown.

The aviation sector has been significantly impacted and faced losses due to the travel restrictions forced in India and different countries because of the lockdown caused by the pandemic coronavirus. All airlines in India have opted for cost-reducing actions such as pay cuts, leave without pay, and firing of employees in order to preserve cash. 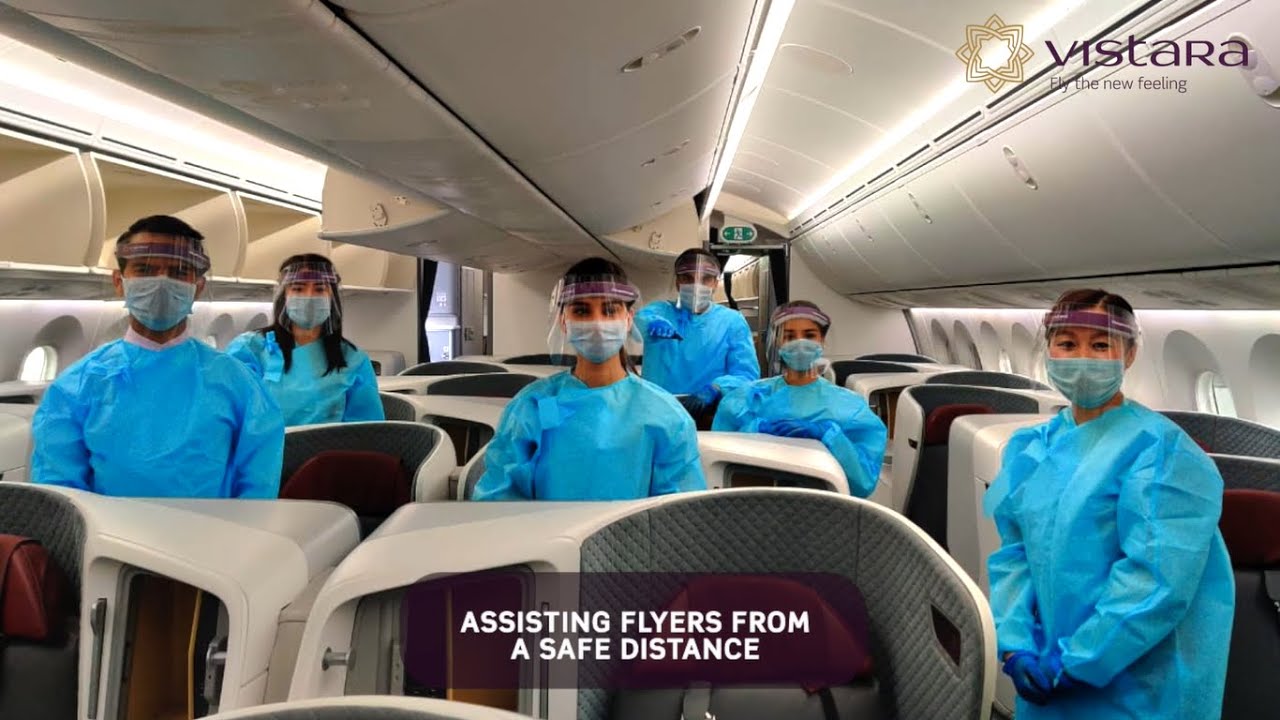 These airlines have fired thousands of employees in the lockdown period. They asked their employees to go on leave without pay who were later invited to join when the company needed them. They cut salaries of several employees and asked them to work from home. Only cleaning staff were asked to continue with there work at the airport to combat with the widespread of the pandemic Covid-19. They were asked to decontaminate the airport and aircraft.

The reopening of domestic passenger flights after a long break

India reopened domestic passenger flights on May 25 after a break of two months. The aviation sectors have been permitted to serve a culmination of 45 percent of their pre-COVID local flights. However, the employment rate in Indian domestic flights has been about just 50-60 percent after May 25.

Also, under the Vande Bharat Mission, Air India resumed its international flights in several phases. Now the private carriers are also expected to join the mission.

Vande Bharat Mission was all about bringing Indian citizens back to their homeland who were trapped abroad due to the restrictions and lockdowns forced across worldwide due to the widespread of the pandemic COVID-19.

McDonald’s wants to clean its image after the sexual harassment allegations against the CEO!