Earlier this summer I came away impressed with Starbucks’ Impossible Breakfast Sandwich, a new menu item with plant-based sausage that’s part of a trend toward meat alternatives.

Next up on the faux-meat testing circuit: “chicken” nuggets from Seattle startup Rebellyous Foods.

The 3-year-old company has concocted a formula that turns a blend of wheat, soy, and other plant products into vegan nuggets.
This past weekend I threw a couple handfuls into my oven, zapped them at 425 degrees for eight minutes, and started munching.

My takeaway: I’m not surprised that Rebellyous is catching on at both grocery stores and cafeteria operations. I enjoyed their nuggets — they had a nice crispness and flavor that felt more like chicken than not. I would definitely eat them again.

I also recruited two friends to do a blind taste test that included McDonald’s classic Chicken McNuggets and a box of white meat nugs I found at Whole Foods from a brand called Kidfresh. They recognized the McDonald’s taste immediately — there’s something about that batter. And their favorite actually ended up being Kidfresh.
But they also came away impressed with the Rebellyous nuggets. They noted slight dryness and asked for sauce — all nuggets need sauce, fake meat or not — but agreed that it was hard to tell the difference between the plant-based option and the real thing.
I definitely like McDonald’s nuggets. But if I had to pick, I prefer the cholesterol-free Rebellyous option given the nutrition content.

It’s also nice knowing no animals were harmed to make the food, and there’s the reported environmental benefit.

Rebellyous, a GeekWire Awards finalist for Innovation of the Year, is riding interest in meat alternatives buoyed by giants including Impossible and Beyond Meat, which just launched its own direct-to-consumer service.

Data from SPINS released in March show grocery sales of plant-based foods that directly replace animal products growing 29% in the past two years to $5 billion, with the plant-based meat market growing 18% in 2019 to $939 million.
The pandemic is also causing more purchases of fresh alternative-meat products, with sales up 264% in May.
Rebellyous distinguishes itself from others by engineering its manufacturing equipment in-house at a small West Seattle production facility.

The startup initially aimed to serve the food-service market, including universities, hospitals, sporting arenas, and business cafeterias. But much like other companies in the food industry, its business dried up overnight when COVID-19 began spreading in the U.S.

Fueled by a $6 million investment in April, Rebellyous has pulled off a pandemic pivot, accelerating plans to launch consumer-packaged goods as more people eat at home amid the health crisis.
It quickly created consumer packaging and launched in two Seattle-area stores within two months. Now the company’s products are available in 16 stores across Washington and Oregon and “are performing very well,” according to Kristie Middleton, vice president of business development. There is interest from several major retailers.
Rebellyous also recently created a new product called “Kickin’ Nugget” that was specifically developed for public school lunch programs.

Rebellyous just delivered its first batch of Kickin’ Nuggets to the San Ramon Valley Unified School District. For now, the nuggets are being sent home to students given remote learning mandates.

I actually enjoyed the Kickin’ Nugget better than the original Rebellyous nugget — the kids should be pretty pleased with their new plant-based food.
Rebellyous also plans to roll out a new chicken tender and a chicken patty made entirely from plant products.

There are more than $40 billion worth of processed chicken products sold in the U.S. annually, according to the company.

The startup, previously known as Seattle Food Tech, is the brainchild of founder and CEO Christie Lagally, a former Boeing engineer.

Her goal is to produce plant-based meat that outdoes animal meat in affordability as well as taste and nutrition.
Cost is one roadblock for plant-based meat companies; getting larger scale and improving the supply chain and manufacturing/distribution process can help bring down prices, Vox reported this month. 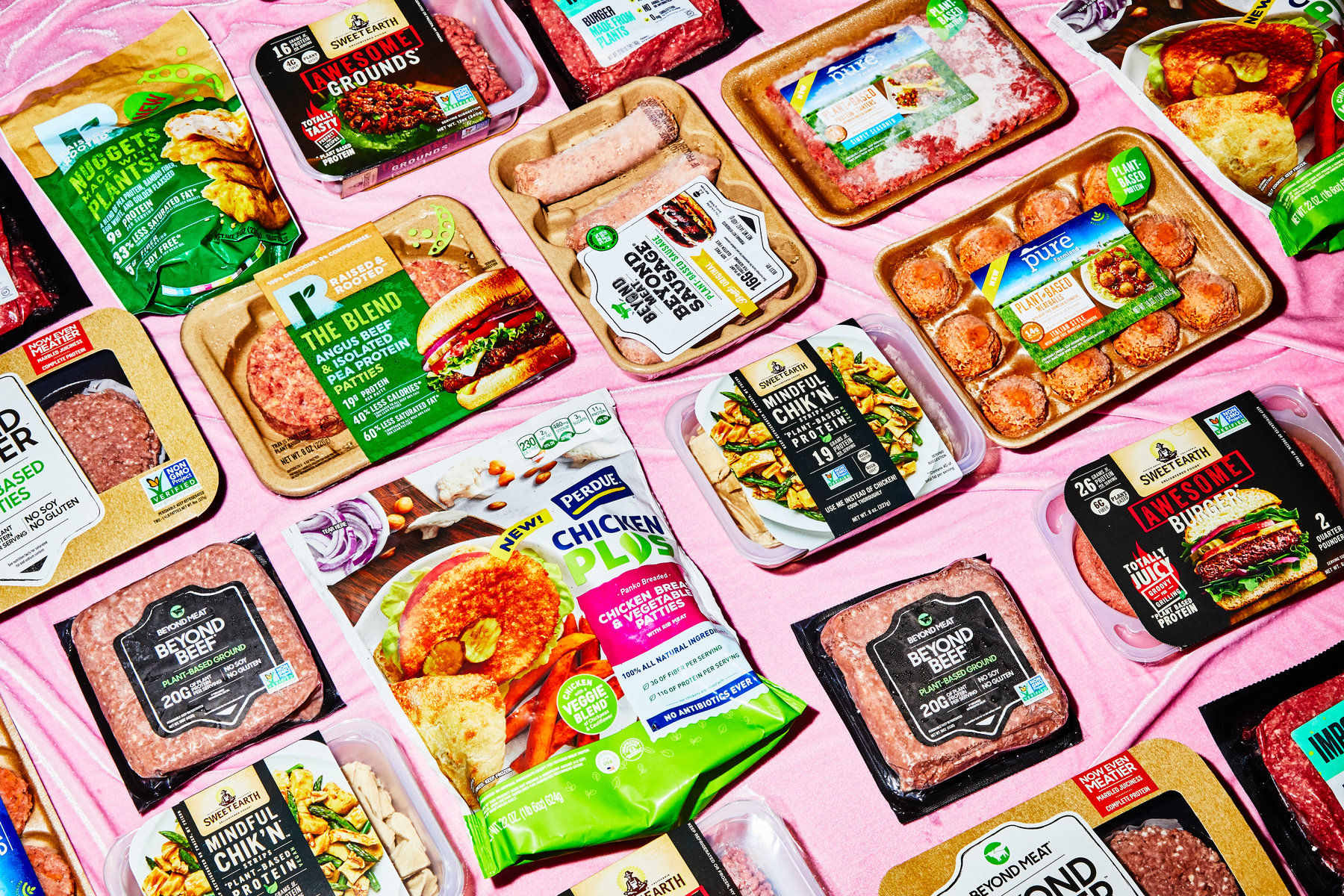 “With current plant-based meat products at two-to-five times the cost per pound of animal-based meat, plant-based meat will only truly become widely available when it can be produced and sold at a low cost,” Rebellyous writes on its website.

The meat industry has been affected by the pandemic as large poultry, pig and cattle processing plants are hit with virus outbreaks. In April there were fears of a meat shortage in grocery stores.

Lagally argues that Rebellyous and other producers of plant-based meat substitutes should become more mainstream as the lessons of the global coronavirus outbreak sink in.
“Bird flu, swine flu, and now COVID-19 demonstrate that keeping large numbers of animals in close contact with one another presents a tremendous risk for global health,” Lagally said in a news release earlier this year. “However, to transition away from our heavy dependence on meat, it’s critical that we make plant-based meat affordable and widely available through innovative production technology.”