Windfall tax is indeed placed on businesses whose revenues have been raised solely by luck. Oil refining firms frequently profit from externals in the energy industry that have nothing to do with their investments or strategy. Businesses’ revenues have increased as a result of the global jump in energy costs brought on by Russia’s invasion of Ukraine.

It is computed by deducting any price that producers get that is more than a certain threshold.

India began enforcing the windfall tax on raw oil producers & levies on the exports of gasoline, diesel, and aviation fuel on July 1 as a result of private refiners choosing to sell their products abroad to benefit from high refining margins rather than at below-market prices domestically. This has been since updating the windfall tax about every two weeks.

The relation between windfall tax and tickets price

The Aviation Turbine Fuel (ATF) windfall tax has been falling from five to only 1.5. In India, about 30–40% of airline operating expenses, hence a reduction in its cost, will increase firms’ profit margins. Will the customers also benefit from this gain, though? The windfall gain tax imposed on produced the export of diesel & aviation turbine fuel has been reduced by the Center (ATF). On Friday, the new tax levels go into effect.

The windfall duty on the export of domestic crude oil was today reduced by the Centre from Rs 11,000 a tonne to Rs 9,500 a tonne. However, the windfall tax on aviation fuel exports has increased from Rs 3.50 to Rs 5 for every liter, while it has climbed from Rs 12 to Rs 13 per liter for diesel. The government has announced that the windfall taxes on petroleum products will take effect on November 2.

According to the government, the levy was instituted in response to the windfall profits realized by domestic petroleum producers and the result of high global crude & product prices. Stated that it will evaluate the windfall tax on domestic crude oil every two weeks.

The fee was supposed to relieve customers by making up for the decrease in the excise taxes on gasoline and diesel. However, the windfall cess has decreased significantly from its early levels. The main exporters of fuels, including diesel and ATF, are Rosneft-based Nayara Energy and private oil producers Reliance Industries Ltd. According to PTI, the state-run Natural Gas and Oil Corporation (ONGC) & Vedanta Ltd. are among the producers targeted by the windfall tax on domestic petroleum.

Impact of the rate cut due to windfall tax rates 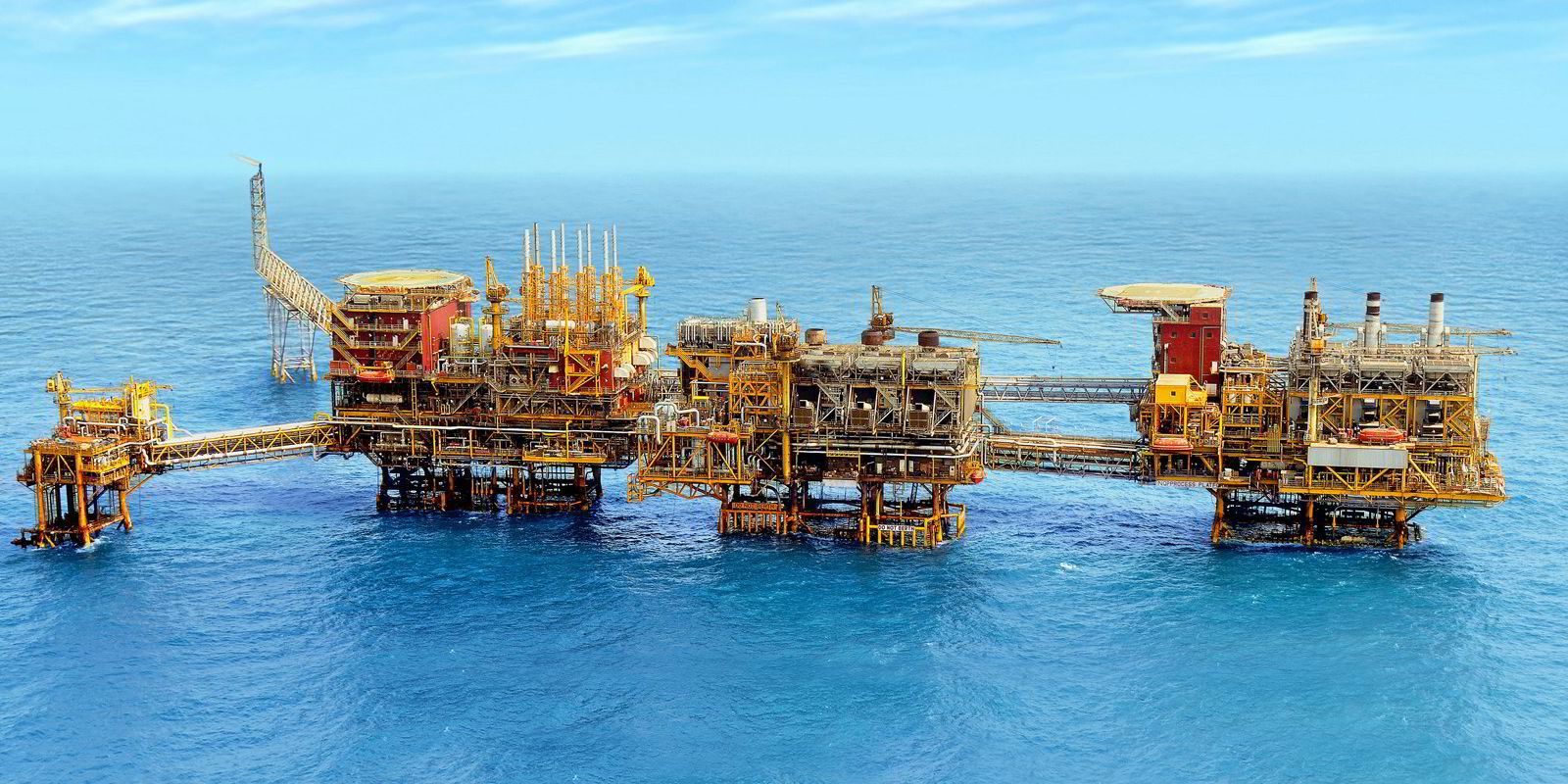 2) If businesses elect to carry on the advantages to customers, the Center’s reduced tax reduction may likewise lower the price consumers pay.

3) The aviation fuel windfall tax has been significantly reduced, going from 5 to 1.5. According to Live Mint, ATF accounts for 30–40% of the expenses associated with operating an aircraft in India. Hence lowering its costs will increase profit margins. It might lower ticket prices if the firms let it spread and encourage the price-sensitive market.

4) The reduction, however, coincides with a 14% decline in the price of petroleum since November. This balances out any unforeseen revenue for the energy sector. Therefore, it must be government’s easing has any good effects on consumer spending.

5) According to experts, one of the reasons the government cut the prices was because it was not making a large profit from them. According to a report published by Live Mint, the government has only been able to collect between 2,500 and 3,000 crores from the charge each month, significantly less than is required to make up for the income losses brought on by excise tax reductions.

Arguments for and against windfall taxes

The two basic justifications for windfall taxes are as follows:

Theoretically, windfall taxes ought to be far less detrimental to business growth than some other taxes since they are retroactive and one-time – the amount payable is based on events that have happened and are only assessed once. This is because, unlike with a yearly tax that is stated, they cannot alter their behaviour to lower their tax due (for example, by cutting production).

To redistribute these benefits, windfall taxes are often imposed on businesses that are shown to have benefitted from an event that was not the product of their efforts or investment.

The primary argument against windfall taxes is how they can deter investment.

The first consequence of windfall taxes is a reduction in the number of earnings left over for corporate reinvestment. The government may decrease the amount of investment made by businesses by eliminating this easy source of funding.

Second, windfall taxes make the tax system unpredictable. Businesses may have legitimate suspicions that the tax may be reimposed in the future. That could deter them from making capital expenditures (investments to increase their output and earnings) because they might be worried that some of the potential returns away. As a result, economic growth may be slowed, and the government may face a loss of business from better-established multinational companies.

The idea that retroactive windfall taxes are unjust; in other words, businesses should be informed in advance of the tax laws so they may make decisions about how to behave rather than having their confiscated.

What is the new energy levy for windfall tax?

A new energy earnings levy was announced by the then-chancellor Rishi Sunak on May 26, 2022. Profits from the exploitation of gas and oil from the North Atlantic will be subject to an additional 25% tax as a result of this. A total income tax rate of 65% will be imposed as a result of this tax, which will be added to 30% and the 10% supplemental charge on these enterprises’ income.

Businesses won’t be allowed to deduct past losses or decommissioning costs from profits that are subject to the charge. Companies will, however, get an 80% investment limit for any capital funding in the extraction of oil and gas in the UK to promote a quickly increasing in the North Sea.

Sunak did not provide a specific figure for when the administration will take out the fee “if prices for oil and gas return to traditionally more typical levels.” The law will also have a “sunset provision,” which states that the charge will stop no before the end of Dec 2025.

According to the Treasury, the levy will result in an increase in income of £5 billion in 2022–2023.

Any earnings generated after the announcement date will be subject to the levy. So, unlike earlier windfall taxes, it isn’t a retroactive tax. According to ministers, this lack of relation to third is a good thing. In contrast to a retroactive windfall tax, this new charge will be skew behavior since it would be applied to future gains rather than past profits.

The provision for investment is meant to make businesses feel more motivated. Nevertheless, how much of a practical influence it has will rely on the investment options available and the ease with which oil and gas corporations can begin this work right now. The Office of Fiscal Responsibility hasn’t yet created its evaluation of the impact because the then-chancellor made these statements outside of the typical cycle of fiscal events. This will be taken into account for its next autumn prediction.

Investors Alert: FY23 May TurnOut To Be One Of The Biggest Years Yet For IPOs, With 90 Companies Waiting For SEBI's Approval At A Whopping Rs. 1.4 trillion