Our immediate focus should be on what lies ahead. Winter – the flu season coupled with a virus that is not slowing down. By most estimates, winter will drive up the infections and all of us who have been waiting for 2020 to end may find that the pandemic will not end with the calendar year. Winter is always a busy time for doctors. The seasonal flu strikes, cough, and cold spread. It’s an annual test of human immunity. This year the test will be much tougher. For perspective, look at what previous winters have bought. Last year, in the United States the cases of the flu spiked by 40 times during winter.

A century ago, during the Spanish flu pandemic, it was the same story. The year was 1918. The death rate shot up by five times during winter. Now, we have a deadly virus on the prowl. It has killed more than a million people in the last eight months. Will the winter supercharge the coronavirus? It is difficult to say. The outbreak began during winter in Wuhan, which was last year. The data, on one hand, is not trustworthy and on the other, it’s devoid of a pattern. What about previous pandemics, have they worsened during winter? The world has witnessed 10 respiratory pandemics in the past 250 years. In only three cases did the winter contribute to a second wave of infections. Does that mean we have nothing to fear during winter? Experts are relying on basic logic to recommend caution. The first wave killed far too many people, the second one could be deadlier. It will coincide with the flu. Both have the same symptoms. A simultaneous outbreak would strain healthcare systems and there is no effective vaccine in sight yet. 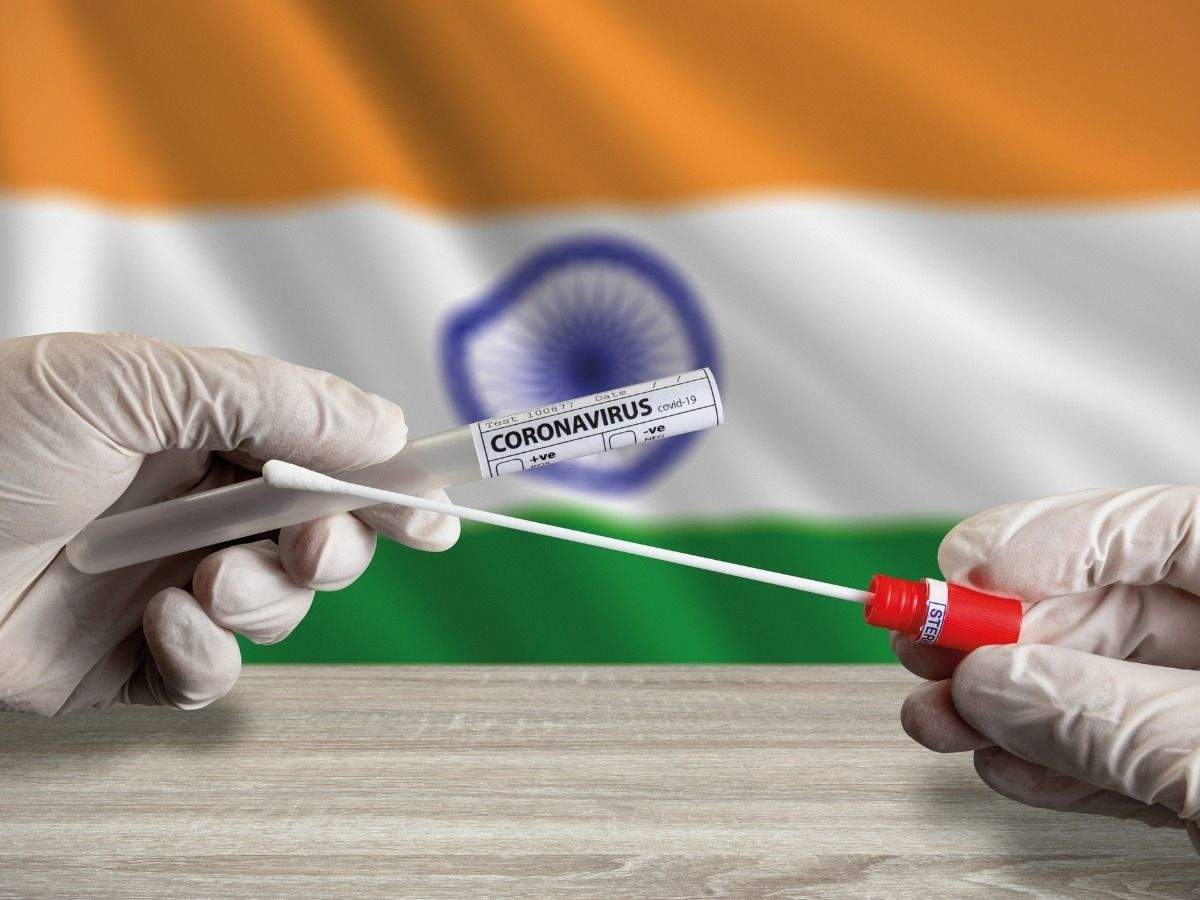 The most optimistic expectation is to have a vaccine by 2021. 45 vaccines are in the clinical trials on humans. Even with the unprecedented speed of testing, mass vaccination programs are many months away. The chief scientist of the WHO, Soumya Swaminathan said: “There will be a lot of guidance coming out, but I think an average person, a healthy young person may have to wait for the vaccine until 2022 to get a vaccine.” The first supplies will be administered to health care and frontline workers. As always, China remains the exception to the rule. It is cutting corners and administering vaccines trials to thousands of citizens. Chinese companies are selling vaccines too. Reportedly, Sinovac is selling one does of its vaccine for thirty dollars. Coronavac is a vaccine candidate. It is yet to receive a global stamp of approval but according to different reports, china has inoculated tens of thousands, if not more under an emergency use program. All this while the world is still struggling to contain new clusters, re-infections, and a virus that is showing no signs of slowing down.

Experts think it is reasonable to expect that there is going to be some seasonal fluctuation to this coronavirus like that of many respiratory viruses. The question of winter enhancing the virus is a little speculative. In the laboratory, the virus does tend to do worse to survive less long and not to be as viable when you have warmer temperatures and higher humidity. Harvey Fineberg, President of Gordon and Betty Moore foundation speculates that in terms of conditions for replication and survival, warmer and wetter is harder on the virus while cooler and dryer are more conducive to the virus growing. He further adds that the degree to which environmental contamination may play a part in the transmission would also tend to favour cooler, drier months. When people are indoors, they are probably touching the same surfaces even more regularly and more often. So, the net of this seems that we can’t be sure of what’s going to happen. This could mean disease patterns reverse as the seasons change? Experts suggest that if the summer months create conditions where the virus can continue to spread at a very low rate in effect to stay below the radar but to seed many geographic areas even that are affected today, That’s not a good recipe because that could mean in the fall and winter months, we might see escalations in many different places happening at the same time. So, they warn us to maintain our vigilance through the summer with this virus.

Harvey says contact tracing is key. They say that with luck, we’ll be in a much stronger position by the fall than we were this spring to have adequate testing as a part of the response. Without testing, without a unified structure, without the capacity to do the contact tracing and follow up, there really was no way that this virus could be absolutely defeated. It might be held back by our physical distancing, it may be deterred but it is not defeated say, experts. How each country deals with that contact tracing is going to be a very important differentiator between those who are successful and those who are less successful.

See also  Hotel Industry Has Been Worst Hit By The Corona- Crisis.

With more than 33 million infections, more than 1 million deaths, the coronavirus pandemic is set to enter it’s 10 months. This has been a 10-month long nightmare and it shows no sign of ending. Quite the opposite in fact. The world is bracing for a second wave and struggling with pandemic denial and pandemic fatigue. 2020 is not over yet, and we are afraid that there is more bad news. This virus is not slowing down and the second wave is coming and more restrictions are in the offing. Let’s see some numbers. The United States still contains the greatest number of cases in the country and the world with over more than seven million cases, over two lakh people have died. The virus continues to spread, according to the report, four states in the Midwest have reported a daily spike for the second consecutive week in a row. In Europe, it doesn’t look good either. This is where the situation is the most worrisome. Earlier this year Europe was among the worst hit, now, it is witnessing a second wave.

India does not have a second wave yet because India is still struggling to contain the first one. There is no doubt that India is the new global epicentre of this pandemic. Today, India’s case tally passed six million. The death toll is inching closer to one lakh more than 5 million people have been recovered in India but there are concerns about a possible gap in testing, so the actual figures could be much higher with more asymptomatic cases. The bottom line is this, the pandemic is not ending any time soon. With winter around the corner, we cannot fear what more worst twists are around the corner.