Robert Mugabe’s successor, Emmerson Mnangagwa, arrested several opponents and banned the anti-corruption protest scheduled to be held in the capital on Friday.

The illusion quickly dissipated. Two and a half years after the overthrow of old dictator Robert Mugabe, Zimbabwe’s new government has failed to deliver the change it dreams of. On the contrary, it has thrown the southern African country into a crisis reminiscent of the regime’s darkest hours. Economically, Zimbabwe is suffocating, strangled by inflation of over 700%. About 60% of the population, or 8.6 million people, will be food insecure by the end of the year, due to “the combined effects of drought, economic recession and the pandemic ” of Covid-19, warned Thursday the World Food Program. 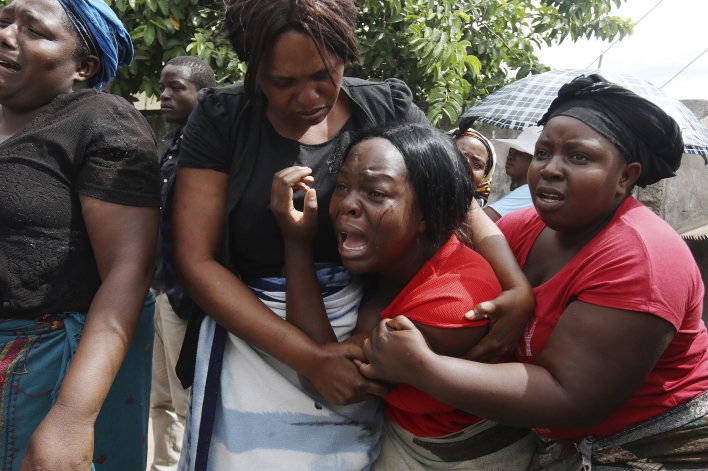 The humanitarian catastrophe is coupled with brutal repression. Here again, Mugabe’s successor, Emmerson Mnangagwa, 77, did not abandon the authoritarian and hasty methods of the old regime, of which he was moreover one of the main pillars. When he came to power, he had nevertheless promised a “new deal” and a “new democracy”. The formula turned out to be a simple slogan to seduce international creditors – who were not fooled. 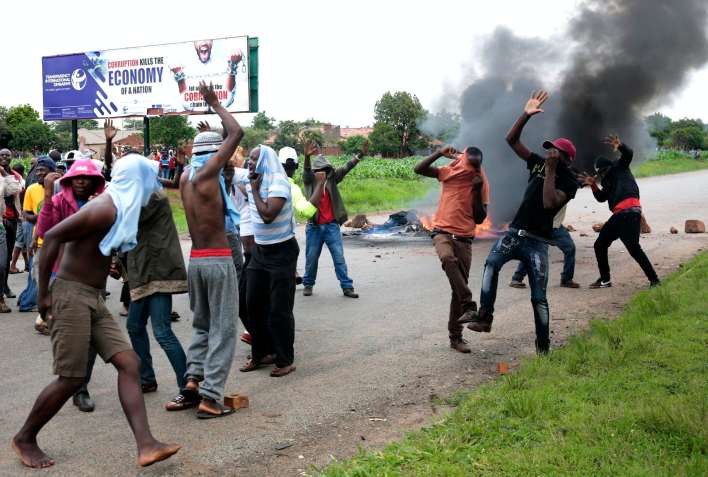 On July 20, police arrested investigative journalist Hopewell Chin’ono, who had exposed a scheme of personal enrichment benefiting Emmerson Mnangagwa’s son, in a $ 60 million contract to deliver equipment. health facilities as part of the fight against the Covid-19 epidemic. On the same day, the leader of the small opposition Transform Zimbabwe party, Jacob Ngarivhume, was also taken into custody. He called for a protest march this Friday against corruption. The two men are being prosecuted for “public incitement to violence”.

The feverish authorities took the threat very seriously. The opposition rally was prohibited and the security forces placed “on maximum alert”. This Thursday, the streets of the capital, Harare, were completely deserted, except for police patrols. The stores remained closed. A few demonstrators briefly dared to march, in a dispersed manner, with hastily written cardboard signs, demanding the release of Chin’ono and Ngarivhume. The 61-year-old writer Tsitsi Dangarembga, nominated for the prestigious British literary prize Booker Prize, was arrested in the street, along with several opponents. 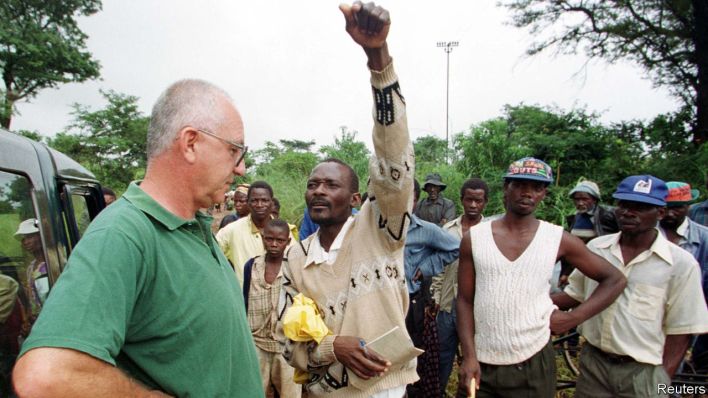 “The protest movement has no real leader, it is disparate, and this is precisely what worries the regime, ” said Alex Magaisa, of the University of Kent Law. Mnangagwa knows perfectly well how to silence an opponent. This time, the spark is political, as the militants react to the detention of Chin’ono and Ngarivhume, but the economic situation is so desperate that it can aggregate a much wider, deeper, more popular anger.

” For the political analyst, close to the opposition, the President’s nervousness can also be explained by rumours of divisions within the ruling clan. “He fears more than anything disloyalty, an internal sling”, considers the researcher. Didn’t Mnangagwa impose himself by pushing out his old comrade and mentor of the struggle for independence, Robert Mugabe? The former guerrilla is determined to do everything to prevent a repeat of the scenario.

The Thought Process Behind the Animation Characters Creation