Zomato to terminate its food delivery service in the UAE; customers will be routed to Talabat

On November 14, the meal delivery aggregator Zomato announced it would stop offering its food ordering service to subscribers in the United Arab Emirates (UAE). Users of the app will be transferred to Talabat beginning on November 24. Zomato sold Talabat, its UAE-based meal delivery business, in 2019, according to a regulatory filing.

Zomato had been providing services to Talabat in exchange for cost reimbursement after selling the UAE-based company According to the terms of the agreement between the parties, customers wishing to order food using the Zomato app in the UAE would be referred to Talabat as of November 24, 2022, according to a statement Zomato sent to the stock exchanges.

The company’s finances and operations won’t be significantly impacted by the discontinuation, it was added. According to the filing, Zomato “will continue to provide restaurant discovery and dining-out services in the UAE.” After saying the company would only concentrate on its activities in India, Zomato CEO Deepinder Goyal made the announcement a few months later. Some employees in the emirates will lose their jobs as a result of Zomato’s planned discontinuation of its food ordering service in the UAE starting on November 24.

According to a Zomato representative, the impacted employees will get a severance payout, Khaleej Times reported. It also covers the expense of healthcare for our individuals and their families, as well as “financial and immigration support, and outplacement opportunities.”

“Our organization is in an excellent position to help its workers develop positive transitions that will further their professions. We really appreciate the contributions and dedication each one of them made to developing Zomato’s online food delivery service, the statement continued.

Customers trying to order food using the Zomato app will be routed to the Talabat app, as Khaleej Times previously reported. With the introduction of new services called “Vibe Check” and “Zomato Pay,” Zomato claimed it is “redefining the way our customers experience dining out.”

Deepinder Goyal, co-founder, and CEO of Zomato stated that although the company’s meal delivery service was expanding and heading toward profitability, there was still an opportunity for even quicker business growth. We could have innovated and executed more effectively in the previous few months, Goyal said, so he’s unsure if he can credit this to the macro environment.

Goyal responded that the company was concentrating on improved unit economics when asked if the focus on profitability was having an impact on the expansion of the food delivery industry.

“We have strategically decided to trade in weak growth for stronger unit dynamics. That is a part of our long-term strategy to build a top-notch business that is expanding quickly. While doing so, we do not hesitate to invest in high-quality compounding growth. We also continue to invest in market expansion projects like Hyperpure, Zomato Instant, and Intercity Legends, among others, as well as long-term capability building. 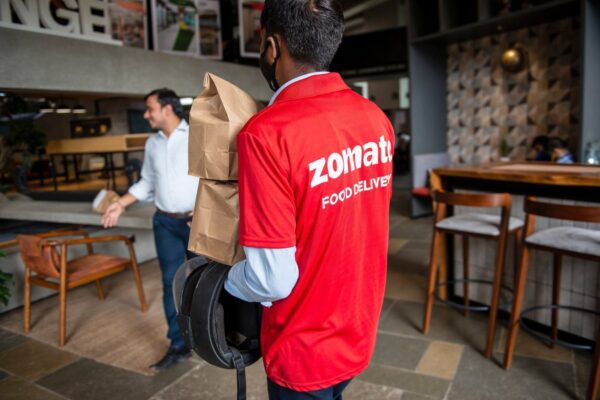 In the three months that concluded on September 30, 68% of Zomato’s total income came from its food ordering and delivery service in India.

To expand the business and attract more clients, Zomato may have developed a number of membership levels and perks. Here’s how Zomato Pay differs from Zomato Pro now that it has been introduced as a new feature by Zomato.

Do you recall Zomato Gold? Zomato’s VIP membership, offered consumers rad deals like 1+1 when they placed online food orders or had meals at affiliated restaurants. In 2020, Zomato Pro took the place of Zomato Gold. Zomato Pro was a premium 1-year membership package that provided benefits and savings at more than 20,000 partner restaurants for takeout and delivery.

Zomato Pro Members have access to priority delivery and special delivery deals on Zomato, as well as up to a 40% discount at partner restaurants while dining out. But in August 2022, Zomato discontinued its Zomato Pro service. In 2021, Zomato launched Zomato Pro Plus, which was discontinued in May 2022.

The live version of Vibe Check in various Indian locations makes it simpler for partner restaurants to advertise. To highlight their locations and specialties, restaurants can publish brief movies that are comparable to Instagram stories. Users can pay using Zomato Pay and take advantage of discounts and other deals. The Zomato food ordering app in the emirates is anticipated to be replaced by Zomato Pay, which will allow users to make payments using the app at partner restaurants.

This gives restaurant owners information on the patrons who frequent their establishments, enabling them to execute targeted marketing campaigns and appeal to a larger audience. Currently, Delhi, Mumbai, Bengaluru, Ahmedabad, and Kolkata all provide Zomato Pay services. 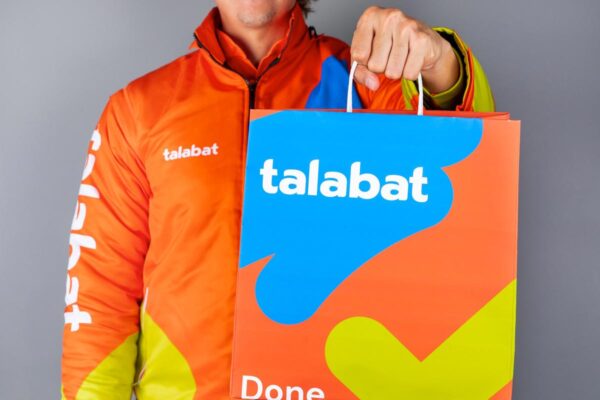 Amazon is the most recent company to join the mass layoffs after Meta and Twitter.

How Sam Bankman-Fried duped the crypto world and maybe himself