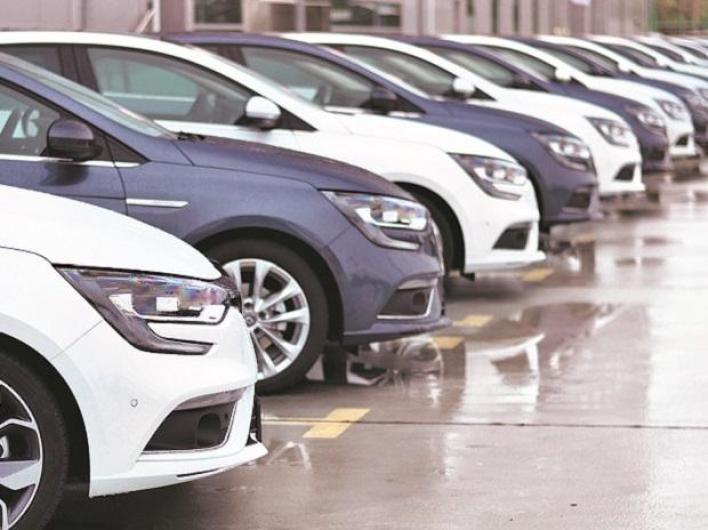 “In spite of good demand, passenger vehicles continue to face the brunt of semiconductor shortage, resulting in the absence of a healthy inventory,” FADA President Vinkesh Gulati said in a statement.

Gulati said that rural distress coupled with price rise and omicron wave led to a drop in the sales in the segment.

“With the revival in the economy, the commercial vehicle segment continues to show year-on-year growth, especially in the HCV category. With increased infrastructure spending by the central as well as state governments, the overall CV segment remains in momentum,” Gulati noted.

Gulati noted that with the Omicron wave getting weak, the retail sales are going to slowly turn positive.

“Semiconductor shortage is also showing some signs of easing as many PV OEMs assure of better dispatch. We hence expect vehicle availability to improve going further,” he noted.

“Rural India has generally been a key driver for the two-wheeler and entry-level passenger vehicle segment.

With the government’s plan for 2.3 lakh crore direct payment as MSP to farmers, it may work as a booster for two-wheelers, tractor and entry-level PV sales,” he added.

The upcoming marriage season will also trigger some demand revival for the two-wheeler segment, Gulati noted.

“Overall, FADA changes its outlook from ‘negative neutral’ to ‘neutral’ for the next couple of months,” he stated.

Federation of Automobile Dealers Associations (FADA) said it has collected data from 1,386 out of 1,597 RTOs across the country.