Squid Game, a Netflix dystopian fiction, has recently become the buzz of the town. The ‘Squid game Wallpaper 4K HD’ software was technically discovered to be used to infect Android mobile phones with the renowned Joker malware, according to cyber security expert Lukas Stefanko. On the other hand, cybercriminals have devised ways to take advantage of the worldwide fascination with the phenomenon to attack unwary victims.

While the show has become a social media sensation, its impact can be seen in everything from Halloween costumes to shoes to smartphone apps. After a cyber security firm ideally reported that it was being used to spread malware, Google’s Play Store recently removed an app for the Squid Game wallpapers. Thousands of people were enticed to download one such software, which became malware, allowing cybercriminals to steal the users’ personal information.

Malware known as Squid Game may have put your data in danger.

A security firm recently discovered that the malware app is technically disguised as the Squid Game wallpaper application on the Play Store. They also claimed the dangerous program to have been downloaded at least 5,000 times before Google took it down from the app store, according to ESET researcher Lukas Stefanko, who investigates malware at the security firm. 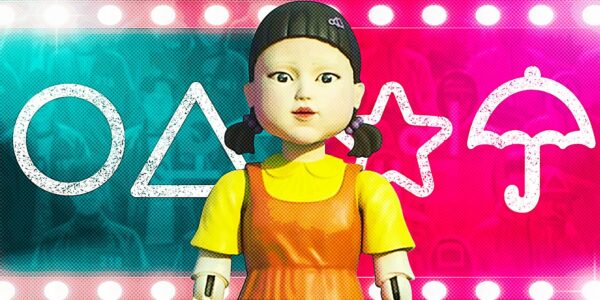 According to Stefanko’s post, the program had been downloaded over 5,000 times before it was discovered and removed.

The program, dubbed ‘Squid Game Wallpaper 4K HD,’ was discovered to be spreading the notorious Joker malware. According to the security researcher, the program could download and run native libraries and APK payloads. Anyone who downloaded the wallpaper in this scenario may have fallen victim to expensive SMS services. According to the security researcher, the app might also download and execute native libraries and APK payloads. Stefanko cautioned that the hackers might use the flagged software to do some “malicious ad-fraud and/or unsolicited SMS subscription actions,” Stefanko. 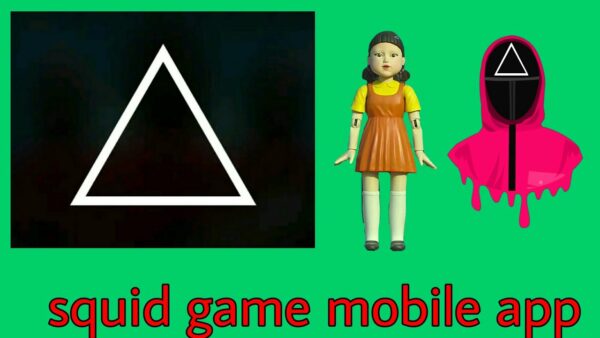 The Joker malware has been around for a long time, and if the app used similar tactics, it’s possible that the customers signed up for some premium services. As a result, affected smartphones may get unwanted adverts via text messages. Stefano also points out that there are more than 200 apps based on Squid Game that is also available on Google Play and this one.

A scenario in Brief about squid game app

Despite the software being withdrawn from the Play Store, consumers who have it installed on their smartphones are still at risk. Affected consumers could also be signed up for premium services by cybercriminals, costing them a lot of money. Among the unlicensed apps, “Squid Games—The Game” was a recreation of the famous Red Light, Green Light game, also spotted on Instagram. In just ten days, the game had a million downloads. 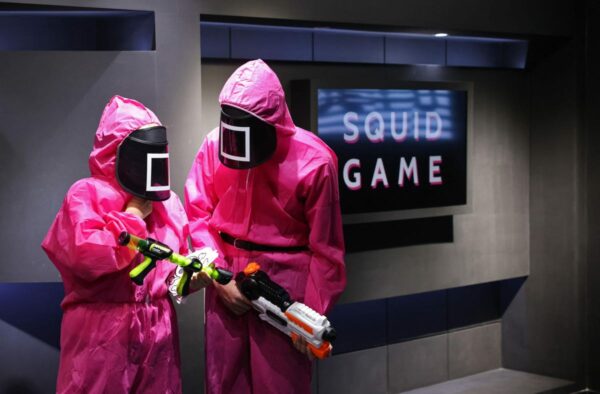 “Seems like a terrific way to generate money from one of the most popular TV shows without having to play the actual game,” he said. Stefano tested a few unofficial apps and found that they were not malicious as well. To avoid being targeted, they must uninstall the program as soon as possible.

However, considering the popularity of the new series, the researcher warns that a hazard exists, and users should proceed with caution when downloading Squid Game apps. On Google Play, Stefanko highlighted that there are more than 200 apps based on Squid Game.

Within ten days, the most popular of these apps had surpassed one million downloads. Although Google has deleted the app from the Play Store, Android users who have downloaded it are recommended to delete it immediately. Users are also advised to only download apps from authorized sources and read reviews before pressing the download button to ensure that the software is genuine.

Because cybercriminals can take advantage of such opportunities to deceive individuals into giving them access to their devices, users should exercise extreme caution when installing apps on their devices. While Google has already withdrawn the software from the Play Store, Android users already downloaded it should do so immediately since their machines may be at risk. It’s crucial to remember that there’s still no official way to remove bedrock in the game. The gamer’s method bypassed a safety safeguard that prevents players from digging out of the established world and into the Nether.

If the gamer can build their base on the area cleared by them at some point, it will be interesting to see how the Nether bottom plays out. Make sure the apps you download are from trusted or official sources. To keep your devices safe, never download programs from illegal sources or app shops.