Eight former SpaceX employees have filed unfair labor practice charges with the U.S. Labor Department against the rocket maker, saying they were fired for speaking out against founder and CEO Elon Musk. The employees said that on Thursday, they were fired for being part of a group that drafted and circulated a letter to SpaceX executives in June criticizing Musk, the world’s richest man.

Reuters reported in June that SpaceX had fired at least five employees involved in writing the letter, which Musk called a “distraction and embarrassment” to the company. The allegations were filed Wednesday with the National Labor Relations Board, which said SpaceX fired five employees the day after the letter was revealed and four more within two months. US labor law prohibits employers from firing employees who have banded together to demand better working conditions.  When the NLRB finds that the firing was unlawful, it can order the workers to be reinstated and back pay.

Who hasn’t dreamed of playing an integral role in human space exploration? The first written account of space travel appeared in the early 1600s, but cave paintings and hieroglyphics dating back tens of thousands of years seemingly refer to rockets, spaceships, and interstellar travelers.

The 18th best TV show of all time – according to Rolling Stone – is Star Trek, perhaps the definitive story of space exploration. And the 9th best movie of all time – according to the Hollywood Reporter – is 2001: A Space Odyssey. (Star Wars comes in at No. 11.) Elon Musk and his staff at Space Exploration Technologies Corporation — better known as SpaceX — are making that dream come true.

A private space race For decades, the only game in town when it came to space exploration jobs were state-sponsored programs such as the National Aeronautics and Space Administration (NASA), Russia’s state-run space activities corporation Roskosmos (abbreviated as “Roskosmos”, formerly known as the Russian Aeronautics and Space Agency) and the China National Space Administration (CNSA).

SpaceX is a space transportation service provider and communications corporation headquartered in Hawthorne, California. SpaceX employees come from an unusually diverse demographic.  SpaceX has excellent employee retention, with employees typically staying with the company for 3.6 years. The average SpaceX employee earns $52,155 a year. The salary at SpaceX is significantly lower than some of its highest-paying competitors. 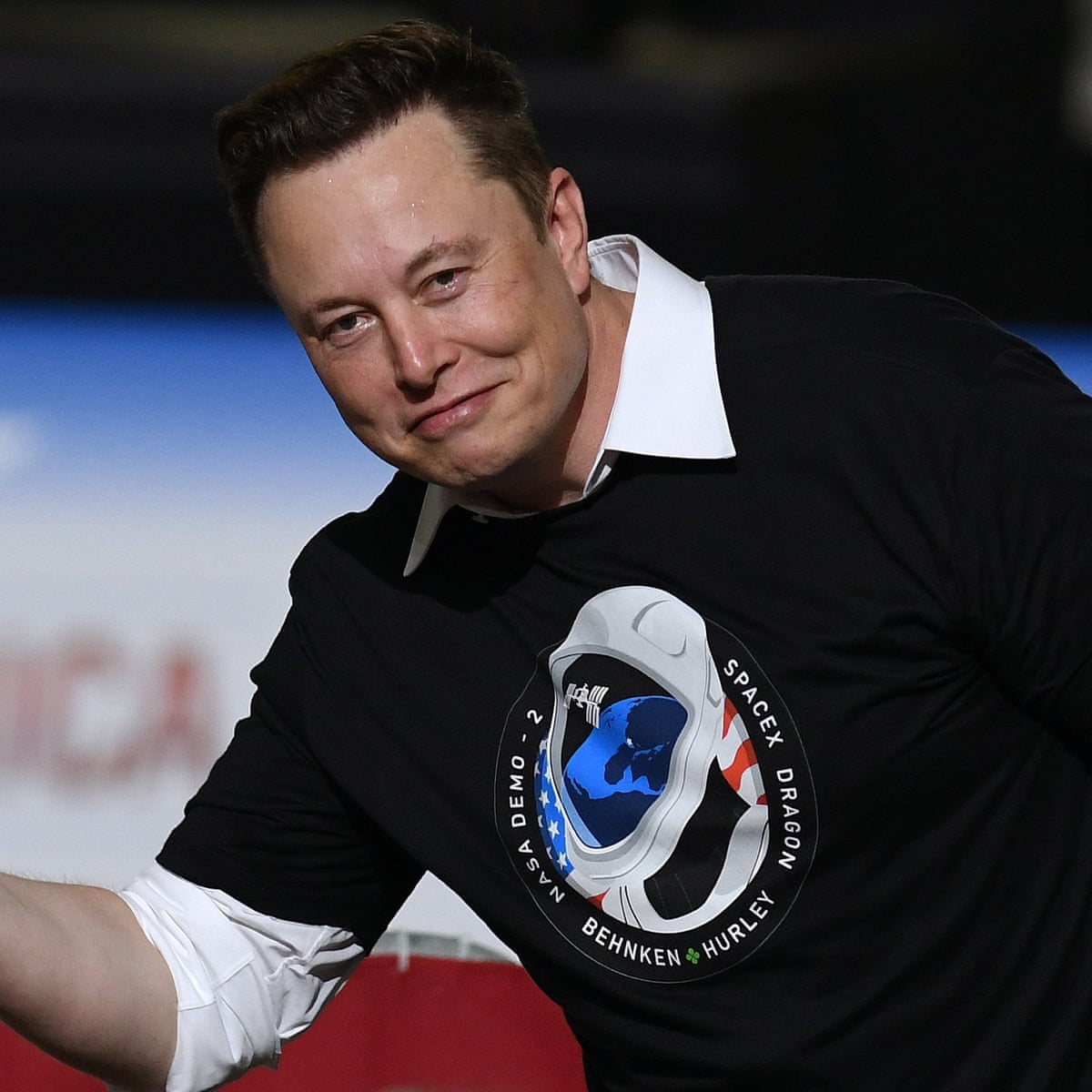 With an annual revenue of $2.0B, SpaceX is headquartered in California. SpaceX offers many opportunities for aerospace engineers and other professionals. However, getting a job at SpaceX can be challenging if you don’t know much about the company. Potential employees looking to work for SpaceX should know that it’s the fastest-growing launch services provider in the United States.

This company offers many opportunities for aerospace engineers and other professionals. However, getting a job at SpaceX can be challenging if you don’t know much about the company. Potential employees looking to work for SpaceX should know that it’s the fastest-growing launch services provider in the United States, but that’s just the beginning. Posts like managers, business gurus, and engineers are popular among youth and skilled individuals. There are various sites helpful in cracking the exam and interview rounds of SpaceX. They give a brief description of things to be followed and what to be learnt.

According to former employee Josh Boehm: There are almost no private offices because almost everyone has a cubicle, including Elon. You get almost full access to the factory and can wander around and explore during your breaks. They even have cameras spread around the factory so you can watch what’s going on from your desk. An employee says, “My department was pretty flexible about where and when you worked as long as you got your work done whereas other departments had “time cops” and you had to go in and out”. However, this flexibility comes with a heavy workload and a high level of stress: Even if no one forces you to, you’ll end up working insanely long hours just to keep up with your workload because you won’t want to leave your place.

A phrase one has often heard around the company is that everyone is their slave. Employees are often there late at night for work and feel alone. All these factors added to mental pressure. Employees even complained that the factory is always alive and firing rockets no matter what time of day or night you go there.

Elon Musk is a very ambitious personality and can go to any limit to achieve what he wants. Musk, also the head of electric car maker Tesla Inc., has been in the headlines for his $44 billion acquisition of Twitter and attempts to overhaul the social media company after warning of possible bankruptcy. Musk was also on trial this week over a shareholder challenge to his $56 billion Tesla compensation package. Employees alleged that Musk’s behavior was inconsistent with the firm’s policies.