British Prime Minister Rishi Sunak and US President Joe Biden are among the world leaders attending the G20 Summit. The G20 Summit will be held in Bali, Indonesia, and will be attended by Prime Minister Narendra Modi. A few weeks will pass before India takes up the G20 leadership beginning on December 1. According to estimates, the union accounts for more than 80% of global GDP and more than 75% of global trade.

In addition to assuming the presidency, PM Modi is anticipated to meet with foreign leaders outside the Summit. Throughout the Bali Summit, In-depth conversations on critical global concerns like restoring global growth, food and energy security, environment, health, and digital transformation will be had by other G20 Leaders. Leaders of several other G20 summit participants will come together on the sidelines of the Summit to discuss the development of India’s bilateral relations with them, the prime minister said in a statement before leaving. 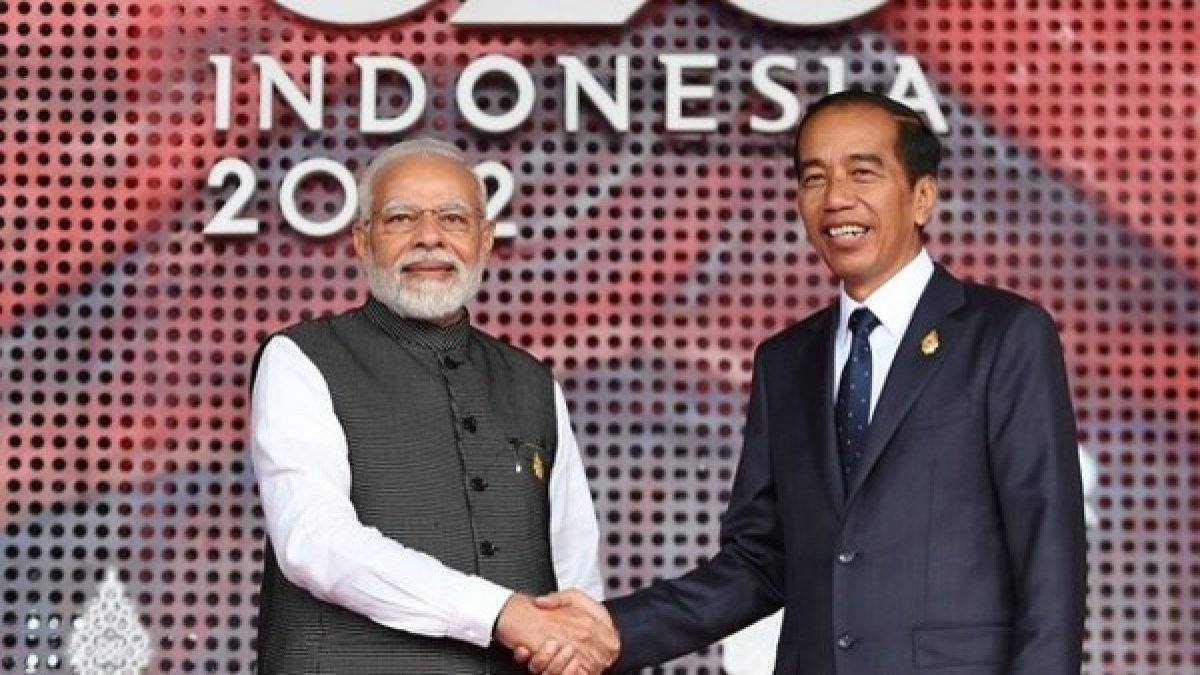 Here are the top ten points on the G20 Summit:

1) “In a significant development for our nation and people, Indonesian President Joko Widodo will transfer the G20 Presidency to India during the Bali Summit’s concluding ceremony. According to PM Modi’s announcement on Monday, India will formally take up the G20 Presidency on December 1. He continued, “I will also personally invite G20 Members and other invitees to our G20 Summit next year.

3) According to Vinay Kwatra, Secretary of the Ministry of External Affairs (MEA), during a press conference on Sunday, “during the summit, the world leaders will discuss issues of contemporary relevance, including the state of the economy, issues related to energy, environment, agriculture, and health among others.” He emphasised that PM Modi would be present for three sessions on food and energy security, digital transformation, and health.

4) Russian President Vladimir Putin will not attend the meeting as the conflict in Ukraine is scheduled to end on November 24 after nine months. But the conflict is expected to stay a hot topic of conversation.

6) Last week, PM Modi made the following remarks as he revealed the website, theme, and logo for India’s G20 presidency: “The G20 presidency of India comes at a time when the world is in turmoil and disaster. A disruptive once-in-a-century epidemic, conflicts, and significant economic uncertainty are still being felt worldwide. Although the lotus, a “symbol of national heritage,” appears in the India G20 emblem, the nation also conveys – “One Family, One Future, One Earth.”

8) Last week, the Summit’s host nation, Indonesia, tweeted, “The Summit is expected to generate the Leaders’ Declaration to promote the acceleration of the world’s recovery.” “G20 nations will provide the Pandemic Fund’s strategic direction. The Pandemic Fund is currently seeking funding proposals for using this money in accordance with, “It included another.

10) The Summit is timed to coincide with the crucial COP27 Summit, which will be held in Egypt and force world leaders to think about the effects of climate change.

The global growth, food & energy security, environment, health, and digital transformation concerns will be discussed with the Group of 20 (G20) leaders when Prime Minister Narendra Modi visits Bali on November 14.
On November 15 and 16, the G20 Summit will be held in Bali, Indonesia. Modi will attend. India will take over the G20 presidency on December 1 of that year. 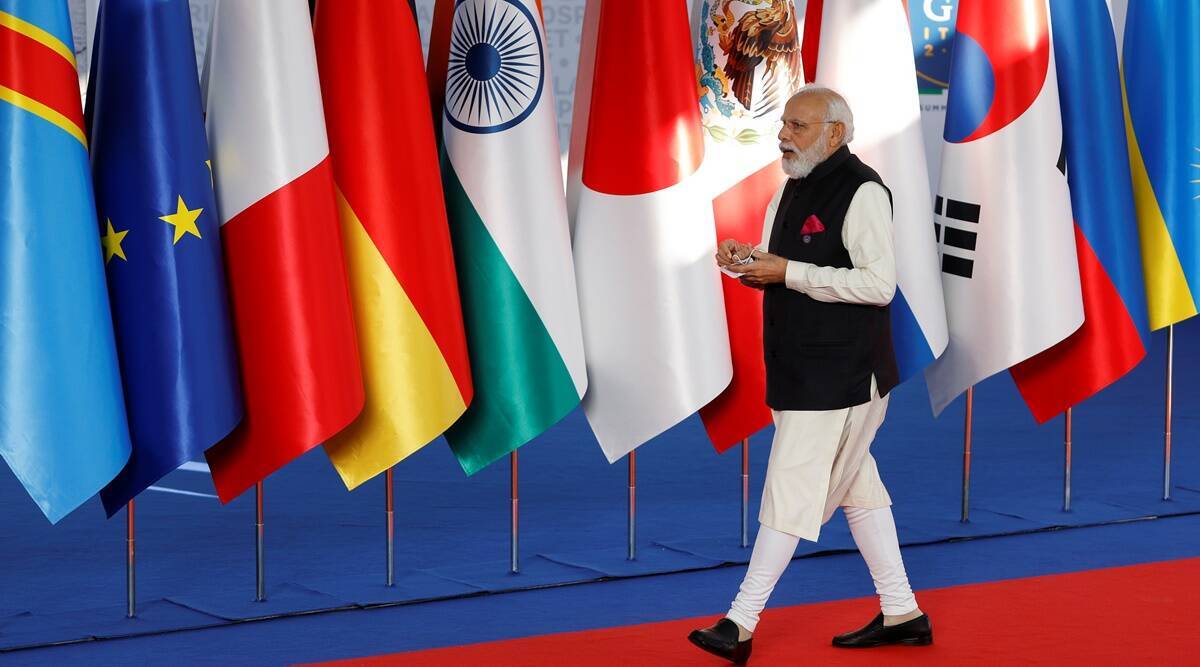 The 17th G20 Leaders’ Summit, which will be presided over by Indonesia, will be held in Bali, Indonesia, from November 14–16, 2022, the Prime Minister announced in his statement before leaving.
Modi stated that he would have in-depth discussions with the other G20 leaders during the Summit on critical global issues like reviving global growth, food and energy security, environment, health, and digital transformation.

He would meet with the leaders of several participating nations outside of the G20 Summit to review the development of India’s bilateral relations with them.

On November 15, he would also give a speech to the Indian community in Bali. “At the Bali Summit’s closing ceremony, Indonesian President Joko Widodo will transfer the G20 Presidency to India in a significant development for our nation and people. India will officially assume the G20 Presidency on December 1, 2022, “announced the prime minister.

He would personally invite G20 participants and other guests to “our G20 Summit next year.”
He emphasised the G20’s topic by saying, “I will emphasise India’s accomplishments and our steadfast commitment to working together to address global challenges throughout my meetings at the G20 Summit. “Vasudhaiva Kutumbakam,” which emphasises the concept of equitable progress and a shared destiny for everyone, will serve as the foundation for India’s G20 Presidency.”

India's economic growth falls to 6.3% in the quarter of July to September 2022, according to Q2 GDP.