Over the past five years, the Adani group has dominated its presence in India. The Adani group is not only the biggest private port operator in the nation, but they also import edible oils, mine coal, manufacture private power, and distribute city gas. The company has also increased its airports, urban management, lending to small and medium-sized businesses, power transmission and distribution, data centers, and many other facilities. 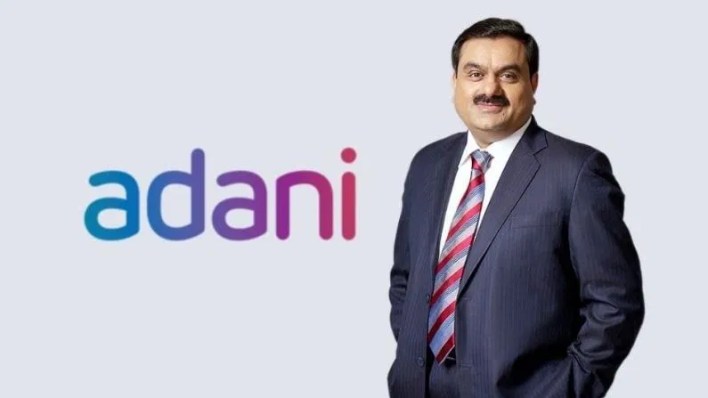 Why is the Adani group requesting more loans from SBI totaling Rs.14,000 crore while they already owe money to the government?

This year in March, SBI provided a loan to the Adani group in the amount of Rs. 12,770 crores for the purpose of planning a new international airport in Navi Mumbai. A group subsidiary served as collateral for the loan.

According to sources, Mundra is getting a new factory to produce polyvinyl chloride (PVC) from coal. Even the Adani Group’s plan to create a petrochemical cluster at Mundra would include the project.

Six publicly traded businesses owned by the Adani Group achieved operating earnings of Rs 20,141 crore in 2017–18 and a combined yearly revenue of Rs 77,000 crore. The company’s estimated profits are Rs 3455.34 crore after interest, tax, and other expenses have been deducted.

The Adani group is growing quickly, with each company rising at a distinct rate, although having a profit that is rather modest. The Adani group’s finances are supported by internal borrowing within the businesses as well as external borrowing from the traditional financial markets and the capital markets because they lack a cash engine for producing income to fund their initiatives.

The group’s major objective is to grow the amount of money it brings in from abroad. In addition to that, the group also raises funds in India using bank loans, borrowing against shares, borrowing shares, and asset pledges.

Through ongoing related party transactions or transactions between affiliated businesses, the revenue is transferred among the group members.

Subsidiaries of the Adani Group lend money by using the shares of publicly traded companies they own as security. The Adani group occasionally uses its borrowings to purchase stock in its sister companies. The Adani Group raises money in five different ways to finance its operations:

1. Even though they are unrelated to the parent company, Adani Group buys shares in other corporations: The financial records of Adani Transmission, one of the six publicly traded firms in the subsidiary group, provide an illustration of how Adani Group companies invest in other Group companies that are not tied to them commercially. 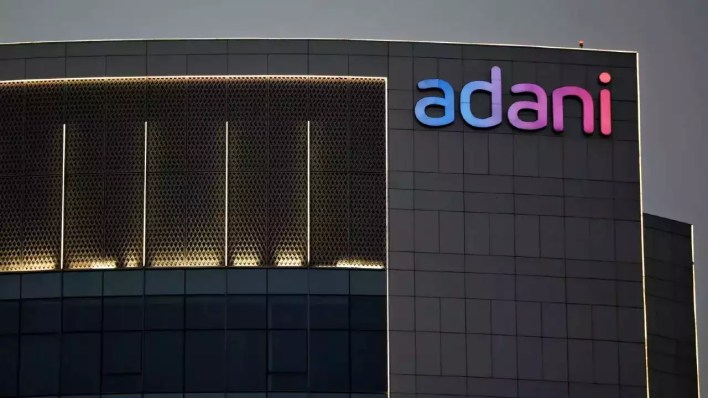 The second business continued to own an interest in Adani Transmission and changed its name to Adani Tradeline the following year.

1. Despite dealing mostly in coal, Adani Enterprise also offers funding for the group’s business activities. Perpetual equities are the foundation for investments made in the companies. Promoter-owned perpetual equities are a type of equity that can be repurchased from the promoter at any time. Even the promoter will profit from this since they will get paid if the equity is raised.

2. The subsidiary of Adani Enterprises raises a significant amount of money for the group as part of the company’s second strategy, which involves using borrowed money to purchase equity in other group companies. By using shares in group firms as security, the loans are raised.

3. Group Companies lend to one another: Between 2014 and 2018, a lot of money was transferred between Adani Transmission, Adani Enterprises, Adani Infra, and Adani AgniFresh. Adani Transmission, where the business recovered loans from its subsidiaries and money it had lent to other group companies, is a frequent example of the tendency.

4. Step-down subsidiaries transmit a portion of their revenue to other holding companies:

Adani Transmission India, a division of Adani Transmission, has pledged all movable and immovable assets associated with two transmission lines to borrow 2794.24 crores. A loan to another listed firm, Adani Enterprises, was made up of over half of the money the company borrowed.

5. The Adani Group obtains its funding and debt from abroad:
By selling shares in businesses like Adani ports, the Adani Group was able to raise between 5000 and 6000 crore INR in 2018. Many global investment management firms, including Temasek Holdings in Singapore and the Capital Group in America, bought the stocks.

The group also obtained equity from foreign investors, including Universal Trade and Investments, which had previously backed Adani Green Energy. There are restrictions on borrowing from abroad.

Currency fluctuations are one of the things that prevent borrowing from growing. The rupee’s value could decline, which would significantly lower the company’s borrowing needs.