Seeking to attract more buyers, the highest decision-making body of the DDA on Friday approved a proposal on amendment in housing regulations to allow people to participate in its schemes if they or their family members don’t own a flat or plot spanning above 67 sqm in Delhi, officials said.

The decision was taken during a meeting via video-conferencing, held under the chairmanship of Lt Governor Anil Baijal, who is also the chairman of Delhi Development Authority (DDA). 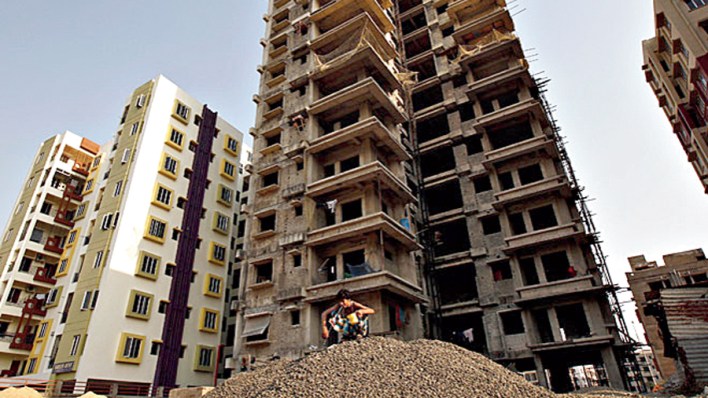 The Authority gave nod to an amendment in the DDA (Management and Disposal of Housing Estate) Regulations, 1968, the officials said.

“To attract more buyers, the Authority has approved amendment in DDA housing regulations to allow public to participate in DDA housing schemes if they or their family members don’t own a flat or plot of area above 67 sqm in Delhi,” the DDA said in a statement.

Regulation 7 prescribes that only those persons will be eligible for allotment of DDA flats who don’t own a flat or land in Delhi, nor do their family members, officials said. 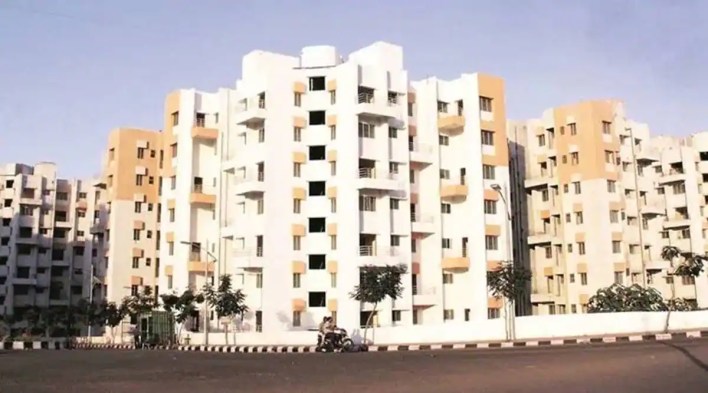 It has been restricting the demand for DDA flat to a “considerable extent,” the housing authority claimed.

“Besides , a number of waitlisted allottees will be equal to the number of flats offered under the scheme as against 25 per cent, as per the existing regulation.

“The unsold flats of developing areas may be offered through first come first serve basis and no condition in terms of ownership of flats shall apply to the applicants. In other words, unsold flats can be purchased by an applicant even though he/she may be having a flat or plot in Delhi,” it said.

Public entities (central or state government departments or organisations) will also be eligible for allotment of such unsold flats, the DDA said.

The proposal approved by the DDA will be sent to the Union Ministry of Housing and Urban Affairs for its nod, and notification of the proposed amendments, officials said.

Also, to further strengthen the healthcare facilities in the national capital, the Authority approved a proposal to facilitate the redevelopment of AIIMS, Delhi campus, over 79.73 hectares as a “world-class medical university”. 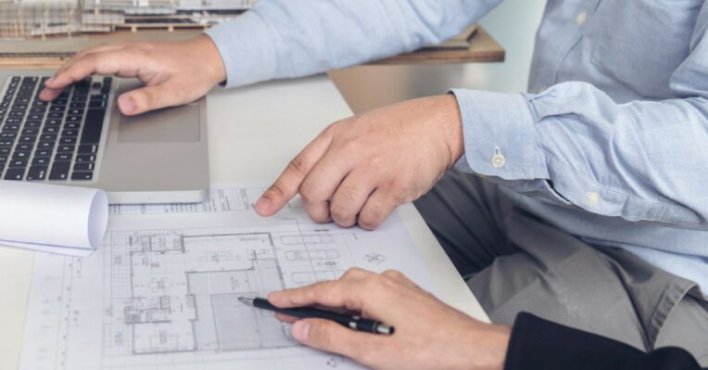 The re-designation of the AIIMS campus as ‘education and research university’ as per Master Plan of Delhi 2021, and assigning other development controls norms to the campus, were also assented to by the highest decision-making body of the DDA, the officials said.

The vision for redevelopment of AIIMS here is to create a smart and sustainable campus which meets all present and future requirements of healthcare, education, and research, officials said.

“The campus master plan will include a new hospital for 3000 beds, a new academic and research buildings for multiple graduate and post graduate programmes and new hostel blocks,” the statement said.

Besides, modification in the zonal plan of Zone ‘F’ prepared under MPD-2021 for earmarking the campus’s area for redevelopment, was also given a nod by the Authoritiy, it said.

Accordingly, a public notice will be issued for inviting objections and suggestion from general public under section 11A of Delhi Development Act, 1957 for this redevelopment, the officials said.

Also, change of land use of 1.69 hectare land parcel in West Ansari Nagar campus from ‘Recreational’ (City park/District Park/Community park) to ‘Public and Semi Public facilities’- PS1 (Education and Research university) was approved, they said, adding, a public notice will be issued for inviting objections and suggestion from general public.

A proposal on changing of land use for a plot (8.5 ha or 21 acres) for setting up an e-waste management (eco-park) system, was also approved by the Authority.

The proposal was to change it from ‘Residential-RD’ to ‘Utility-U4’ at Village Holambi Kalan, Zone P-I (Narela Sub-city), Delhi, it added.

The Authority also approved change of land use for a plot measuring 0.6769 ha (6769.60 sqm) at Vasant Vihar from ‘Residential’ to ‘Government (G2)’ allotted for establishment of headquarters for National Disaster Response Force (NDRF), the DDA said.

An exciting edtech giant announced a funding of USD 800 million