The government announced plans to award millions of dollars in grants to expand all-hours mental health and substance abuse care in more communities around the country. 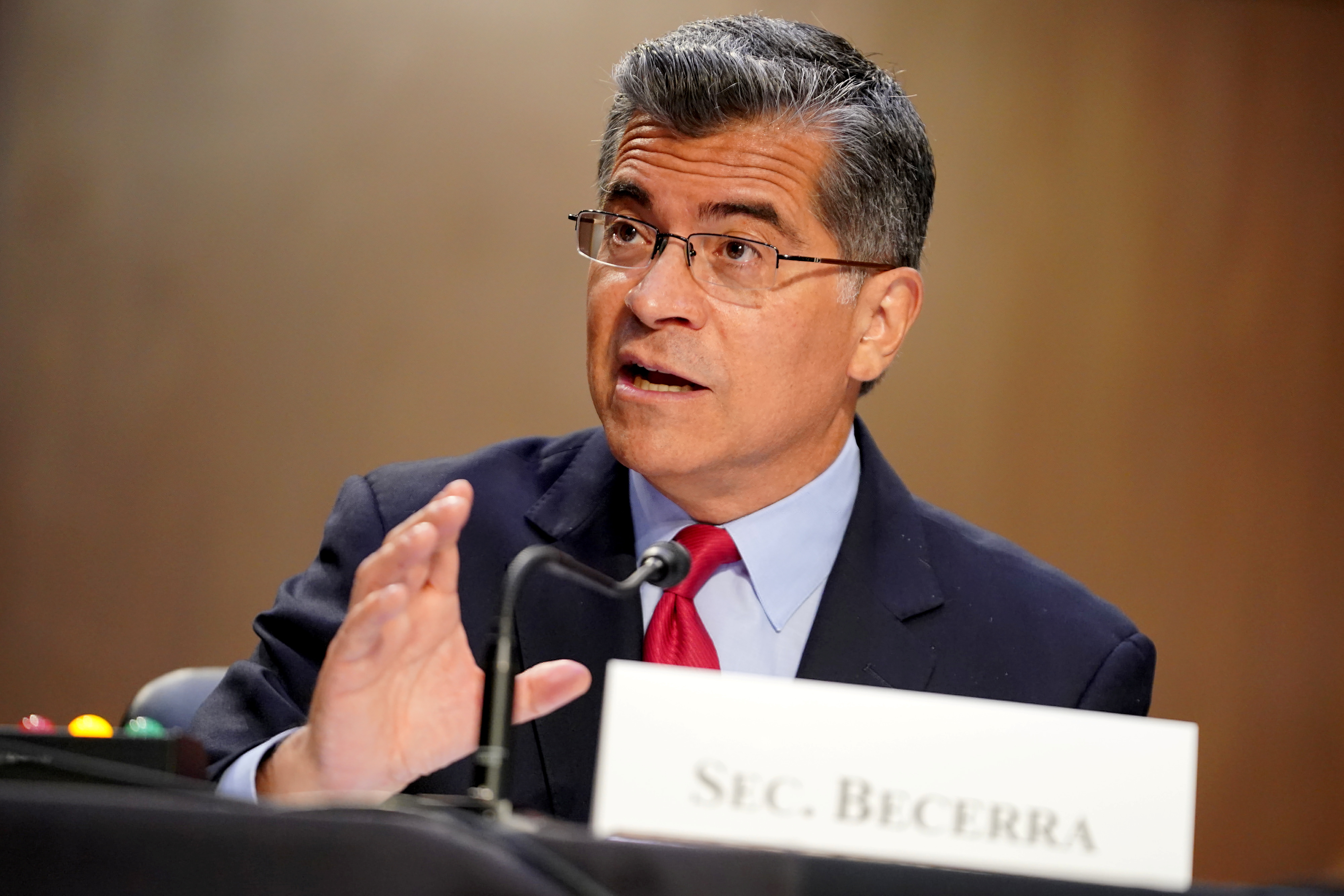 Today we’re talking about providing to Americans 24/7 support for crisis care, Health and Human Services Secretary Xavier Becerra said. That’s something that’s only been available to some, in some places. But depending on your income and ZIP code, you could be totally out of luck. That’s going to start to change.

There are more than 400 community behaviour health clinics across 46 states that provide 24-hour care for any child or adult who walks through the door, even if they can’t afford to pay.

The effort began in 2014, born from bipartisan legislation years in the making from Democratic Sen. Debbie Stabenow of Michigan and Republican Sen. Roy Blunt of Missouri.

The clinics, often run at the local level or by nonprofits, have struggled with spotty funding from the federal government, making it difficult to retain staff and pay for services.

The gun violence bill that President Joe Biden signed into law after shooting rampages at a school in Uvalde, Texas, and a grocery in Buffalo, New York, bolstered federal funding to the states for the programme. In addition, Biden’s COVID-19 relief plans have set aside more than USD 1.2 billion for the centres. The clinics also serve those with private insurance and offer a sliding pay scale for those who are uninsured.

Now the federal government is asking states to scale up their efforts around the clinics, offering USD 1 million grants starting next year for up to 15 states to map out an expansion of the centres.

Ten of those states will then be selected in 2024 for more money for their programs through Medicaid by securing federal matching funds at an enhanced rate. The goal is for 10 states to join the program every other year until all 50 are folded in.

Nine states are already getting higher reimbursement rates from Medicaid for patients who seek help from community centres. In the other states, centres can receive money directly from the federal government — USD 300 million worth of grants were awarded in September.

Children as young as four years old have sought help at the Arundel Lodge in Edgewater, Maryland, since it launched an urgent care centre for mental health and substance abuse in December with the help of a USD 2 million federal grant. Area teachers and school counsellors have called to get help for their students.

Doctors send patients who need immediate help to the clinic, to avoid long wait times at expensive, private rehabilitation centres. And police officers now take some people who are in crisis to the lodge, rather than jail cell or a hospital. On a walk-in basis, we can evaluate them, assess them, develop a plan of treatment, initiate treatment, Drummond said.