Hong Kong’s leader on Wednesday unveiled a new visa scheme to woo global talent, as the city seeks to stem a brain drain that has risked its status as an international financial center.

Chief Executive John Lee said the new Top Talent Pass Scheme will allow those earning an annual salary of 2.5 million Hong Kong dollars ( 318,472) or above and graduates from the world’s top universities to work or pursue opportunities in the city for two years. His bid to attract talent to Hong Kong comes as hundreds of thousands of residents have left the city in recent years, driven by an ongoing political crackdown and diminished freedoms following the implementation of a tough national security law, as well as strict COVID-19 entry restrictions that were in place for much of the pandemic.

Over the last two years, the city’s workforce has shrunk by about 140,000 people, Lee said. 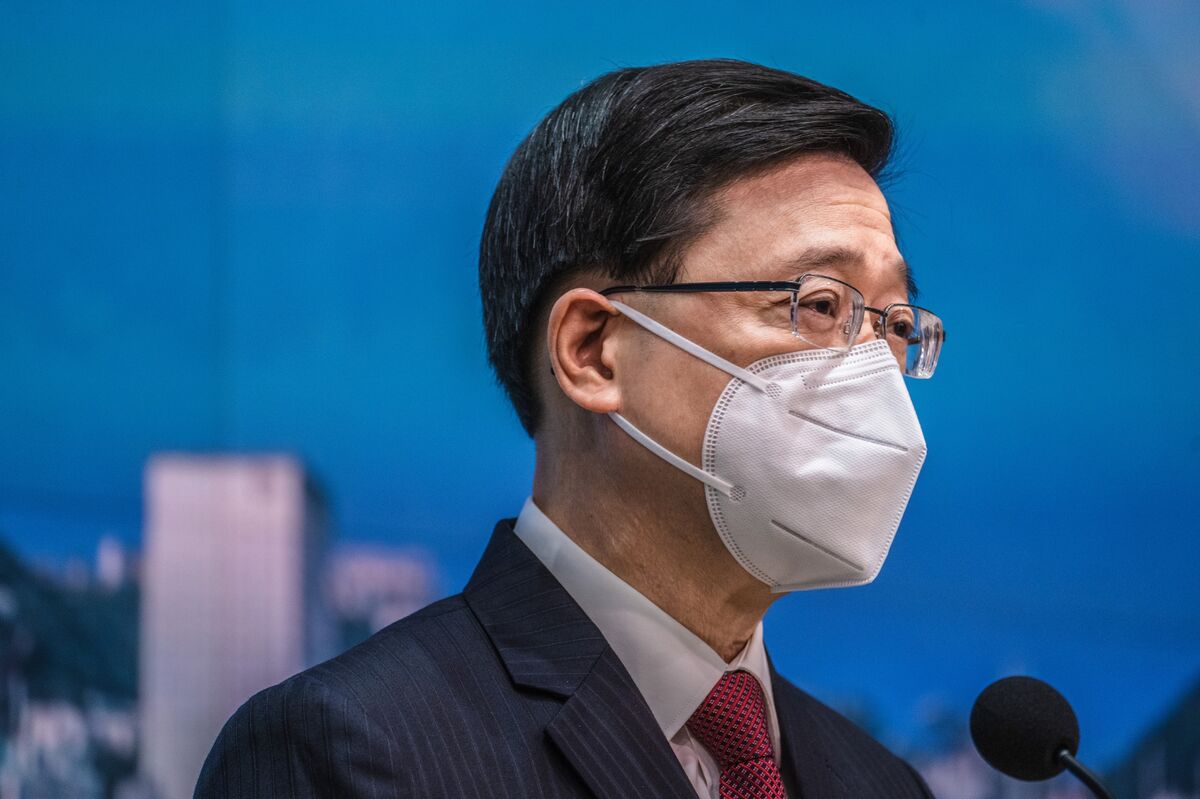 We must be more proactive and aggressive in competing for enterprises and competing for talent, Lee said during his maiden policy address on Wednesday. Apart from actively nurturing and retaining local talent, the government will proactively trawl the world for talent.

He also announced a raft of proposals including tax rebates and relaxed measures for hiring foreigners to boost the city’s competitiveness, after its coronavirus restrictions hammered the local economy and drove professionals away.

Processes will also be streamlined for companies to employ foreigners in designated professions, with plans to set up a new task force to formulate recruitment strategies and provide support for newcomers. 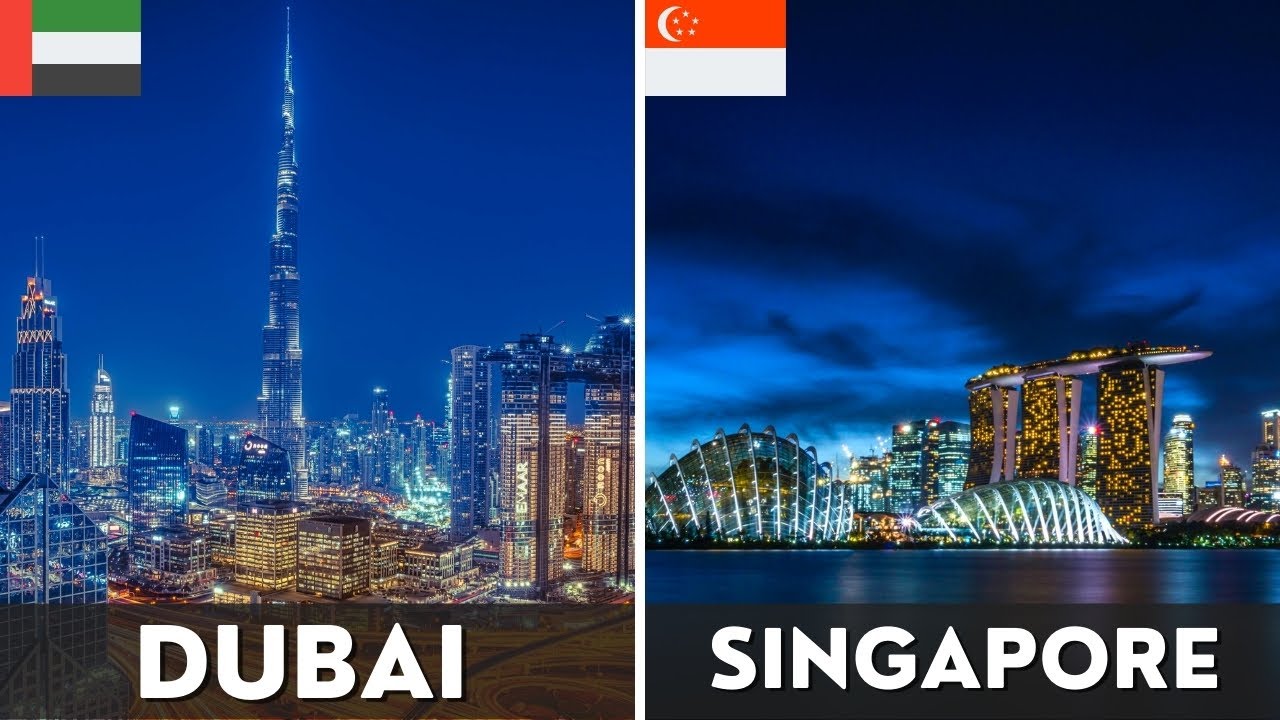 Lee, a former security chief handpicked by Beijing to lead Hong Kong, is under pressure to reposition the city as a top business and financial hub, after an exodus of residents sparked fears that talent would continue leaving for rival cities like Singapore and Dubai.

The city’s population in mid-2022 dropped 1.6% from a year earlier, falling by 113,200 residents, according to government statistics in August. Singapore overtook Hong Kong in a ranking of global financial centers last month and in August announced a new visa that allows skilled, high-earning foreign talent to work for multiple firms at the same time, instead of just one employer.