US aerospace major Boeing on Wednesday pitched its F/A-18 Super Hornet as the best platform to address the Indian Navy’s requirement of deck-based jets for aircraft carrier INS Vikrant.

Top officials of Boeing said the company anticipates USD 3.6 billion in economic impact to the Indian aerospace and defence industry over the next 10 years if F/A-18 Super Hornet Block III is selected.

The Navy has shortlisted F/A-18 Super Hornet and Rafale M aircraft produced by the French aerospace major Dassault Aviation for the procurement. Over four years back, the Indian Navy had initiated the process to acquire 57 multi-role combat aircraft for its aircraft carrier. However, the Navy plans to procure 26 aircraft initially. Boeing India President Salil Gupte said F/A-18 Super Hornet Block III would be the best deck-based aircraft for the Indian Navy and that the company plans to further strengthen its ‘Make in India’ initiatives, building on a successful track record of contributing to the country’s indigenous aerospace and defence ecosystem.

He said Boeing anticipates USD 3.6 billion in economic impact to the Indian aerospace and defence industry over the next 10 years, with the F/A-18 Super Hornet as India’ next carrier-based fighter.

Gupte said the economic impact would be over and above Boeing’s current offset obligations and plans in the country.

“The selection of the F/A-18 Super Hornet for India will help boost investments in India’s defense industry,” he added. Gupte said Boeing plans to build on its existing industrial base and strengthen its commitment to ‘Aatmanirbhar Bharat‘ with continued investments in India across five pillars.

These include supply chain development and manufacturing; engineering and technology transfer; long-term support and training; infrastructure investments; and contributions of the ‘Hornet team’, comprising General Electric, Northrop Grumman and Raytheon. “The Block III Super Hornet we are offering to the Indian Navy has the most advanced and critical capability. With its open architecture design and continuously evolving capability suite, the Super Hornet will outpace current threats, facilitate rapid capability insertion and has unmatched affordability,” said Steve Parker, vice president and general manager, Bombers and Fighters division, Boeing Defence, Space and Security.

“Boeing is making investments in advanced technologies and capabilities on our Block III Super Hornet and the F-15EX today so we will be ready for the future. The Indian Navy will benefit from these investments for decades to come,” he said.

Parker said Boeing plans to manufacture some components of the F/A-18 Super Hornet Block III and did not rule out setting up an assembly line for the aircraft. “Designed from its inception as a carrier-based fighter for high-loading, high stress operations, the F/A-18E/F Super Hornet Block III will bring advanced, next-generation capabilities that will help the Indian Navy meet emerging and future threats,” he said. The Request For Information issued by the Navy for procurement of the deck-based fighter jets sought to know at what level of Transfer of Technology the companies are willing to share with India. 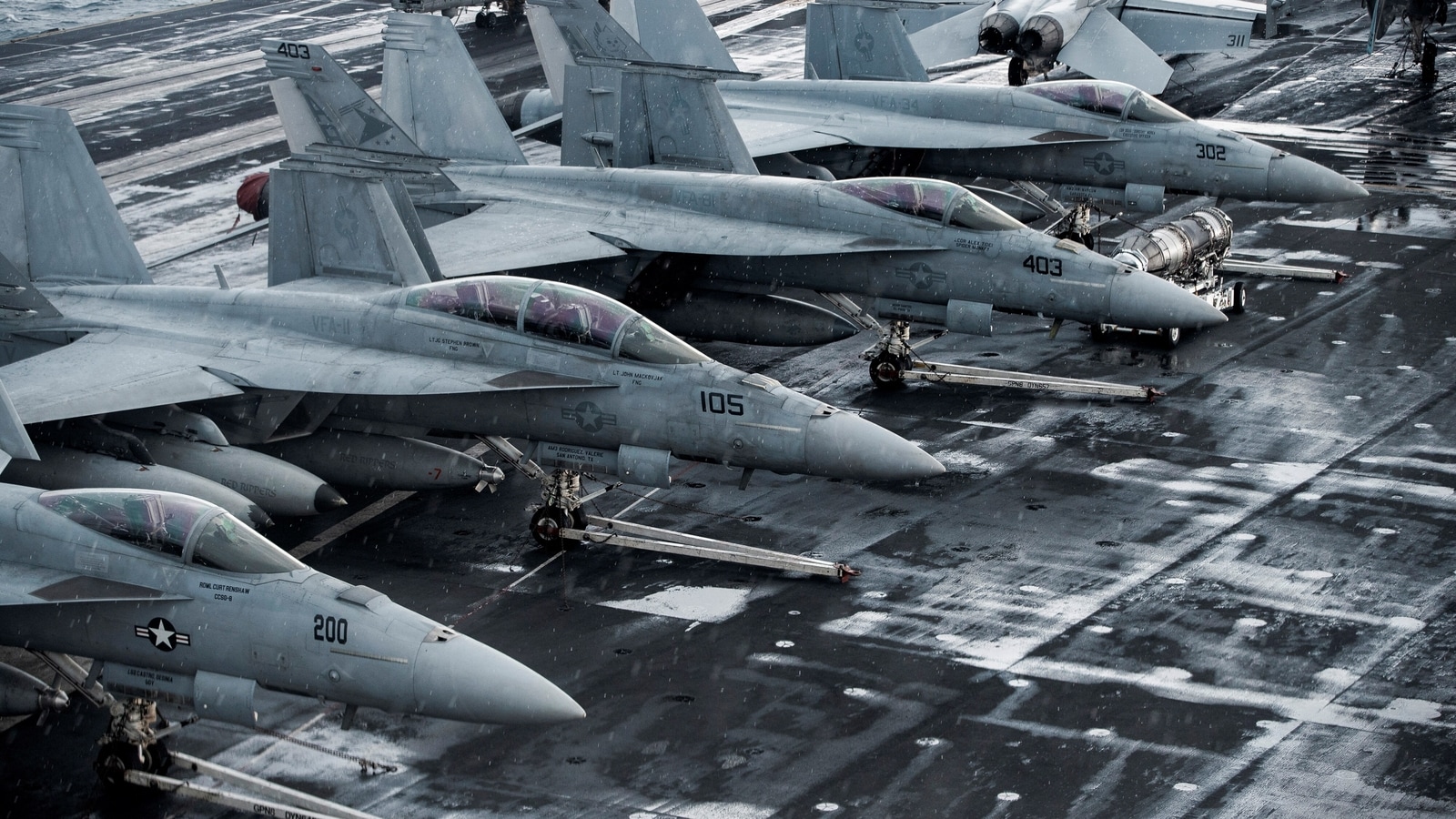 Garcia indicated that Boeing was open to sharing some technologies of the F/A-18 Super Hornet with India.

INS Vikrant is likely to be commissioned on September 2.

The rules for SEZ IT and ITeS workers who work from home are listed below.