Rajasthan Chief Minister Ashok Gehlot has urged the Centre to bring a legislation to provide social security to the needy.

During the UPA regime led by Manmohan Singh, an era of providing rights to people — be it Right to Education, Right to Information, MGNREGA or the Food Security Act — was started, the chief minister said.

“Countrymen should have the right to social security. The Centre should bring a legislation to give a guarantee of social security to people, be it destitute, single women, elderly people, labourers etc,” he told PTI.

“Machines have their significance but human labour is very important and it is the duty of the governments to take care of them.

“They have issues when they attain old age and are not able to work. That is where the role of the government becomes crucial in providing them security,” he said.

The chief minister claimed that his government has taken many initiatives, including the budget announcement for revival of old pension scheme for state employees, free treatment for them at all state-run hospitals in IPD and OPDs and increasing the amount under CM Chiranjeevi Health Insurance Scheme from Rs 5 lakh to Rs 10 lakh per family with a humanitarian approach.

Referring to another budget announcement — the Indira Gandhi Urban Employment Guarantee Scheme, the chief minister said just like rural areas, needy families in the urban areas of the state will also get 100 days of employment. 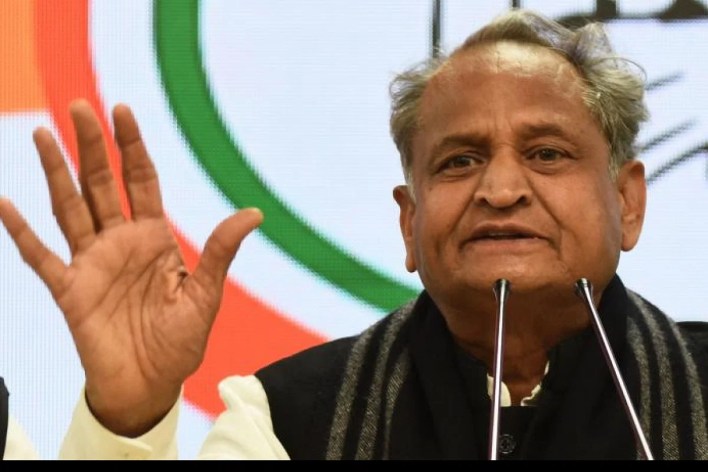 “Be it health, employment or agriculture sector, the state government has been taking regular steps for the last three years. During the corona pandemic, we instantly took the initiative to provide financial assistance of Rs 5,500 to destitute families,” he said.

Under the package, an ex-gratia amount of Rs 1 lakh and a pension of Rs 1,500 a month was provided to women who lost their husbands due to the viral disease. For children of these widows, Rs 1,000 a month per child and Rs 2,500 a month for school books and dress was provided, he said. 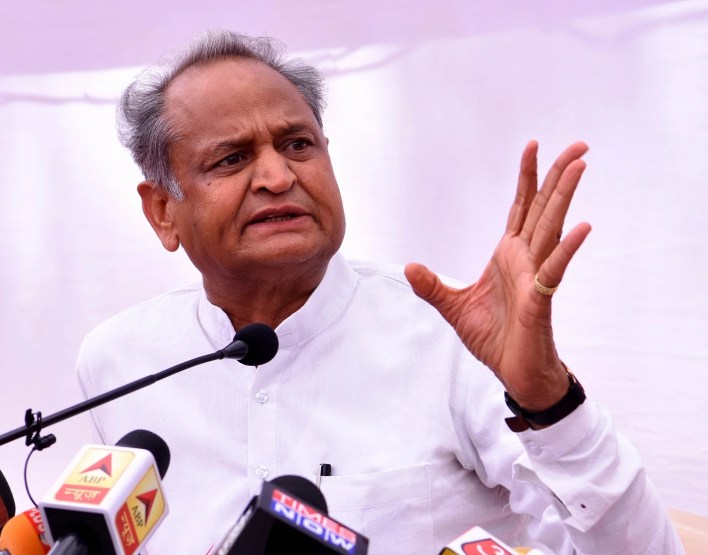 “It is the duty of the government to take care of its citizens under the concept of the welfare state,” he added.

Rupee crashes 40 paise to 75.73 against US dollar in early trade