Following the Delhi government’s new liquor policy that came into force in November 2021, the capital witnessed an outcry against alcohol shops in residential areas. In light of the same, the High Court mentioned that cancellation of the license of a vend is not possible just because public sentiments are against the corresponding location. 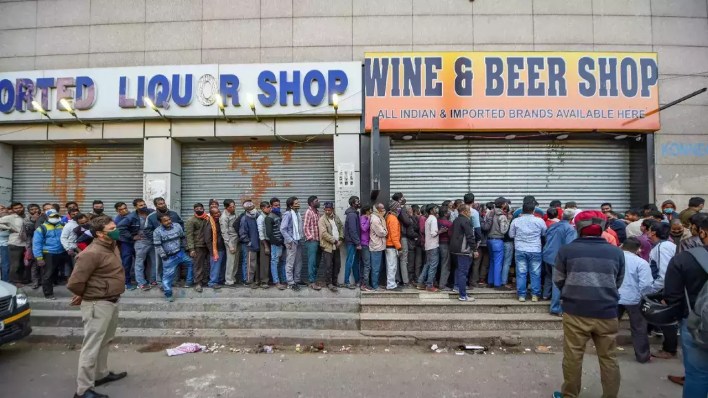 The cause of the case-” demanding a liquor ban”

In November 2021, the Delhi government implemented a new excise policy that permitted 849 private liquor shops to continue their business across the city. By February, approximately 550 vends had started their operations.

After the new excise policy came into existence, Delhi residents, particularly women, retaliated and sought the closure of these alcohol-selling establishments, claiming that it would increase the law and order problems in the town. The appellants for the petitioner department argued that section 16 of the Delhi Excise Act 2009, gives the competent authority board discretion to suspend a license granted for any cause. On the other hand, the court dismissed the plea, saying that the department is required to function fairly, impartially, and equitably as a public body. Scene from the Courtroom—Inside the High Court of Delhi

The May 31 court order states-

“Unless the license of the liquor vend is shown to fall foul of any statutory provision or otherwise established to violate any rule or regulation, the same cannot possibly merit cancellation merely because “public sentiment” may be opposed to its location. Public opinion or sentiment is not a factor relevant or germane under the Act for locating liquor vend”.

Justice Yashwant Varma dismissed the charges, citing that the phrase “for any reason whatsoever” cannot be viewed as allowing the authorities to cancel a license on grounds that are not legally defined and that the department, as a public authority, is required to act fairly and not irrationally.

While discarding the appeal, Justice Varma noted that the authorities canceled the license in the wake of “public sentiment” and “apprehension of disturbance of law and order.” 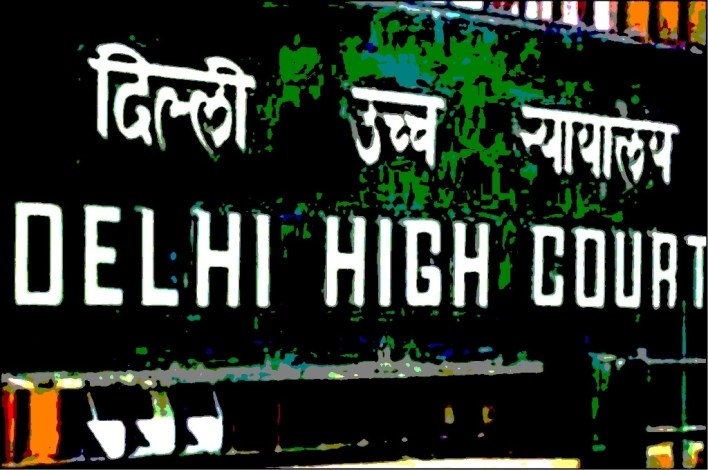 The apprehension of law and order situation is completely a separate issue to be addressed altogether and that needs definite attention by the concerned police authorities. To this moment, the license is not recognized as a means to disturb law and order; and the same cannot be revoked merely because “public sentiments” were against the specific location. To be taken into account, the court said that canceling a license, which is otherwise not violating any law, is not subjected to “public sentiments”.

“The provisions under Section 16 (of the Delhi Excise Act) cannot be interpreted as giving the Department of Excise complete freedom to cancel a license validly granted under the provisions of the Act and Rules framed thereto on a ground that may not be legally sustainable or not contemplated by the Act,” the court meant.

Justice Varma continued by taking a decision in favor of a petition filed by The National Restaurant Association of India, which requested Delhi police to refrain from interfering with the operation of restaurants and bars until 3 AM under the excise policy.

What does the rulebook say?

Rule 51, Delhi Excise Rules 2010, states, “No liquor vend can be located within 100 meters of major educational institutions, religious spaces, or hospitals with 50 beds or more”.

According to the Delhi Excise Policy 2021-22, retail stores are permitted to operate in markets, malls, commercial roads\areas, local shops and complexes, and other such locations, as long as the standard rules and regulations for opening a new shop are followed, particularly Rule 51 of the Delhi Excise rules.

The court ruled that although it does not want to prohibit the excise department from developing a policy, it must be harmonized with the police’s powers to enforce the operating hours of eating restaurants and public amusement venues.”

With looming inflation, Shaktikanta Das is getting his way on interest rates. But is it a good long term decision?