When India was still in denial about its looming inflation problem in February, analysts at Nomura Holdings Inc. categorized the options available to the monetary authority into three categories. First, they claimed there was a 15% chance that the central bank was correct in ignoring supply-side pressures. In a Feb. 25 report, Nomura analysts Sonal Varma and Aurodeep Nandi wrote, “This is a scenario of fiscal dominance, in which policy rates rise considerably less than we forecast in 2022, but macro risks — both inflation and external — might be significantly larger than our current baseline.” “We believe this scenario could lead to stagflation.”

Fiscal dominance happens when the government’s finances — for example, the cost of borrowing — take precedence and force the monetary authority’s hand on interest rates, limiting the monetary authority’s ability to combat inflation. This is not the case in India at the moment. The Indian central bank stunned the market with an unplanned 40 basis point increase in the benchmark interest rate in early May when the fiction of ephemeral inflation became impossible to keep up with.

It followed up on Wednesday by increasing the policy rate by 50 basis points, albeit the tightening was widely anticipated this time. For the time being, it does not appear that the fiscal authority is eager to prevent the central bank from completing its job.

The rate of yearly price rises has reached an eight-year high of 7.8% and is continuously rising. In other words, India’s fight against inflation is still in its early stages. The finance ministry could lose its cool if the RBI raises bond yields too high in the process of containing price pressures, complicating the government’s plan to raise money by selling a record 14.31 trillion rupees ($184 billion) of notes this year.

Is RBI really concerned about inflation?

Prime Minister Narendra Modi’s administration appears to be unfazed so far. New Delhi has announced a $26 billion package, including gasoline tax cuts, to assist the RBI in keeping inflation under control. 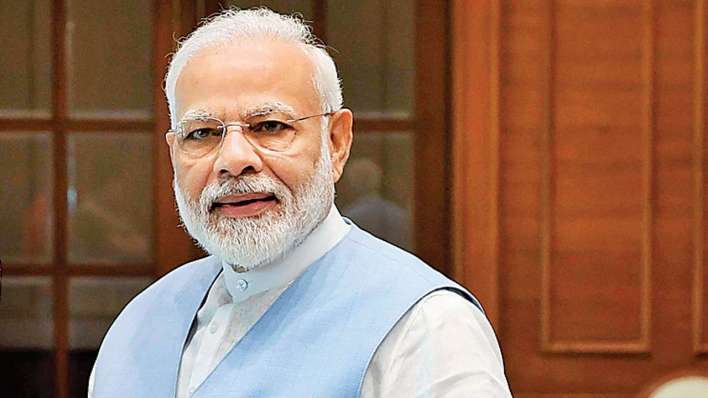 The rate of yearly price rises has reached an eight-year high of 7.8% and is continuously rising. In other words, India’s fight against inflation is still in its early stages. The finance ministry could lose its cool if the RBI raises bond yields too high in the process of containing price pressures, complicating the government’s plan to raise money by selling a record 14.31 trillion rupees ($184 billion) of notes this year.

After Rajan decided to return to the University of Chicago in 2016, there was a schism between him and his replacement. Governor Urjit Patel faced questions about everything from interest rates, which a monetary policy committee now set, to his handling of rising corporate lousy debt, and, lastly, if the RBI had more capital than it needed. Patel’s deputy was derided for advising the government against looting the RBI’s funds.

Following Patel’s unexpected resignation in December 2018, Das, a former finance ministry official who oversaw the implementation of Modi’s harsh currency ban in late 2016, took over. When such collaboration became the norm globally during the pandemic, a new age of peaceful coexistence between fiscal and monetary authorities began.

However, now that the pandemic has passed, other points of contention have arisen. The central bank and finance ministry may be singing from the same hymn sheet regarding rating hikes. Still, the issue of the RBI’s capital is heating up, thanks to the lowest dividend the ministry has gotten in a decade: a little less than $4 billion, or a third of last year’s distribution.

Even this lower payout was made possible by the central bank concurrently selling $97 billion in foreign-currency reserves and buying $114 billion in the spot market. Ignore the purchases. Each dollar sold is evaluated at its historical weighted average cost of acquisition. Because that figure is less than the current exchange rate, trading dollars for about 78 rupees today results in a profit split with New Delhi. According to Observatory Group analyst Ananth Narayan, without this “active conversion of revaluation gains into realised profits,” the RBI would have needed a net capital injection from the government.

According to Narayan, the RBI’s capital requirement was reduced due to the balance sheet decrease, and the dividend was not reduced to zero. If the central bank’s assets don’t grow this year, it may put the tug of war over whether to give money to the government or tap it for funding may be placed on hold once more. 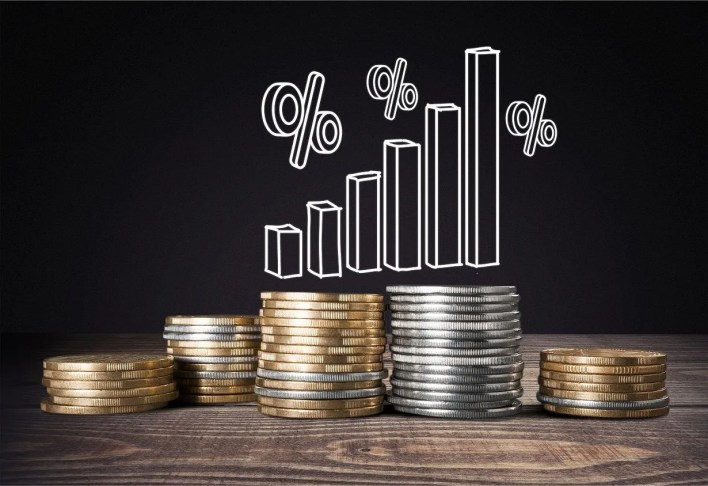 That could be the case, given that there is almost no dollar influx into India right now, only outflow. Nonetheless, according to Narayan’s calculations, the RBI’s economic capital, which has already fallen below the minimum 20.8 per cent of assets established by a 2019 committee, is a needless constraint. It would not have happened if the finance ministry had not already lusted after the RBI’s capital. Having to rely on politicians for money isn’t desirable for an organisation that needs to protect its autonomy from being credible in its fight against inflation.

See also  Maharashtra's State of Affairs is Crumbling, and the CM decided to impose a strict lockdown. How will it impact the economy; the possible solutions for coming out of the loophole?

Because of India’s precarious government finances, the threat of fiscal domination over monetary policy is constantly present. It isn’t a significant issue because inflation is an unexpected tax collection boost. However, as Nandi of Nomura points out, monetary tightening is still “far from the finish line.” Das slashed rates in a surprise stimulus just two months after becoming official, ahead of Modi’s re-election bid in May 2019.

That was back in the day. It would be fascinating to see if the RBI chairman can keep his political masters amused now that the cycle has shifted. Or if, like his two predecessors, his relationship with the administration will begin to deteriorate.

Canceling a liquor license because of “public sentiments” is not a noteworthy decision, mentions Delhi HC