RBI data reveals that the cash amount with the public stood at a record high of Rs 28.30 lakh crore for the fortnight ending October 8, 2021.

How could the above headline hold if, just a few weeks back, RBI data for the Diwali week had indicated that digital payments in India had also hit an all-time high?

Contradictory, but not really; read on to know how.

Currency usage in India has jumped to newer heights of Rs. 30.88 lakh crore as of October 2022, which clearly indicates that despite the demonetization drive done on November 8, 2016, cash usage is still as vigorous as it was six years after. Prime Minister Narendra Modi, following the demonetization drive, had declared to withdraw ₹ 500 and ₹ 1,000 denomination notes with the primary aim of lessening corruption and black money in the economy.

The demonetization drive had come under severe criticism from many experts who cited that the entire campaign was not only poorly planned but also badly executed.

Currency with the people refers to notes and coins used by individuals to transact, settle trades, and purchase goods and services. This figure is arrived at after deducting cash with banks from the currency in circulation.

As per the data available, the central bank’s data for Reserve Money put the currency in circulation at ₹ 17.7 lakh crore on November 4, 2016.

What Happened During The Demonetization Drive?

It would be hard to forget those days; as the announcement regarding the drive was made, it led to absolute chaos. Serpentine queues were seen outside ATMs and Banks wherein people queued not only for hours but several days as confusion mounted and specific currency notes were withdrawn, specifically Rs. 500 and Rs. 1000 notes, even as newer notes of Rs. 500 and Rs. 2000 were announced.

The elderly were particularly hit, and sadly, many lives were also lost during this chaotic exercise.

Hence, it comes as a surprise that here after six years, the circulation of currency notes has hit a new record.

Why Is Cash Still Preferred?

Ironically, despite the digital form of available payments, cash remains the king among the Indian public, up by 68% since 2016.

As per the government, one of the reasons why the usage of cash is still high is because of increased cash withdrawal activity in ATMs, especially in rural India. This is being attributed to disbursements of various beneficiary schemes through the government’s Jan Dhan accounts. Also, because the restrictions during the pandemic have been lifted, another reason is that many traders and e-commerce companies still rely on cash payments for daily transactions.

Cash remains the preferred mode during festival spending, and since leisure travel has returned to the forefront again, cash transactions have picked up too. 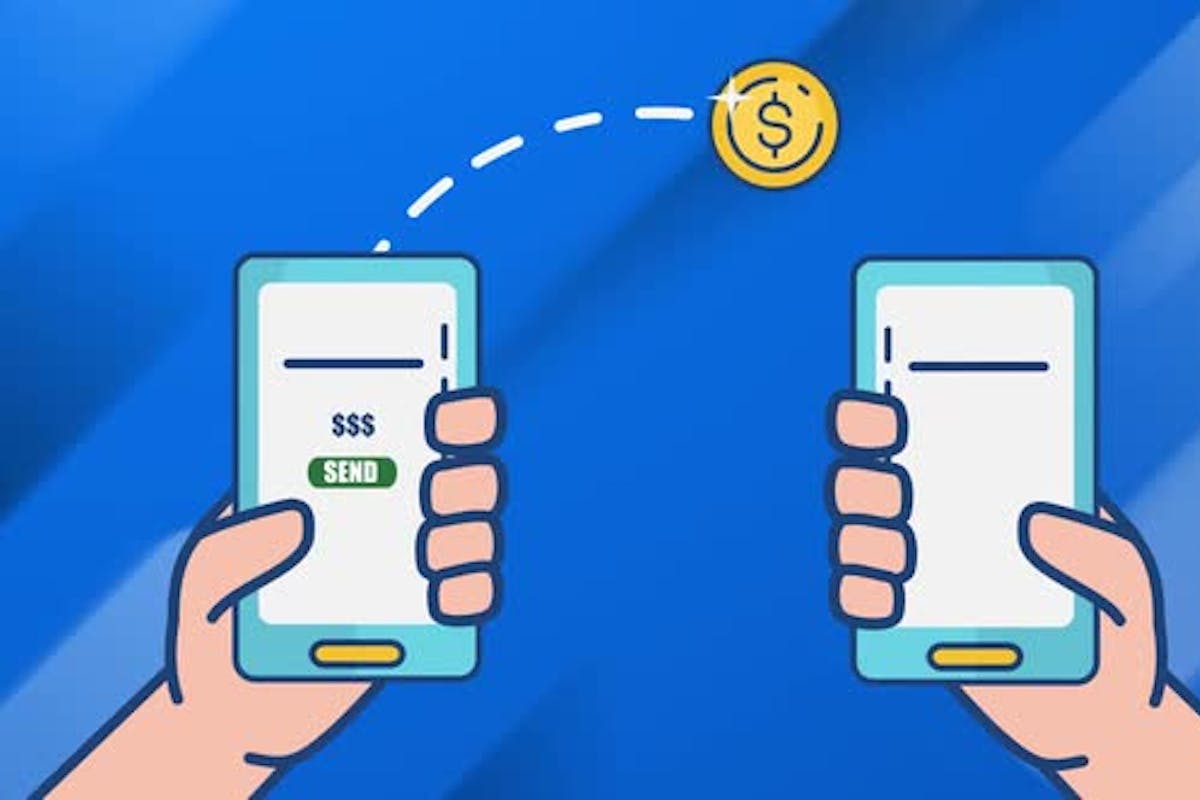 The Digital Payment Hit the Heights

An SBI report just a few days back indicated that for the first time in 20 years, currency usage had dipped to its lowest during the Diwali week. Hence, digital payments may have overtaken the use of currency notes in India.

The trend was seen as a benchmark indicating that India had successfully transitioned into the world of digital payments; however, the government has also released figures where currency usage has hit its highest peak since 2016, and the reports seem contradictory.

Perhaps not, since urban India may have warmed up to transactions via UPI, Wallets etc., rural India is yet to come to this stage, thus indicating a wide gap between the two.

The Indian government has been pushing for digital transactions to become more widely used in the country.

The recent retail digital transaction data shows that transactions done via UPI, IMPS and e-wallet have 16%, 12% and 1% share, respectively; its total share in the payment industry is 11-12%.

Another reason for the government’s favouritism towards digital payments is because it also brings the costs down to print currency notes and benefits the banking system.

The banking system benefits as a reduction in currency mean it increases bank deposits, which can then be lent.

Going by the digital trend 66.6 billion transactions worth $270.7 billion are thought to move from cash to card and digital payments by 2023.

The usage of currency notes and digital payments perhaps has a direct correlation with the percentage of the population in rural India and urban India.

The above could be one of the reasons why the usage of currency notes is still high in the country despite the demonetization drive. We still have the maximum number of the population residing in rural areas. Also true could be that digital payments may not have made as significant headway as they have in urban areas of the country simply because of a lack of knowledge and a certain apprehension towards this mode of payment.

Whereas, in urban India, digital payments have undoubtedly taken over compared to using currency notes.

One of the reports published by the United Nations speculated that by 2050, the urban population will have grown to 87.7 million, and the rural population will account for 78.3 million people. But recent studies show that this may happen by 2045

Hence, going by this connotation, and with deeper penetration of technology and education, digital transactions may also increase in rural areas.

Conclusion: It seems that currency is still in full use, despite the increase in digital payments; however, this could be attributed to smaller traders during festive seasons that may not have an all-year-round business.

Another reason for the same could be that the country still has a large population residing in rural India, where digital payments may have yet to gain enough traction and usage.

Nevertheless, demonetization did have its pros and cons and is an issue that warrants many a debate.

Currency usage in smaller amounts is still robust, but when it comes to bigger or larger transactions then certainly digital payments have taken over, especially in cities and semi-urban towns.

According to economists, India's GDP growth would be low and its inflation will be high during the next quarters.