The liquidity crunch has hit the Indian banks and walloped them; for the first time in over three years, India’s banking liquidity inched into a deficit on Tuesday, according to the Reserve Bank of India data.

Analysts are of the opinion that India’s banking system may grapple with liquidity concerns and is likely to remain in deficit in the second half of this financial year resulting in credit growth and a rise in the circulation of currency notes.

Banks’ liquidity crunch has led the Reserve Bank of India, RBI, to pump funds into the system. Bank of America strategists also opined that the RBI might have to intervene and revive the open market bond purchases to manage banking system liquidity.

The liquidity crunch is also attributed to festival-linked heavy currency leakage, which is usually witnessed in the later half of the year as more spending takes place on account of festivities.

In the interim, RBI’s foreign exchange reserves have also witnessed a fall to the tune of 16% this year to $532.9 billion as of Oct 7, 2022. The fall is attributed to valuation changes and the RBI‘s intervention to contain the speedy fall in the India Rupee.

The Indian banking system has seen tough times during the Covid -19 pandemic when incomes fell, but spending was still significant; the banks were also asked not to press customers for EMIs and other financial transactions. However, things were just about getting better for the banking system, but the geopolitical uncertainties and the economic slowdown have also started to hit the banks in India. 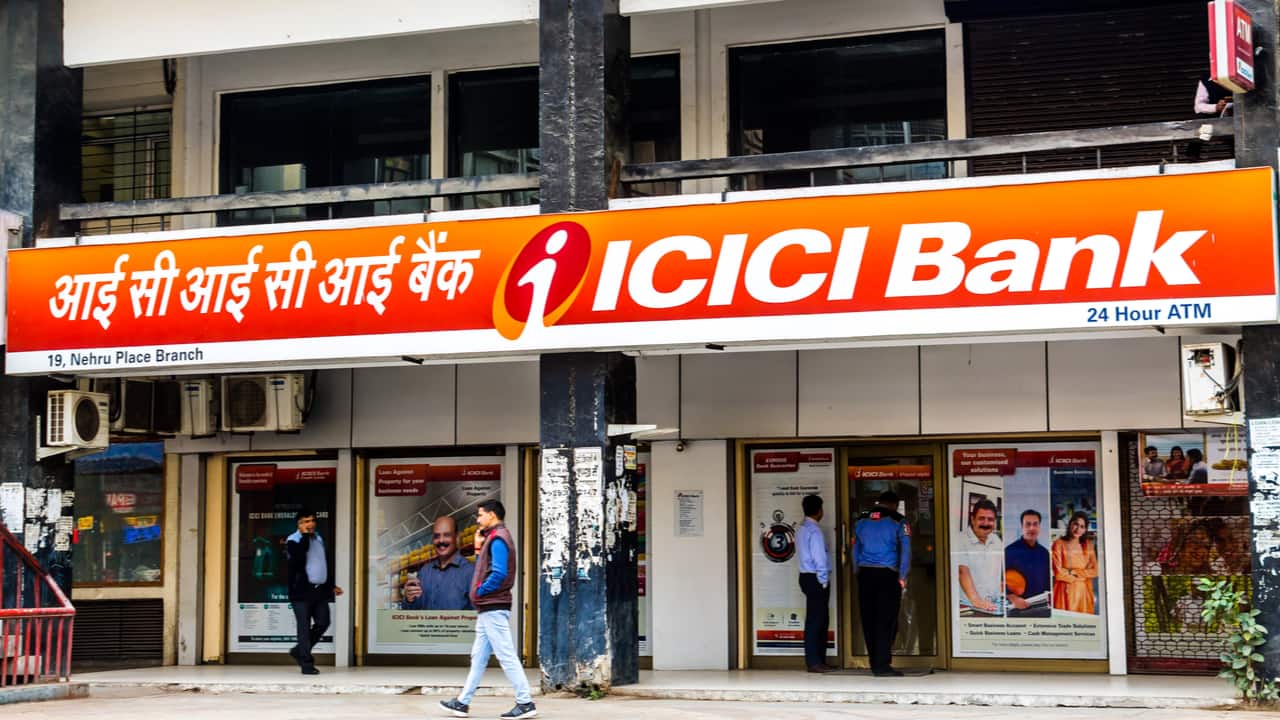 During the pandemic, there was liquidity in the banking system due to cash infused by RBI; however, the banks had to raise funds from money markets to support the overall demand for credit.

However, things are tougher this time since the credit growth is at an all-time high, and the RBI focused on draining liquidity to curb inflation has led the banks to rough it out since the cheaper funding avenues are fast drying up.

Hence, the above clearly amplifies the problem faced by Indian Banks – the credit growth is high, but the deposits are on the lower side. 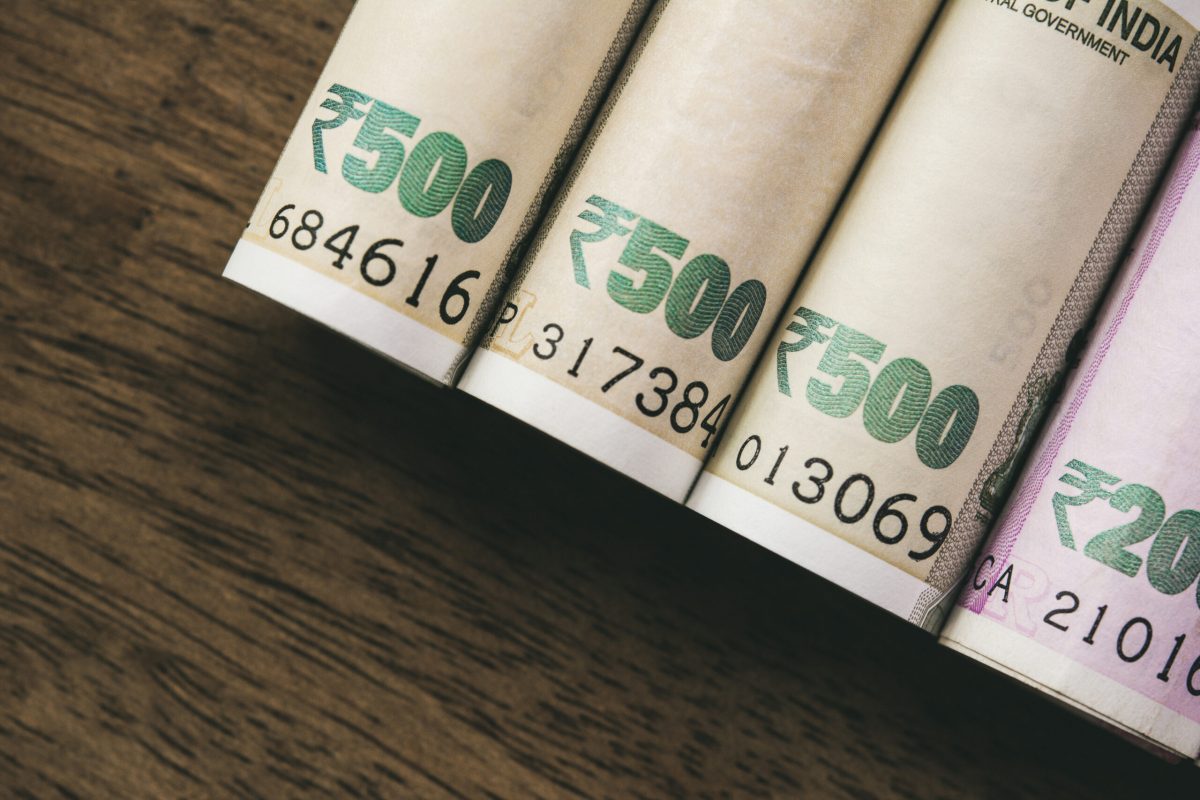 While the banks were quick in raising the lending rates, they chose to drag their foot about it when it came to raising deposit rates.

Banks in India currently have to rely excessively on bulk deposits, which needs to change because this can be bad for the overall financial stability of the economy.

The same reasoning has also found ground with bankers, who agree that relying heavily on the debt market to raise funds to support growth is not a sustainable option.

Fault In the Indian Banking System

The bankers agree to the point that borrowing from the market in order to fund credit growth is just a short-term option, it does not serve the banks in the long run, and therefore, the banks now have no choice but to increase the rates more aggressively in the coming months.

Another strategy that the banks have adopted is that they have raised the rates for bulk deposits or deposits for over 20 million rupees more sharply than retail deposits. This strategy clearly points to the obvious that the banks are more inclined towards raising funds quickly.

This can be clearly seen in State Bank of India’s move wherein India‘s 1 – 2 year retail term deposit rate has risen by 15 basis points in the month of August to 5.45%, while the bank raised the rates for the bulk deposit for the same tenure of 1- 2 year by 75 basis points to 6%.

Analysts believe this scramble for deposits will only intensify in the coming months, and hence it will also impact the margins of banks they will eventually come to face.

Also, banks have started to lend more than the deposits they hold, with incremental credit deposit ratio already crossed 100%. Now that the banks have started to lend more than the deposits, it has set the banking sector into a further grey area; since the lending rates are likely to increase, but the deposit rates are not so attractive.

It will force the retail customers to shell more or borrow at an increased rate; hence the capacity to hold or make deposits will be lower, also further causing a dip since the deposit rates are not attractive for retail customers at the moment.

This is undoubtedly a vicious cycle not only for the banks but also for the customers, for as the lending rates of banks increases, the borrowing rate for the customer increases – and going by the forecast, at least for the coming year, things will get worse.

How will the banks sustain and how will the retail customers sustain themselves if they are job losses, layoffs, and other near-term employment problems that people are likely to face?

Most of the corporates have already slowed the hiring process in their respective firms for the next quarter, and many are looking at layoffs as the only option in order to sustain; hence if there is indeed an economic slowdown or recession, how will Indian banks cope, if they have already passed the burden on to retail customers?

While retail customers may not be able to take or honor increased rates hence to default on payments.

Conclusion: India’s banking industry/ sector needs to have a stronger foundation. It needs to have stronger legs/ mileage to survive uncertainties that are part and parcel of every economic cycle.

However, Indian Banks are plagued with two things primarily –

1) it does not have the right environment for growth since there is an internal problem regarding scams and malpractices; this leads to banks going bust, and in the process, the only option is for the government to come and rescue the bank or nothing happens, and the customers lose their money.

2) Indian banks only work with the short-term perspective – inching profits on a quarterly basis and not from a longer perspective, which shows how weak the Indian banking system is in reality.

Suppose both scenarios, that is, the recession hits the economy and, in turn, hits the capacity of savings and making deposits by customers. In that case, the Indian Banking system will utterly find itself collapsing or unable to cope with the situation.

Hence, what is the solution? Is it government intervention or the banking sector realizing it needs to have a sound plan for its success and its customers’ success?

It’s high time the Indian banking industry wakes up and overhauls how it functions and hopes to achieve in the long term.

Short-term gains at the cost of long-term loss are unsuitable for the economy’s financial stability and undoubtedly not good for the general public.

See also  Doctor infected with COVID-19 after 2nd vaccine dose, Is Serum Institute Of India selling water in the name of vaccine, Is this the reason why trials for vaccines were never completed?
Tags
Banking india Indian banks liquidity

China-made narrow-body aircraft may threaten the markets of Boeing, Airbus