This is a no data available government’ said former finance minister P Chidambaram in Rajya Sabha on Tuesday over the ruling dispensation’s failure to have the record on oxygen shortage deaths, corpses floating in rivers and migrants walking back home during the coronavirus-induced lockdown.

Initiating a discussion on the Union budget 2022-23, Chidambaram said unemployment is on the rise in the country and questioned the Centre over the steps taken for the welfare of the common people following reduced subsidies for petroleum, fertiliser, food, among others.

“Welfare has been thrown to the wind for 142 billionaires of this country, he said.

Chidambaram spoke immediately after Prime Minister Narendra Modi’s reply to the debate on the Motion of Thanks to the President’s address.

He said he was speaking eloquently about jobs and employment, and as on March 31, 2021, there were 8.72 lakh vacancies in the central government and the government made 78,264 recruitments, leaving nearly 8 lakh vacancies.

“This is the statistic I hope the prime minister will welcome and use in his next speech,” he said.

On Union Finance Minister Nirmala Sitharaman’s budget speech, Chidambaram sarcastically said, The thing I liked about the finance minister’s budget speech is that it was the shortest speech of 90 minutes.

I will also keep my reply very short,” he said.

“I am a member of the ‘Tukde Tukde’ gang, which means disruption’. I am worried because in this parliament, a question was asked who are members of Tukde Tukde gang?’ and the honourable minister said we have no data available on Tukde Tukde gang’,” he said. No data is also available on oxygen shortage death, corpses floating in rivers, migrants walking back to their homes and doubling farmers income, which was supposed to happen in 2022.

“This is a no data available government’…,” Chidambaram said.

The senior Congress leader said similarly, the target for disinvestment was fixed at Rs 1.75 lakh crore and he had cautioned the government saying it would be “indiscriminate and mindless” disinvestment.

“I am grateful to my government for accepting my caution and collecting only Rs 78,000 crore as against a target of Rs 1.76 crore,” he said.

While on capital expenditure, the budget of 2021-22 estimated Rs 5.54 lakh crore, but the revised estimate came at Rs 6.27 lakh crore, which was a “pleasant surprise”, he said.

“Until we get into the final print and found that Rs 6.27 lakh crore includes one-time debt payment of Air India of Rs 51,971 crore,” he said. 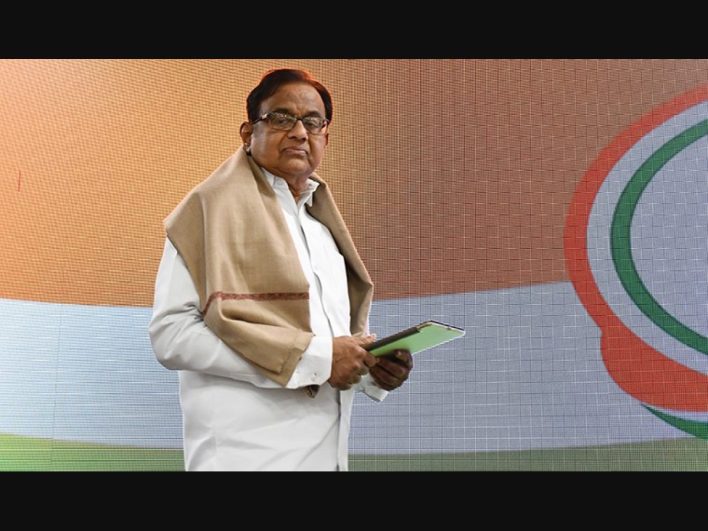 It is not capital expenditure, but an amount of repaying the banks and after deduction, the amount comes around Rs 5.52 lakh crore, which is even lesser than the budget estimates, he said.

“There is no word in this year’s budget on the matter. Last year, the finance minister had said that she would privatise two public sector banks and one insurance company and there is again no word about it in the budget,” he added.

On the government’s plan to raise Rs 6 lakh crore through National Monetisation Pipeline through selling old infrastructure, he said one year has passed and there is no word on that.

“Railways said 151 passenger trains on 109 routes would be bid out to private sector, he said, adding it was responded … 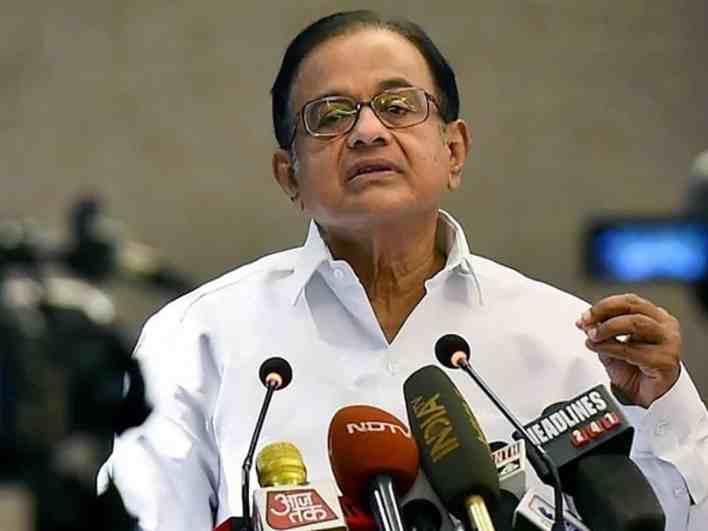 Rupee slips 5 paise to close at 74.79 against US dollar