In the co-location scam case that the CBI is looking into, the Delhi High Court on Wednesday granted bail to former National Stock Exchange (NSE) head Chitra Ramkrishna and ex-group operations officer Anand Subramanian. The two former NSE executives will be released on “statutory bail,” according to Justice Sudhir Kumar Jain.

The CBI detained Subramanian on February 24. On March 6, the day after her anticipatory bail appeal was denied by a trial judge, the CBI detained Ramkrishna. 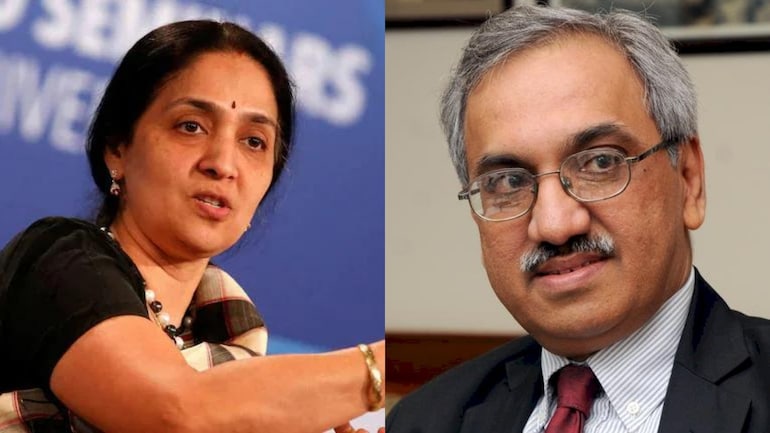 The investigation has determined that co-accused Ramkrishna used her official position at NSE improperly to appoint him as the Chief Strategic Advisor, as well as arbitrarily and disproportionately raising his compensation and re-designating him as group operating officer without the necessary approvals, according to a status report filed in the bail petition by Subramanian. From April 2013 until December 2016, Ramkrishna served as the NSE’s MD and CEO.

The agency further asserted that Ramkrishna was corresponding with Subramanian using an external email address while witness interviews were being conducted to uncover the full scope of the case’s conspiracy.

The CBI sprang into action after market regulator Sebi recently issued a report exposing alleged abuse of power by the erstwhile top brass of the National Stock Exchange. The CBI has been looking into the co-location scandal against a Delhi-based stockbroker since 2018. (NSE).

According to the article, Ramkrishna, who was named MD and CEO of the exchange on April 1, 2013, spent 20 years seeking advice on both personal and professional problems from a spiritual guru residing in the Himalayan hills. Subramanian, who had no prior experience in capital markets, was chosen to serve as the exchange’s Chief Strategic Officer (CSO). Later, Subramanian was named MD’s advisor and group operating officer. For her involvement in the co-location and all-go trading scandals, as well as her misuse of authority, Ramakrishna was fired from the NSE in 2016.

What is a co-location facility?

Let’s first define co-location facilities before we discuss the accusations made against Ramkrishna and others. For high-frequency and algo trading, co-location facilities are dedicated spaces with infrastructure like power supply, broadband, etc. that may be rented by a third party. Renting such areas allows traders to put up their trading platforms and systems. 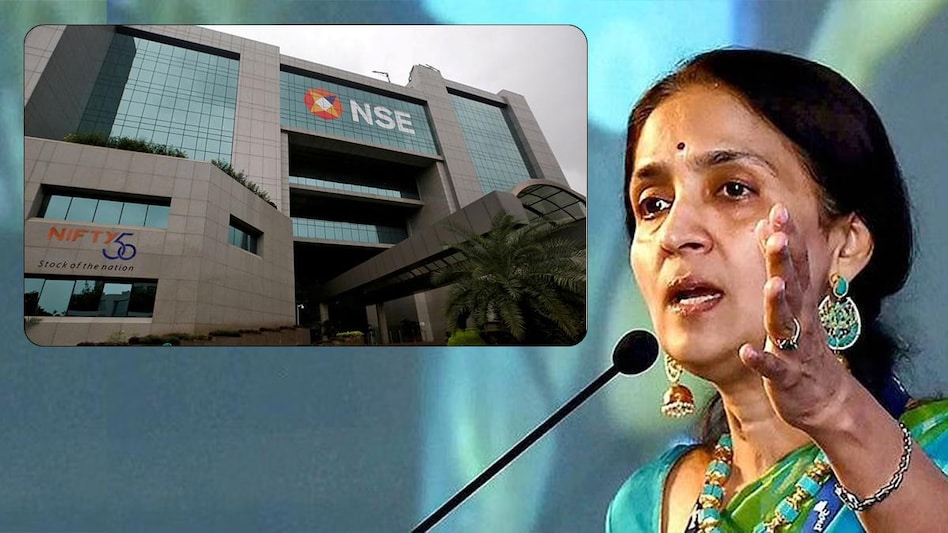 The co-location services were launched in August 2009 by the NSE, the biggest stock exchange in the nation. Traders at these facilities had a competitive edge over others since they had quicker access to the price feed (buy/sell quotes) issued by the stock exchange due to their closeness to stock exchange servers. Faster data access enabled traders to execute trades more quickly and receive quotes first, resulting in significant gains. Also, only large brokers could afford to hire such a location because the cost for these services was exorbitant.

What is the NSE co-location scam?

The NSE distributed data on a “first come, first serve” basis, and it is believed that certain brokers used this aspect to generate windfall profits. In contrast to other traders who connect to the exchange server later, a trader who signed in to the NSE server first would get information such as a buy/sell order, order cancellation, and order modification first.

This was the “Tick-By-Tick” (TBT) data feed, which, in contrast to a broadcast where everyone receives the price information at once, distributed information sequentially in the sequence the brokers connected or signed in to the server.

Details on the servers and ports that brokers at the co-location facility might connect to get the price feeds are provided. According to a whistleblower in the case, OPG Securities was able to determine which server had the least amount of traffic so that they could connect to the NSE server more quickly with the assistance of some NSE IT department staff. To block other users from the first two or even three connections to that exchange server, the trader reportedly assigned numerous IP addresses to a single server.

A senior official explained the operation of the system using the examples of betting and cricket. “Trading on one’s standard terminal is equivalent to watching a live broadcast of a game on television or at a stadium for the average investor or broker. However, picture having your eyes and ears directly behind every player on the pitch, gaining real-time knowledge of their movements and plans before anybody else. We are not even discussing match-fixing at this time. The official added that using contemporary computer systems and cutting-edge software, the complex algorithms at work provide real-time access to vast amounts of data. What happened after the allegations surfaced?

A whistleblower informed the Securities and Exchange Board of India (Sebi) that some brokers were allegedly receiving preferential access through co-location facilities, early login, and “dark fiber”, which can give a trader a fraction of a second faster access to data feed of an exchange. Sebi launched its investigation into the matter in early 2015.

Sebi first established a cross-functional team to investigate the issue, and the Technical Advisory Committee (TAC) of the regulator later suggested creating an expert committee. The committee’s report was delivered to the regulator in March 2016. It was discovered that NSE had disregarded fair access standards and let certain brokers profit.

Additionally, when a complaint was initially made to NSE, its management ignored it and took no action to look into the likelihood of any cooperation with the exchange’s workers. The panel requested that the board of NSE start a separate investigation, including a forensic investigation by an outside organization. Additionally, the exchange was instructed to deposit any colocation revenues into an escrow account, including any fibre link from the broker’s colocation site to their headquarters.

Over time, Sebi has implemented stronger restrictions to fill regulatory gaps and solve issues with algo trading and co-location facilities, including by requiring exchanges to offer “managed co-location service” through qualified vendors to guarantee affordable services to all interested brokers.

Ramkrishna received a fine of Rs 3 crore, NSE, Subramanian, and former MD and CEO Ravi Narain received fines of Rs 2 crore apiece, while V R Narasimhan, who served as the chief regulatory officer and compliance officer, received a fine of Rs 6 lakh. Furthermore, for three years, Ramkrishna, Subramanian, and Narain, respectively, are prohibited from working together with any market infrastructure institution or registered intermediary. Additionally, the exchange was instructed by Sebi to forfeit the excess leave encashment of Rs 1.54 crore and the delayed bonus of Rs 2.83 crore that belonged to Ramkrishna and deposit them to its Investor Protection Fund Trust within six days. In addition, Sebi has barred NSE from launching any new product for six months.