It has become a widespread worldwide political discourse to draw parallels with Nazi Germany when arguing against any decision, regime, or individual. Godwin’s law, which is now popularly known as Godwin’s law, was put forward by author Michael Godwin in 1990, which many refer to as reductio ad Hitlerum. If an online discussion continues long enough, at least one person will invariably compare somebody else to Hitler.

Racism based on scientific principles has been a critical tactic in justifying white supremacy and anti-Black racism. Throughout the ages, science has been co-opted by racism to explain racial inequality, taking many forms over time. Pseudoscientific intelligence tests claimed that white people are mentally superior based on the high imprisonment rates among Black Americans. Studies like these were flawed, biased, and neglected to cover factors such as poverty, racial oppression, and poor housing standards. 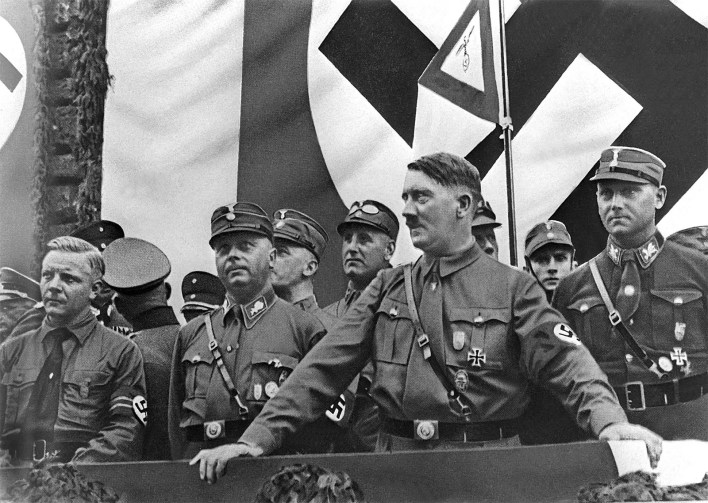 On the other hand, the state provided the so-called proof fueled systemic forms of anti-Black racism, such as racial segregation. According to modern science, there is no biological basis for race, but scientific racism hasn’t been abolished. The long history of this experiment shows how social ideas about race can affect supposedly unbiased research, although it is a more subtle form of craniometry now. People keep falling into such comparison traps because they are intuitively aware of why they are false and no exception.

Compared to the worst thing that ever happened, what better way could there be to express hatred for anything? The problem with this is that it instantly discredits your perception of whatever you dislike. Throughout the world, liberals have thrown these labels around liberally in recent years. Social media and the 24*7 news cycle have amplified this trend like never before. Campaigns against individuals like Donald Trump have polarized the electorate in a country like the United States.

After his election, half of the government believed they were facing a dystopian doomsday scenario, while the other half saw the narrative as being far-fetched. It made many fence-sitters approach him since they realized he wasn’t a psychopath who would start world wars or commission concentration camps. There is only one way such campaigns against Narendra Modi or the BJP can backfire in India. By far the sharpest communicator on the national scene since Narendra Modi entered politics. Consequently, even the most unconventional of his utterances and actions have shifted India’s Overton window entirely, rather than being perceived as politically incorrect or concerning. 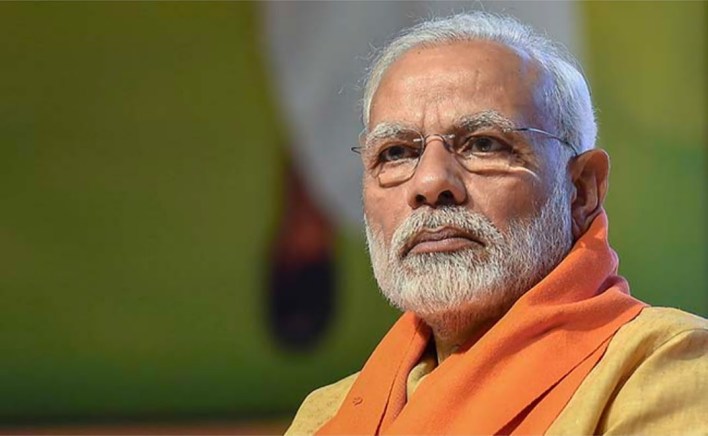 People who compare him or his party to Hitler or the Nazis are only relegating themselves to the fringe, becoming discredited and radicalized. There have been many senior opposition leaders who have allied themselves with this fringe group. The Modi government has repeatedly avoided charges of authoritarianism, let alone Nazism, based on electoral results. Last week, however, certain sections of the media and the opposition tried to turn the tables on the Nazis once again in what appears to have been a concerted effort.

To go beyond the rhetoric and establish that their disproved comparisons throughout the years held some merit, they attempted to suggest that the government pursued a project with its ideological underpinnings similar to one underlying Nazi Germany. An article in one of the leading newspapers claimed that the government studied Indian racial purity. This idea was quickly picked up by opponents and shared widely, with comments alluding to its centrality to Nazi Germany and the devastation the attempt to pursue it had brought.

Despite the absurdity of the title, the article contained no related information. Their task was to understand how the Indian population has changed over the past ten thousand years through the mutation and mixing of genes assigned to certain institutions by the Ministry of Culture. The article says that the study will examine how humans dispersed out of Africa and the genetic diversity of diverse ethnicities in India. As the scientists involved in the study pointed out on social media, the research held the massive potential for improving human health and historical knowledge. 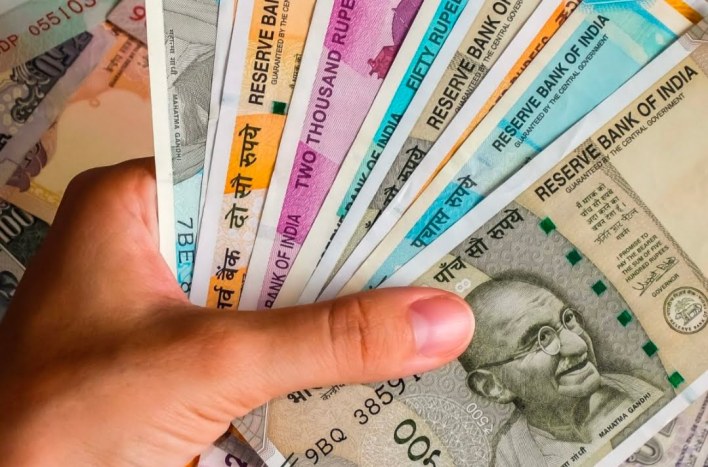 The title of an article describing a purely scientific study conveniently summed up the goal as proving Indian racial purity. More amusing than the fact that the article’s title does not match its content, let alone the government’s goals, is the complete ignorance with which pushed the plan. Scientists have often noted that race isn’t a scientific concept, and there is a 99.97% genetic similarity between humans. They have displayed both their foolishness and malice at the same time in using this article to score political points.

The BJP government has again fallen short of equating itself with Hitler’s Germany. In this case, however, the implication of Godwin’s law went beyond the stereotypical hurling of a label. The intent was to establish that the purpose was the same and that a distinctly similar idea was at work to perpetuate the same ideology. Certain sections of the media and the political class have portrayed Indian scientific research that could lead to numerous significant breakthroughs, such as Nazism at work in India. Instead of limiting their narrative to name-calling, the opposition should at least be on a more solid footing if they want to have an impact on the ground. 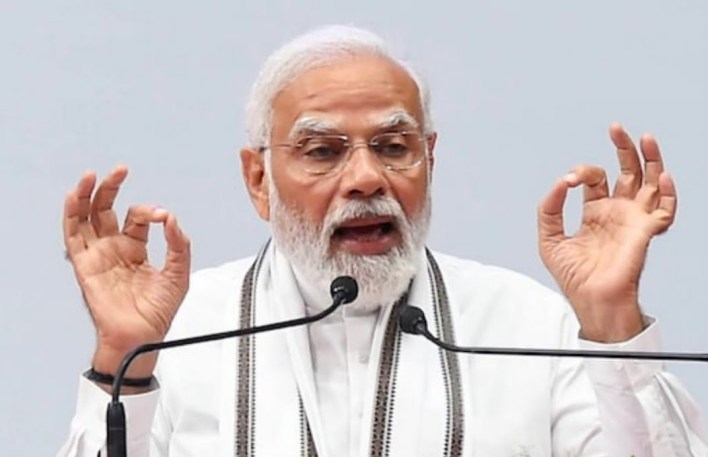 A Nazi-like attempt to influence people by using journalistic gibberish as exhibits to convince them that Nazis are in control erodes their credibility more than simply addressing Modi as Hitler. After eight years of silent reflection, the opposition must reflect on what happened to the boy who cried wolf. It is crucial to point out that genetic diversity is generally associated with improved fitness for survival and that it is a characteristic that could potentially aid in evolution. Instead of pursuing myths that will endanger us all, we should celebrate our genetic diversity.