Scores of hoteliers, restaurant owners, and tourism and hospitality players in Agra lamented the trail of destruction COVID-19 left on their businesses.

Rajeev Saxena, vice president, Tourism Guild of Agra said the industry took a massive hit due to the pandemic, resulting in cancellation of tours booked for this year.

Almost 75 percent of the tour packages have been cancelled due to fear of Omicron. People fear a possible lockdown and quarantine,” he said.

Hari Sukumar, vice president (operations) at a luxury hotel in the city, told PTI that hotels used to bustle with foreigners, free independent travellers (FIT) and destination wedding parties from October to March, the peak tourism season in Agra. Following the outbreak of Omicron, 75 per cent of FIT bookings and 50 per cent of destination wedding bookings have been cancelled, he said.

Echoing Sukumar, president of the Agra Hotel and Restaurant Owners’ Association Ramesh Wadhwa said about 80 per cent of the bookings till January 15 in budget class, two star and three star hotels have been cancelled.

Suez Anwar, a handicraft emporium owner rued that his business has been shattered since the start of the pandemic. 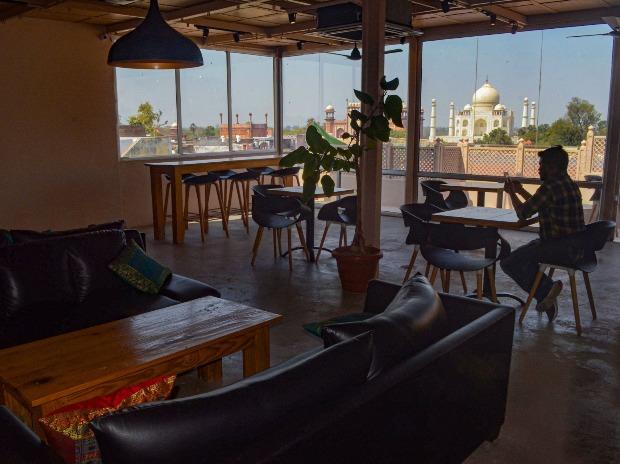 Despite closing the emporium for the past two years, we have been paying fixed expenses such as electricity bills, taxes and bank installments. Besides, the salary of the employees is also being paid so that they can run their families,” Anwar said.

Sunil Dubey, owner of a budget class hotel said several hotel and restaurant owners are sustaining their businesses on borrowed money and the way ahead is blurred.

Richa Bansal, a marketing expert for the hospitality industry in the Taj city, suggested that the government should waive off electricity bills and taxes when hotels are closed due to the pandemic. 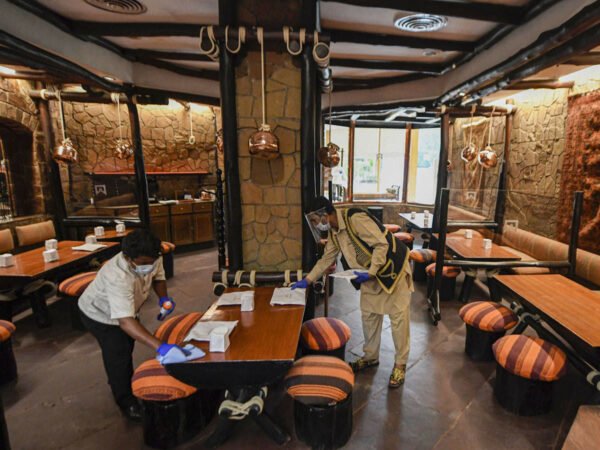 According to Rajeev Saxena, around 5 lakh people are associated with the tourism industry in Agra and he sought government help to bail them out of the crisis.