The vaccination drive is in full swing in India. All the states, the government, and the pharmaceutical companies are trying their best of their efforts to fight the COVID 19 pandemic. There is news regarding the vaccine every day. Recently, Russia-based Sputnik V’s production was started in India with Panacea Biotech taking up the initiative.

Serum Institute and its CEO Adar Poonawalla have been in controversy since the institute started the production of the Covishield vaccine. 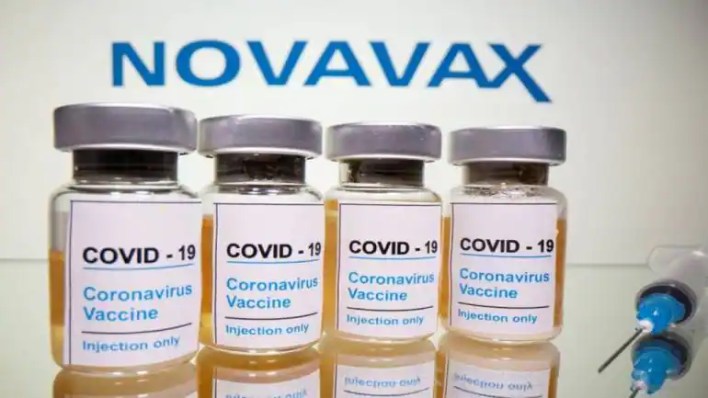 Now, the Serum Institute of India which is based in Pune has started a risk production of US biotechnology company Novavax’s protein-based covid 19 vaccine which is  NVX-CoV2373. The local production of this vaccine is done under the brand name Covovax. There has been no official news yet, but only people who are familiar with the development have said that the number of vaccines produced cannot be disclosed but the manufacturing and stockpiling of the vaccine has already begun as it happened for Covishield. But the production has started in small size as of now. 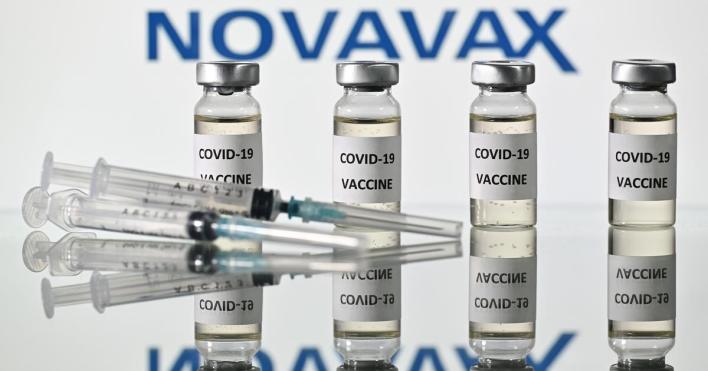 Union Health Minister and the National Drug’s Controller office have not yet confirmed this news. The Serum Institute has promised to share Covovax doses with low and middle-income countries. The CEO of the Serum Institute, Adar Poonawalla said that they had planned to stockpile even though the manufacturing was negatively impacted because of the restrictions the US had put on the export of raw materials.

Adar Poonawalla said that had the restrictions not implemented, they would have been producing twice as they are currently producing. He further even said that in the next four-five months they would have made adequate arrangements for the supplies outside the US and they just needed assistance from US for three months and then they will be self dependent.

Poonawalla also said in March that the clinical trials of Covovax had begun in India and the vaccine had nowhere received regulatory clearance.  Adar further said that after Novovax gets approval outside India with efficiency trials, that he and the Serum Institute can think of launching it in India. He on his part was completing his trials for Covovax to confirm that this product was similar to Novovax. 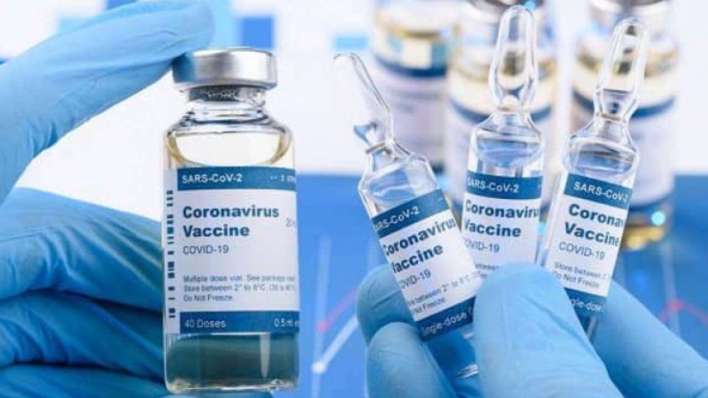 He wanted to meet all the standards before launching the product in the country for which he estimated would take two to three months. But for that, he had started stockpiling the quantities so that after four months doses of vaccine could be given to India as well as the rest of the world.

Serum Institute is producing two vaccines now- Covishield and Covovax and Panacea Biotech are producing Covaxin and Sputnik V. Let us see what happens next in the pandemic story.

Amazon acquires MGM studios for 8.5 billion USD: see what the deal means and everything that comes along with it

Covid should be a priority, nobody is dying over the absence of marriage certificates: says center to HC on same-sex marriage plea

LinkedIn Top Startups 2022: The 25 Indian companies on the rise