At least five states have agreed to implement the notion two years after Niti Aayog, the government’s think tank, proposed a proposal for district hospitals to be given over to private healthcare businesses to manage associated medical colleges on a public-private-partnership (PPP) basis.

Currently seeking bidders for this project are Uttar Pradesh, Maharashtra, Karnataka, Gujarat, and Meghalaya, according to a private consultancy firm’s research on medical education in India.

Anand Rathi Financial Services stated in the report that “State governments all over India are actively pursuing the PPP model to bridge the financial gap for setting up a medical college.”

Concession Agreement Guiding Principles for Setting Up Medical Colleges, created by Niti Aayog, was based on past experiments conducted in Gujarat and Karnataka.  In January 2020, just before Covid-19 struck, the Aayog first proposed the idea. In the middle of the pandemic, in 2021, it once more urged states to adopt the project.

Although medical education experts emphasize the need to address regional imbalances and the rural-urban gap in the allocation of medical colleges, the effort by the states comes as the number of medical college seats in India has surpassed 91,000.

States that have PPPs 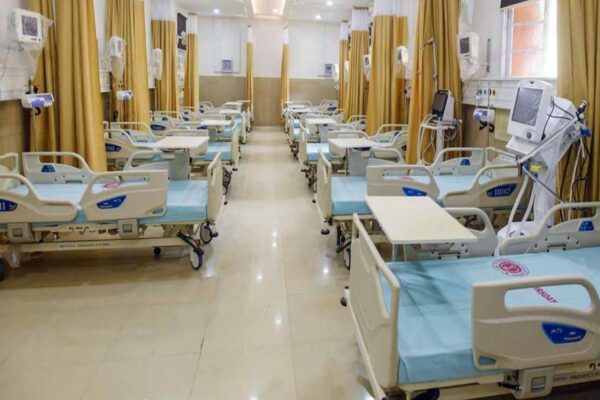 According to a report by Atul Thakkar of Anand Rathi, Madhya Pradesh plans to build medical colleges in the first phase in Bhopal, Jabalpur, Katni, Balaghat, and Indore on a DBFOT (Design, Build, Finance, Operate, and Transfer) basis.

The state will lease land to the private partner for a total of 99 years (60 years plus 39 years) so that it can build a medical college. In addition, the partner will receive a 300-bed district hospital from the state.

In Uttar Pradesh, 16 medical colleges will be built as part of the state’s one-district-one-medical-college project, which has been funded by the federal government’s Viability Gap Funding program.

A district hospital and land for medical colleges will be provided by the state government on a 33-year lease.

Shillong Medical College and Hospital in Meghalaya has been put out to bid by the state, and similar projects are in the works in Karnataka and Maharashtra. Punjab has also expressed a desire to support the effort.

In the last five years, 23,000 new MBBS (Bachelor of Medicine and Bachelor of Surgery) seats have been added, with more than 60% of them going to government-run institutions.

“According to CEOs in the healthcare industry, overbearing government regulation may deter private firms from supporting medical education.

According to Vivek Desai, the idea of the government and private businesses working together to administer medical colleges is a good one. However, it must be followed up with specifics regarding what may be done to meet both parties’ expectations.

HOSMAC India, a hospital planning, design, and management consultancy, was founded by Desai. A network of healthcare businesses in the private sector, NATHEALTH, counts him among its senior members.

Because district hospitals are unable to draw in enough private patients to offset the low revenue from scheme patients in the absence of state-regulated fee structures, private actors grow concerned, he added.

Who does this help? 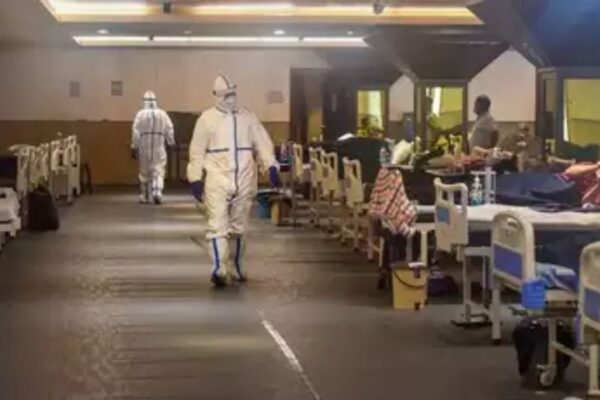 Rijo M. John, a health economist, noted that PPP may become unfavourable for common patients, particularly if the “private” outweighs the “public.”

According to John, the government should only support the PPP model of healthcare delivery until there are enough tertiary care facilities in the public sector.

When there are already insufficient tertiary care facilities available at the district level, he continued, implementing the PPP model for existing hospitals may lead to increasing profiteering by the private sector and a corresponding rise in out-of-pocket costs for the general population.

Dr. Antony KR, a public health expert, claimed that PPP in the health sector has frequently cost the government and taxpayers money while benefiting the private sector.

“Very few philanthropic trusts and charities have genuinely collaborated with the government for the common benefit, he alleged. “This PPP strategy shouldn’t have the same disastrous effects as turning over district hospitals to for-profit medical schools.” 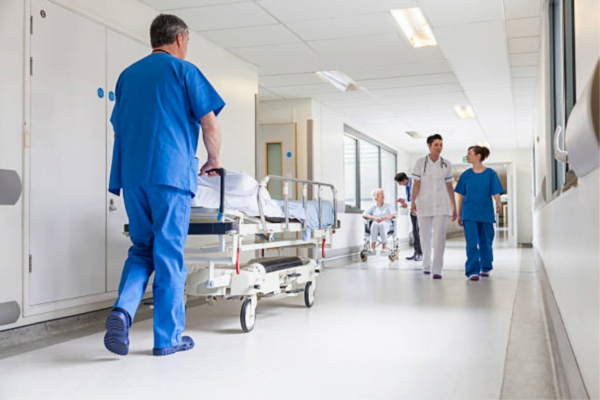 Antony drew attention to the fact that the Chiranjeevi scheme in Gujarat, which was designed to provide access to institutional deliveries in private hospitals for women from low-income families, had actually weakened the effectiveness of public health institutions in the Surat, Ahmedabad, and Baroda regions. Additionally, he claimed that the plan failed to find supporters in places like Kutch, where the government provides terrible services.

Similar to this, Chhattisgarh had no takers for the tribal regions of Bastar and Sarguja when it attempted to contract out diagnostic services in local hospitals. According to Antony, an impartial monitor for the National Health Mission of the Centre, the private sector only submitted bids for the divisions in Raipur and Bilaspur where they could turn a profit.

He emphasized that despite government requests, private enterprises were hesitant to carry out public health initiatives like immunization, maternity and child health, and family planning. In contrast, they were very eager to provide diagnostic services, using Rishikesh in Uttarakhand as an example.

Can Credit Suisse lead to a new financial crisis on a global level?

The financial disaster that troubles UK's serves as a warning to the rest of the globe.