The arrival of the second wave of Covid has caused a massive disruption in almost every industry, ruining balance and the working of every level of the country. The double mutant virus or B.1.617 has proved to be fatal and spreads much faster than its earlier form.

The mode of spread has now changed to air transmission, and it has become way easier to spread. Every day, thousands of people are losing their lives and jobs, making the country’s working even more difficult. In November 2020, the virus started vanishing, and people started hoping that their everyday lives would be back once again. The government has entire 8 months to plan a proper plan and make arrangements, but the situation seems to be unprepared at best. 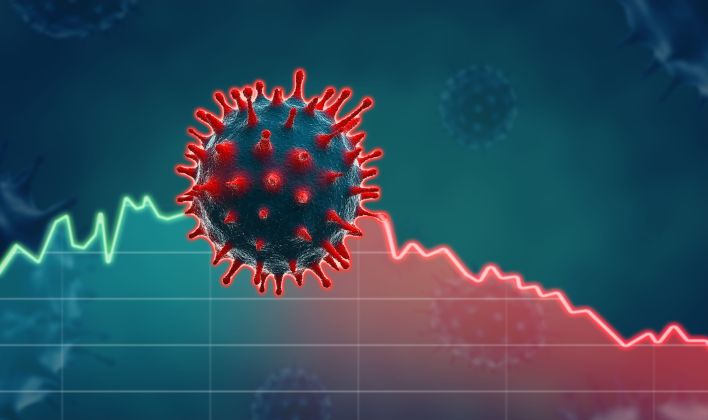 The country must prepare for the coming days as the situation may get even worse than before. This ‘greater uncertainty may prove difficult for both the investors and the government, and the economy may see a vast and more downfall than FY20. Mr. Rajiv Kumar, Vice-Chairman of Niti Ayog, said that “The country’s situation is deteriorating a lot due to introduction of this double-mutant virus. Every institution and business has halted their work and wait for the situation to improve, but this doesn’t seem to be improving any soon, watching the country’s current situation. The government must take immediate steps in curbing the disease soon.”

The shooting numbers in COVID cases every day and the alarming number of deaths are causing great speculations and fear among the people. The state government has introduced night curfew and weekend curfew in several states, but that does not seem to work. Kumar said that India had almost defeated the virus. 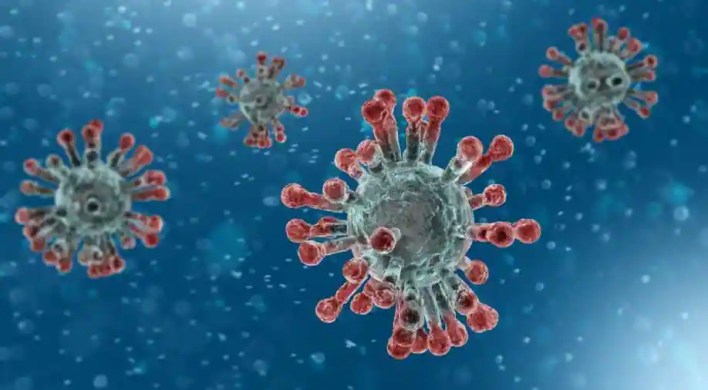 Still, the introduction of this new virus strain from the UK and other countries has caused an imbalance in the country, and now we have to restart working again with greater force! The difficulties have caused a more significant disruption in medical facilities as well. The hospital beds have been running short there are no oxygen ventilators left. People are running from here and there to save their loved ones and get them a bed.

“Apart from the virus’s direct impact and disruption on other sectors such as the business sector, service sector, the second wave will increase uncertainty in the economic reforms which could have broader indirect effects on economic activity and its growth. Therefore, we need to prepare for greater uncertainty, both for consumers and investors,” Kumar told PTI.

When enquired further about the government’s stimulus, Niti Ayog chairman said that “the government would review this after the finance minister analyses the ongoing COVID-19 situation of the country. RBI will analyze both the direct and indirect impact of COVID on the finance sector and their steps.” He further adds, “And as you have seen in the RBI’s response, the policy expansion policy has continued, and I am confident that the government will respond with the necessary financial measures and where necessary,” Kumar said.

The government introduced an Atmanirbhar Bharat package in 2020, which was equivalent to a total of 13% of the entire GDP of India. The package provided relief to various families of India against COVID-19 and had a total value of Rs. 27.1 lakh. Nevertheless, nobody has received a single penny from that package, and we don’t know where that amount goes…

See also  New Strain of Coronavirus Found In 8 Countries In Europe, Is Europe Getting Trapped In Covid-19?

In its final policy review, the RBI identified 10.5% FY’22 growth while the Economic Survey, tabled in Parliament earlier this year, is estimated to be 11 percent growth during the year.

The Ironical War Ends the Journey of Tata Son's chairman. Cyrus Mistry created his downfall amid his small stake in Tata Sons Ltd.