Prime Minister Narendra Modi is all set to launch e-RUPI a person and purpose-specific digital payment solution on August 2 via video conferencing, as confirmed by the Prime Minister’s Office (PMO). Underlining that the present government has always championed digital initiatives, the launching of e-RUPI is expected to give a further boost to the digital payment ecosystem in India. The National Payments Corporation of India (NPCI) has developed this electronic voucher-based digital payment system on its UPI portal. This has been developed in collaboration with the Department of Financial Services, National Health Authority and Ministry of Health and Family Welfare.

What is e-RUPI and how will it work? 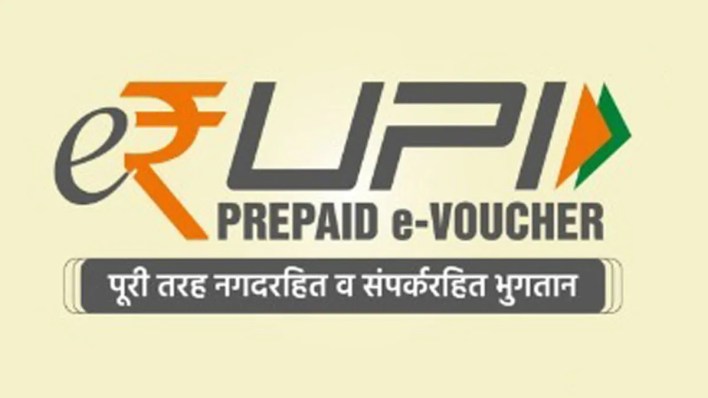 E-Rupee is a contactless and cashless means of digital payment. It is an e-voucher that is based on a QR code or SMS string and is delivered to the mobile of the beneficiaries. A user with the help of the e-RUPI payment service will be able to retrieve the voucher without a card, internet banking, or digital payments app access.

How do e-RUPI function?

Where can e-RUPI be used? 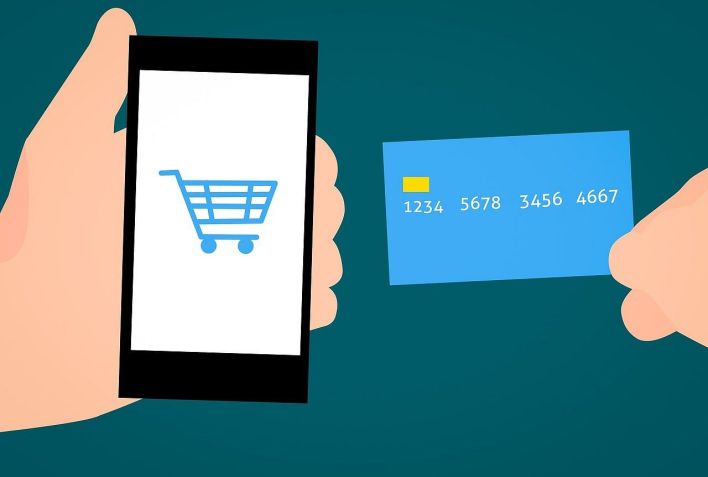 The government is hopeful against the usage of e-RUPI. It is expected to guarantee a leak-proof delivery of welfare schemes and services. This can be used for several delivery services as well. Such as, under the schemes, meant for providing nutritional support and drugs under the Mother and Child welfare schemes, drugs and diagnostics under schemes like Ayushman Bharat Pradhan Mantri Jan Arogya Yojana, TB eradication programmes, fertilizer subsidies et cetera. Under the part of employee welfare and corporate social responsibility programmes, private sectors as well can purchase these digital vouchers.

See also  Reserve Bank Of India Can Cut Rates by 25 bps This Time, Repo Rate Will Come Down in 1979 If This Happens

How will these vouchers be used?

The system has been developed by NPCI on its UPI portal and has incorporated banks that will be supplying entities. Any government or corporate agency will have to propose the partner banks, which are both private and public-sector lenders, with the details of specific persons and reasons for which payments have to be processed. The beneficiaries will be recognized using their mobile number and a voucher allocated by a bank to the respective service provider in the name of a given person would only be conveyed to that person.

What is the significance of e-RUPI and how it is different from a digital currency?

The Indian government is already working towards developing a central bank digital currency. The launch of e-RUPI could bring under the spotlight the lacunae present in the payment infrastructure that will be required for the success of the digital currency dream of the government. In effect, e-RUPI is still financed by the existing Indian rupee as the principal asset. Also, its specificity of intention makes it dissimilar to a virtual currency and makes it similar to a voucher-based payment system. The popularity and universal presence of the e-RUPI in the future is completely dependent on the end-use cases.

What are India’s plans for a central bank digital currency (CBDC)?

A few days back, the deputy governor of the Reserve Bank of India announced that they have been closely working towards a gradual implementation plan for central bank digital currency or CBDC. CBDCs are virtual currencies issued by a central bank of a country that gradually takes on a virtual form of the country’ existing fiat currency. For example, in India, it will slowly take on the form of the rupee.

See also  If saloons can run, why not spas: HC asks AAP govt

On July 23, RBI deputy governor T Rabi Sankar announced at a webinar that CBDCs “are advantageous not just because of benefits they offer to the payment systems, but also might be needed to protect the general public environment of unpredictable VCs. Although in the past RBI governor Shaktikanta Das has raised concerns over cryptocurrencies, it seems that there has been a change in the mindset now.

The governor now sings in favour of CBDCs on Mint Street. CBDCs are theoretically similar to currency notes, but the introduction of CBDCs would require transformations in the authorizing regulatory framework because the present provisions are mainly accustomed to currency in paper form.

Does India have a thirst for digital currency?

According to the apex bank in the country, there are not less than four reasons why virtual currencies are anticipated to do well in India:
Firstly, there is growing penetration of digital payments in India that lives along with prolonged interest in the usage of cash usage, specifically for small amount transactions.

Secondly, the nation’s high currency to GDP ratio, which according to the RBI, “holds out another plus point of CDBCs”.

Thirdly, the popularity of private digital currencies like Bitcoin and Ethereum serves as another reason why CBDC has become significant if looked at from the point of view of the Central banks. According to Christine Legarde, the President of the European Central Bank has mentioned in the BIS Annual Report, “…central banks have a responsibility to protect people’s trust in our money. Central banks must accompany their domestic efforts with close collaboration to guide the exploration of the central bank digital currencies to recognize reliable principles and support innovation.”

Fourthly, the CBDCs might also protect the general public in an ecosystem of unpredictable private VCs.

In the United States, there is a system of vouchers for education or school vouchers. It is a certificate of government funding for pupils selected for state-funded education to create a targeted delivery structure. These are mostly subsidies given directly to parents of students for the distinct purpose of educating their kids. In addition to the US, the system of school vouchers has been embraced by several other countries like Colombia, Sweden, Chile et cetera.

National Handloom Day 2021: Know the History, Significance of a Day to Honour India's Rich Handlooms and plight of the weavers.

Punjab schools reopen for all classes from August 2; children happy, many parents apprehensive