This is one of the largest leveraged buyouts of a publicly-traded company. Twitter today agreed to the nearly $44 billion takeover offer from Elon Musk.

Shareholders met to hear about the $54.20-per-share deal. It comes just four days after Musk announced that the company would be getting a lot of money from investors to help pay for the sale. 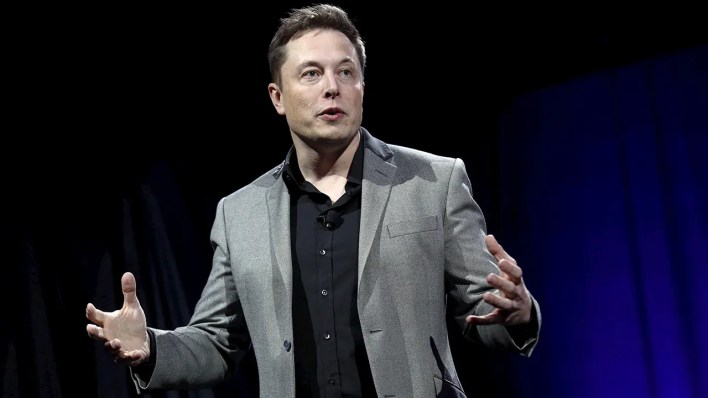 Elon Musk, who says he is a “free speech absolutist,” has been critical of Twitter’s rules. Then, he says, Twitter can grow and become a natural platform for free speech.

The 50-year-old entrepreneur, the CEO of rocket company SpaceX, has said that he wants to fight trolls on Twitter. He has proposed cutting the price of the Twitter Blue premium subscription service and banning advertising. When Elon Musk flirts with Twitter, there may be an end to the story. As soon as the CEO of Tesla and SpaceX made an offer of $43 billion to buy Twitter, many crazy things happened. Twitter is said to be in talks with Musk about selling itself. Twitter started to think about Musk’s offer on Sunday, and it looks like he was able to get the board to agree with him. They could make a deal this week.

A new report from the Wall Street Journal says that Twitter and Elon Musk have reached a deal that will let Musk, the wealthiest person on Earth at the time, buy Twitter. The sale will be announced soon, maybe even in a few hours. There’s also a tweet from his Twitter account in which Musk says, “I think I’m going to buy Twitter.” In a tweet about 30 minutes ago, he said, “I hope even my worst critics stay on Twitter because that is what free speech means.”

According to the Wall Street Journal, the two sides, Musk and Twitter, have been making progress in breaking the deadlock that came up right after Musk made a bid for Twitter. The report said there’s no way to know for sure that Twitter will be taken over, and that could be because the board may not find Musk’s offer as appealing as it used to be. Twitter may turn down the request made by Tesla CEO Elon Musk on April 14. The proposal came after Twitter’s board blocked Musk’s first $43 billion offer, which was called a “poison pill.” 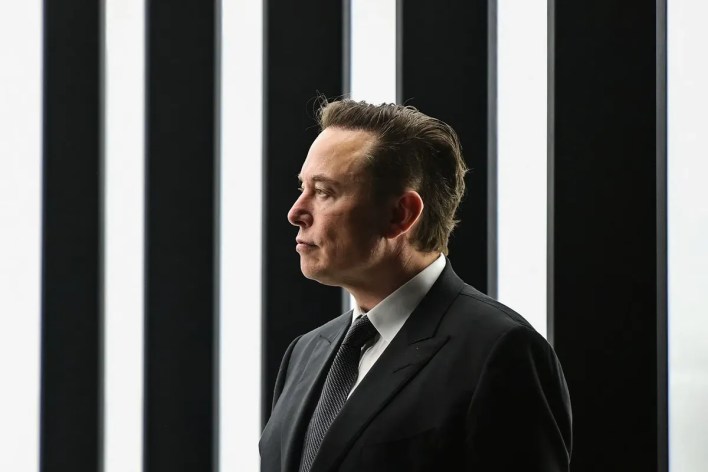 The fight between Elon Musk and Twitter was terrible.

People who work for Tesla CEO Elon Musk said that he owns 9.2% of Twitter, making him the most important person there. The board didn’t like the news because Elon Musk, unlike other shareholders, wanted to make changes, which the board didn’t want to hear. Parag Agrawal, the CEO of Twitter, made him an offer: He could join the board. That’s not true, though. Elon Musk didn’t join the board. Musk made sense because he has a big plan for Twitter, which he couldn’t do as a board member. He tried to take over, and Musk asked Twitter to sell itself for $43 billion.

If you want to buy Twitter for $43 billion at $54.20 per share, you can get it from Elon Musk. He didn’t tell you how he was going to do that. Twitter’s board, on the other hand, was not convinced enough. They even tried a few different things right after they learned that Musk was the largest shareholder in Twitter. One of the shareholders raised its stake in the company to beat Musk at first.

The company then used a business strategy known as the “poison pill”. It is when the newly issued shares of a company are sold at a discount to a majority of shareholders to raise the company’s value and stop a hostile takeover. As soon as Tesla’s CEO said he had about $46.5 billion in the financing, Twitter changed its mind. Musk’s offer was again looked at, but it was more likely to be accepted this time. This time, however, it was willing to negotiate.

There was a time when Musk said that the $43 billion bid was his “final” one. He didn’t say how much he was willing to pay. Over the weekend, he and Twitter CEO Bret Taylor talked about how much Musk would pay for the takeover of Twitter. The specifics of these talks aren’t precise, but both sides seemed to agree on a set of rules. But a deal is still out there.

Twitter didn’t like Musk’s offer at first, but now they’re more open to it. This could be because of the meetings the Tesla CEO had with many shareholders. In the report, Musk met with people privately to talk about the benefits of his proposal and make sure the board only has to say “yes” or “no.” Musk also said that he would solve the problem of free speech, which he thinks is gone on Twitter. A report says that the Tesla CEO called shareholders and talked about his idea, and he hoped they could convince the board to back his plan.

If these talks lead to a deal, Elon Musk would most likely own Twitter as a private company, not the government.

Changes that Musk is expected to make
After Musk asked Twitter users if they should start another social media platform because Twitter doesn’t “abide by the right to free speech,” it began. To which most people said that he should buy Twitter instead. The CEO of Tesla also noted that Twitter restricts people’s right to free speech, which is thought to be the first thing he would fix if he bought Twitter and made it his own.

In the past few years, the billionaire has said that Twitter should not block some voices, like those of former US President Donald Trump. There was a time when the platform noted that Musk was breaking Twitter’s rules and guidelines when he tweeted about coronavirus. In the past, Musk has said that Twitter doesn’t follow “freedom of speech.” One of the first changes could be seen in content moderation.

In a recent tweet, Musk said that he would build “Free speech is very important for a democracy to work. Do you think Twitter is very strict about this rule?” More than two million people said no.

There could also be an “edit” button very soon because Musk owns Twitter, so we could get it very soon. Twitter has already said that they are testing the ability to change things. This month, the company said it would push the option to Twitter Blue subscribers, and then make it available to everyone else. People who know about Musk know that he could help make the edit button happen early on.