Due to the tremendous decline in the consumption of crude oil, the economy of oil-producing countries and especially the Gulf countries, has suffered a great loss. The unprecedented fall in crude oil prices due to the reduction in consumption is very high, which is increasing the financial crisis in the Gulf countries. The condition is that Gulf countries have to raise money by selling bonds. Significantly, due to coronavirus, there is a lockdown situation in many countries of the world, which has brought industrial and commercial activities to a standstill. This has a direct impact on oil consumption. 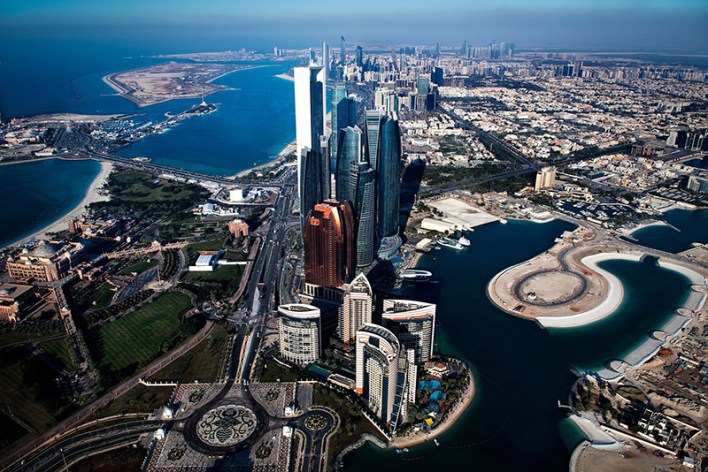 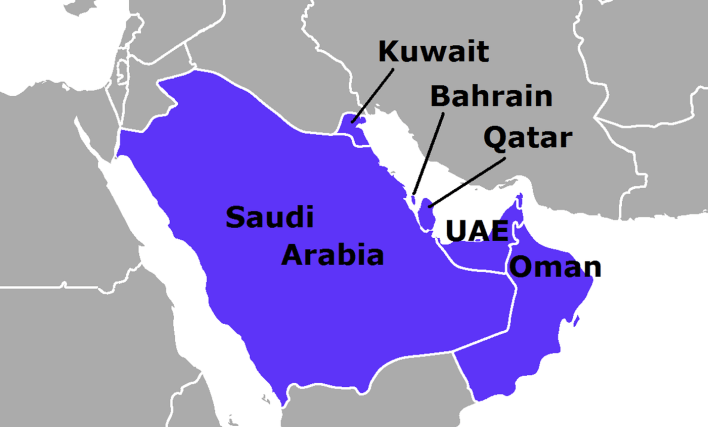 Significantly, in the Gulf Cooperation Organization (GCC), Abu Dhabi has the largest government property reserves. This stock is largely dependent on the income from oil. 65 to 90 percent of the six GCC member countries earn from oil. Apart from Saudi Arabia, Qatar raised $ 10 billion by selling bonds two weeks ago. Qatar is considered a fairly prosperous country in terms of gas. 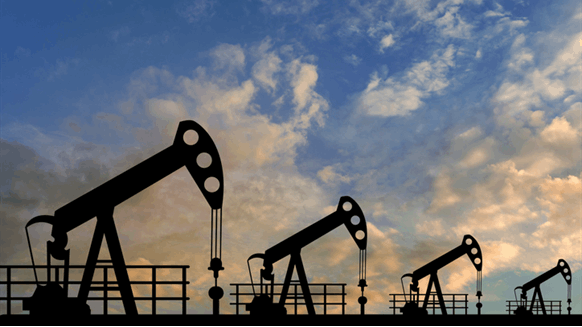 Let us tell you that last week, there was an agreement between OPEC and its allies to cut oil production, in which the oil cut of 97 million barrels per day was agreed. Even after this agreement, the fall in oil prices has not stopped. On Sunday evening, the price of crude oil has decreased and has gone back to that it was 21 years ago. This decline has occurred due to a decrease in demand and global storage being filled to its limits.

Covid-19: Chronology Which Led To "The Blame Game" Of A Pandemic In India.

Tourism industry should get 6 months relief in debt repayment, exemption in GST : ICC