To further solidify its hegemonic position in India’s enormous retail market, Mukesh Ambani’s conglomerate Reliance Industries has agreed to pay Rs 2,850 crore for the wholesale operations of German company Metro AG in India. According to a joint announcement from the two companies, Reliance Retail Ventures Ltd. (RRVL), a division of the oil-to-telecom giant, has inked agreements to buy a 100% equity investment in Metro Cash & Carry India Pvt. Ltd. for a total cash consideration of Rs. 2,850 crores. With over 16,600 locations, Reliance is the largest brick-and-mortar retailer in India, and a strong wholesale division would advance the company’s activities there. 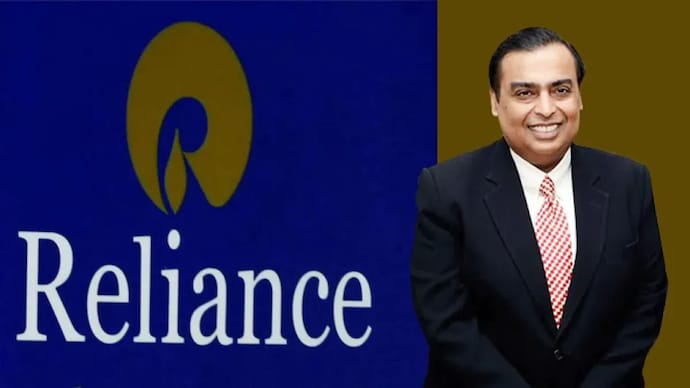 The first firm to introduce a cash-and-carry business model to India was Metro, which began operations there in 2003. At the moment, Metro employs roughly 3,500 people and has 31 large format stores across 21 cities. These shops cater to corporate clients like hotels and restaurants as well as offices and businesses, small merchants, and kirana stores by selling commodities including fruits and vegetables, general foodstuff, electronics, home goods, and clothing. In southern India, there are half the stores.

Reliance would get access to a sizable base of registered kiranas and other institutional clients as well as a solid supplier network as a result of the acquisition. Its retail division runs three significant, distinct business models: a B2B company; internet companies (including Jio Mart and Ajio, among others); and B2C via its physical storefronts. In the crucial markets of groceries, apparel and accessories, and consumer electronics, it is the biggest organized retailer.

With a presence in eight of the ten major cities, Morgan Stanley stated that the acquisition “should be a bolt-on to RIL’s objective to increase its last-mile reach by leveraging the partnership with Kirana shops.” Its recent launch of the FMCG consumer goods brand “Independence” and its recent acquisitions of Just Dial and Dunzo have all been steps toward increasing the integration of its retail offering, leveraging its network of about 3 million kirana merchant partners and fortifying its position, particularly in Metros and Tier 1 cities.

Through the transaction, Reliance would have access to a significant number of registered kiranas and other institutional clients as well as a reliable supplier network. Three key and diverse business strategies are used by its retail division: a B2B firm; online companies (such as Jio Mart and Ajio, among others); and B2C via its actual shops. It is the largest organised retailer in the important marketplaces for food, clothing and accessories, and consumer electronics. 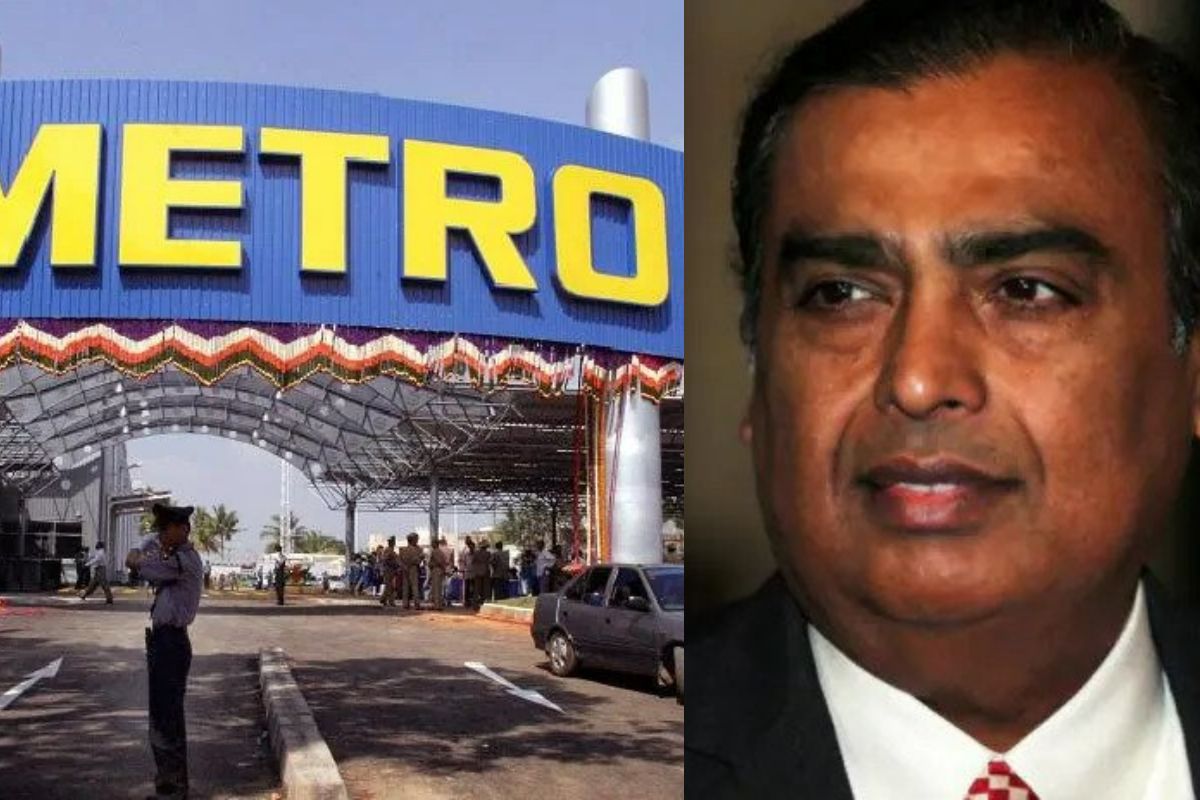 The equity value of Metro India is estimated to be around 0.3 billion euros based on sales for the fiscal year 2021–2022, taking into account lease rental and other related liabilities of 150 million euros, and using an implied EV/sales multiple of 0.6x. “The purchase of Metro India corresponds with our new commerce strategy of building a distinctive model of shared prosperity via an active cooperation with small enterprises,” said Isha Ambani, Director of RRVL, in response to a question about the sale. Metro India was a pioneer and a significant player in the Indian B2B market. A robust multi-channel platform that provides an excellent client experience has been built by the company.

We think that Metro India’s strong assets and our comprehensive knowledge of the Indian merchant and kirana ecosystem would enable us to provide small companies in India with a unique value proposition. Mukesh Ambani, the founder, and CEO of Reliance Industries Ltd., is the father of Isha.

“With Metro India, we are selling a growing and successful wholesale business in a very dynamic market at the appropriate time,” stated Steffen Greubel, CEO of METRO AG. We are confident that in Reliance, we have found a reliable business partner that is prepared to steer Metro India into the future in this competitive market.

“This will help both our customers and workers, whose loyalty and performance we are very appreciative of, on the one hand, and allow METRO to concentrate on increasing growth in the remaining national portfolio, on the other side,” the company said. With the purchase of Metro India, Reliance Retail will expand its reach throughout the nation to serve all segments of Indian society, including households, kiranas and merchants, HoReCa (hotels, restaurants, and catering), small and medium-sized businesses, and institutions, the statement said. Reliance Retail will also strive to become the partner of choice.

Additionally, it noted, this will create win-win scenarios for manufacturers, brand owners, and international suppliers. With 18 billion dollars in revenue, Reliance Retail is placed 56th among the top worldwide retailers. It is the second-fastest-growing retail firm in the world, behind Coupang of South Korea. 60% of the Rs 60 lakh billion Indian retail business is made up of the food and grocery sector. It is anticipated that organized retail will account for 12% of the whole retail market. With roughly three times as many stores as its closest rival, “More,” Reliance already holds a 20% market share in the organized food and grocery industry. With the debut of the “Independence” brand for staples, processed foods, drinks, and other daily necessities this month, it entered the FMCG market, competing with companies like ITC, Tata Consumer Products Ltd., Patanjali, and Adani Wilmar. B2B is seen as a low-margin market, and global corporations like Carrefour have left the nation. The largest e-commerce company in the world, Flipkart Group, has purchased a 100% share in Walmart India Pvt Ltd, which manages the Best Price cash-and-carry operation.

Retailers competing to buy the Metro Cash & Carry company included Siam Makro, which runs the Lots Wholesale cash and carry trade business under the moniker LOTS Wholesale Solutions. Reliance announced a plan to buy the retail division of the Kishore Biyani-led Future Company in August 2020 for Rs 24,713 crore. According to the agreement, 19 firms of the Future Group involved in the retail, wholesale, logistics, and storage sectors will be acquired. Reliance Industries terminated the agreement in April of this year after failing to secure the backing of the lenders.

Cause Of Worry- Unemployment Rate In India Crosses 9% In December, The Highest Since Pandemic;