In its recent ratings, Morgan Stanley, leading Global Investment Bank, has downgraded India to “underweight”; it has given a more favourable rating to countries like Taiwan and South Korea.

Fitch, too had cut its ratings on India in the expectation of a slowdown in the Indian economy. It slashed the GDP forecast for growth for the current fiscal year – March 2023 to 7 per cent from 7.8 per cent.

It also forecasts a further slowdown in growth to 6.7% in FY24 from its earlier estimate of 7.4%. In economic terms, ‘underweight’ is a term used to signify when the expected return is below the average return of the industry, sector, or market that it has chosen as the point of comparison.

Therefore, in the context of an economy, an underweight rating is given when it is perceived that a particular economy may perform poorly and is based on a few selected variables chosen by the analyst while making the decision.

Taiwan’s and S Korea’s semiconductor industry is the main reason for Morgan Stanley’s bullish approach, while it has cited India’s financial sector as a concern.

As compared to the above two countries, India’s leading sectors for FDI inflows are the service sector, the computer industry, and the telecom industry.

Meanwhile, for Japan, China, Hong Kong, Taiwan, and South Korea, the Year-to-date benchmark indices have declined 5-25%, whereas the Sensex and Nifty 50 are down by only 0.1%. 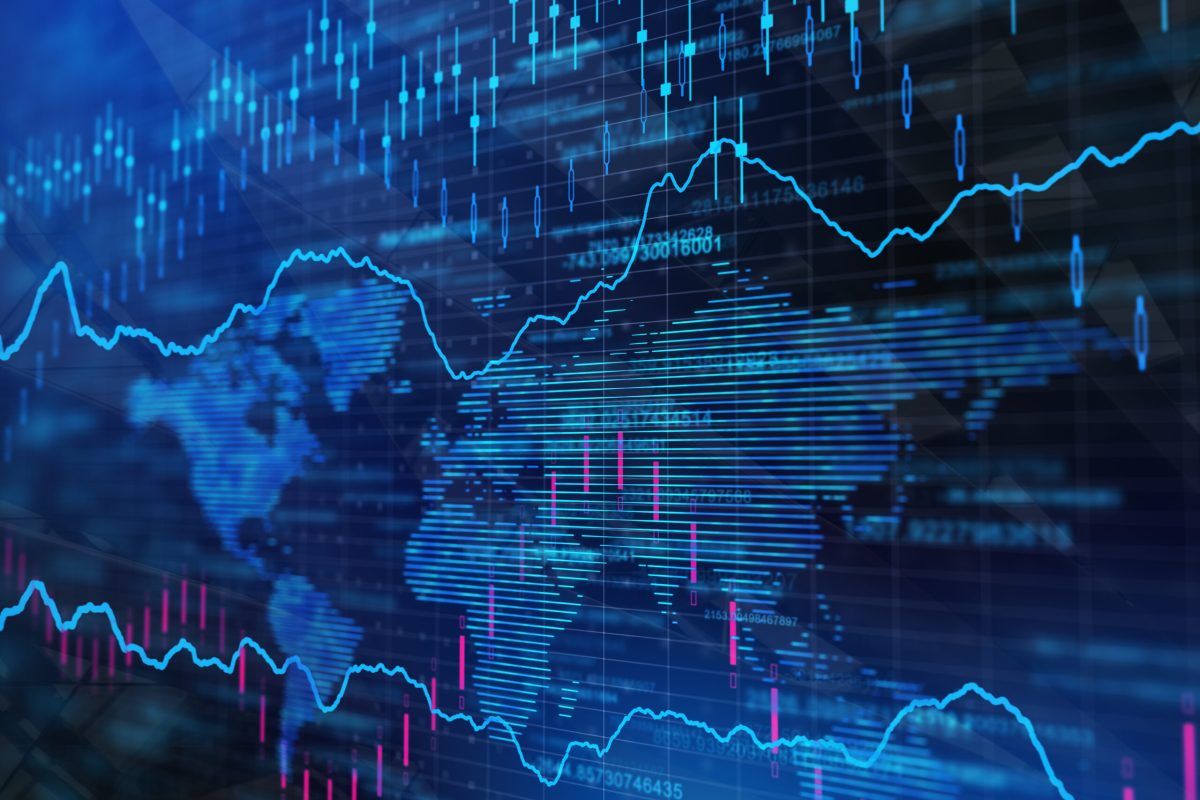 India crossed the United Kingdom to become the 5th Largest Economy, yet ‘Underweight’?

There were significant headlines in the media at the time of India’s 75th year of freedom, wherein it was reported that India had overtaken the economy of the United Kingdom by becoming the 5th largest economy.

The timing could not have been perfect. However, the critical fact that was missed out was that it is actually the per capita income that needs to be looked into, which is very low in India compared to that of the United Kingdom.

The right way to compare how well the Indian economy is doing is not by comparing with the developed economies or nations but with the developing nations or economies. The above fact is essential to note because the accurate comparison of growth or wealth is through the per capita income in a country.

Developed Nations and their economies are much ahead when it comes to the per capita income of individuals. In fact, India is much behind, even Bangladesh, when it comes to per capita income; China’s, on the other hand, is 5.5 times that of India, and the United Kingdom’s per capita income is 33 times more.

Why Is Taiwan Ahead?

Taiwan’s economy has been doing exceptionally well; the reason why Taiwan has received an ‘overweight’ is because of its exceptionally strong external finances. 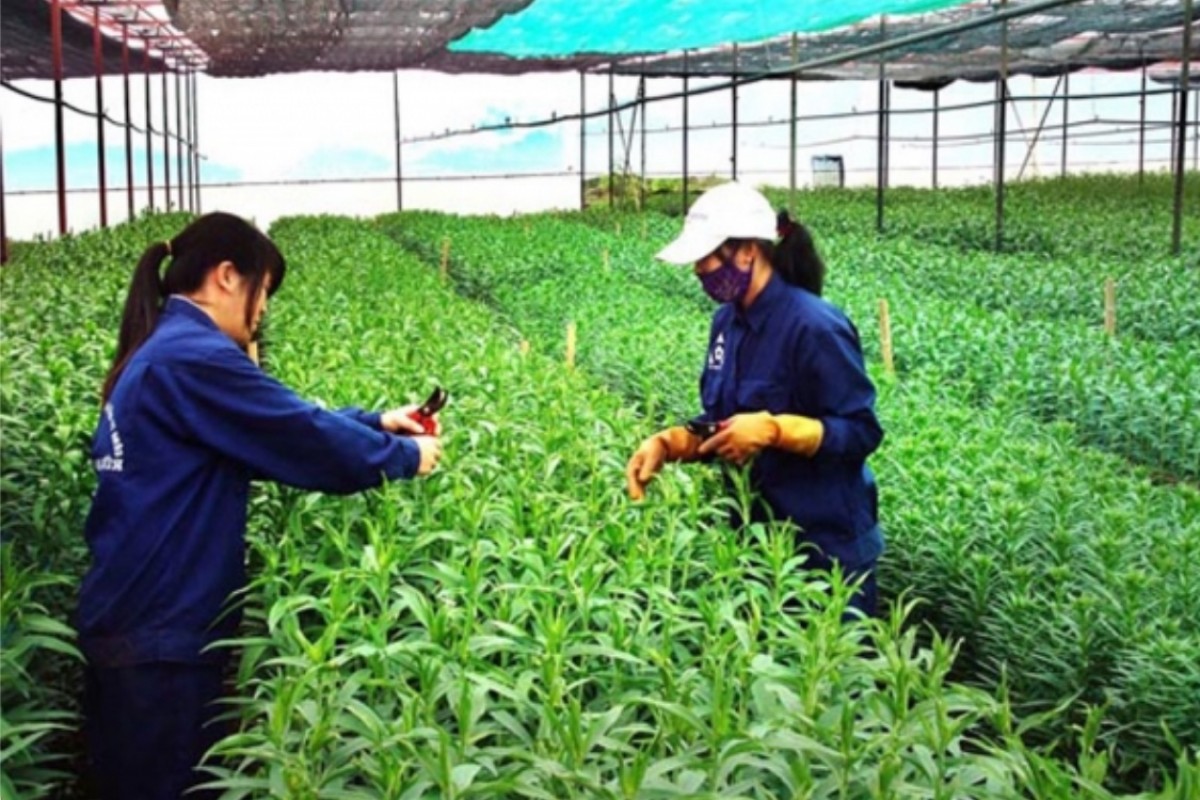 Taiwan has also been attracting significant foreign investments for the last couple of years, and many multinational companies are looking to Taiwan to set up their businesses. As a result of which, Taiwan has continuously been topping the charts when it comes to attracting foreign investments. It has become an ideal destination and offers a robust environment for businesses to operate.

According to Fitch, it has affirmed Taiwan’s ratings at ‘AA’; it has done so owing to the above parameters as well as some more – demand for Taiwanese high-tech products to remain strong for the foreseeable future, the economy to expand by 3.0 8% in 2023.

While it can be said that, as compared to India, the GDP forecast for Taiwan is on the much lower side, but perhaps the reason why Taiwan persistently gets a higher rating is purely because of the sound and high governance standards. Irrespective of the fact that it has certain uncertainties when it comes to China, Taiwan has been maintaining its stead in the league of preferred destinations for attracting high foreign investments. 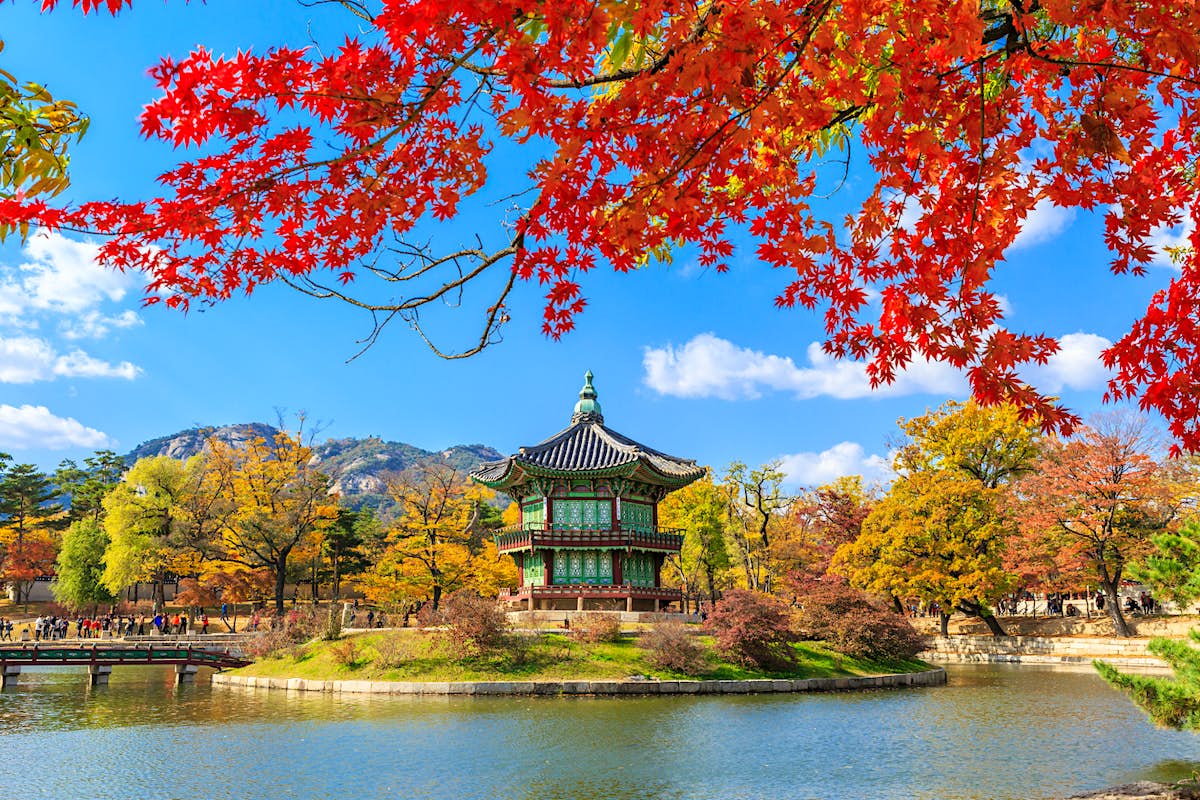 Why is S Korea ahead?

The economy of S Korea is a highly developed mixed economy. South Korea has made its mark on the world chart as a prominent and promising country to look out for as a favourable destination for foreign investments.

IMF, the International Monetary Fund, has also commented on the brilliance of the South Korean economy and its resilience to withstand various economic crises.

IMF has given the country’s economic advantages as the main reasons for its resilience; it has also cited low state debt and high fiscal reserves as contributing factors. One of the most critical factors that play a vital role is also the fact that the country is quickly able to mobilize its fiscal reserves to address any expected financial emergencies.

Apart from a great report from IMF, other financial organizations like the World Bank also give S Korea a very high rating. World Bank has even gone on to describe S Korea as one of the next generation’s fastest-growing major economies, along with BRIC and Indonesia.

Conclusion: India might be considered a safe haven, as has been referred to in recent times as far as the major economies of the world are considered, but one of the significant factors that are both its advantage and a disadvantage is its growing population. This is coupled with the fact that we are highly unstable as far as the financial sector goes. Inflation remains one of the thorns on its side; growing unemployment is also a concern that is yet to be noticed and given its due address and solution.

The ease of doing business ranking for India is 63rd, and both Taiwan and South Korea are much ahead in this index.

While we are inching back, the road to becoming a developed nation is both tricky and lengthy.

Nykaa penetrates the gulf countries. Through its first international corporation with an apparel group

Defaulting Investors have an impact on companies like BillDesk, Byju's, Zetwerk and Swiggy