In 2023, how will e-commerce look? Market expansion and e-commerce success

E-commerce swiftly entered a new period of extremely high volume during the epidemic, and even then, it has emerged as the new norm. This market will likely continue to change dramatically in the future, according to experts.

Online shopping will develop in 2023 along with the narrative of growth in Tier 2 and Tier 3 cities, as it still has a lot of promise. Growth is anticipated to be fueled by both new online customers, notably from Tier 2/3 cities, and continuous online migration of significant categories, such as food and fashion.

A Bernstein analysis claims that “social” commerce and direct-to-consumer companies are increasing their market share in the apparel sector. Bernstein claims that during the last 5-7 years, the balance has shifted from being predominantly centred on metro/Tier1 areas for e-commerce to currently when Tier 2+ clients account for over 50% of the online shopper market.

The composition may change further with a tilt toward non-metro shoppers.

Along with high sales from companies like Meesho that cater to consumers outside of metro areas, the overall holiday sales this year also comprised a sizeable part of these clients. According to Redseer’s E-Commerce Festive Season ’22 report, more than 64% of shoppers originated from Tier II cities in India. 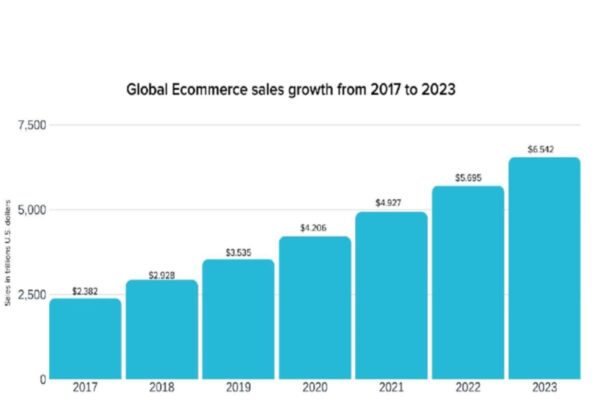 Shopify data shows that 80% of Indian consumers prefer to shop on their smartphone and that more than half (53%) of consumers from non-metros now choose online purchasing.

The pandemic revolutionised how Indians make purchases. According to Bharati Balakrishnan, national head and director for India at Shopify, consumers are now regularly finding or connecting with companies for the first time online. According to a Bain and Company poll, 400–450 million Indians will use the internet to shop overall by 2027.

Desi voice searches will be implemented

To support their expansion outside of metro areas, many e-commerce companies have enabled voice-based shopping and offered language options so that “Bharat” can shop online with the same ease as their metro and urban counterparts.

“In 2023 and beyond, voice search, localization, and video content will rule. According to Meesho for Business Insider India, localization through the usage of vernacular and visual content will be the key to drawing customers to Bharat. 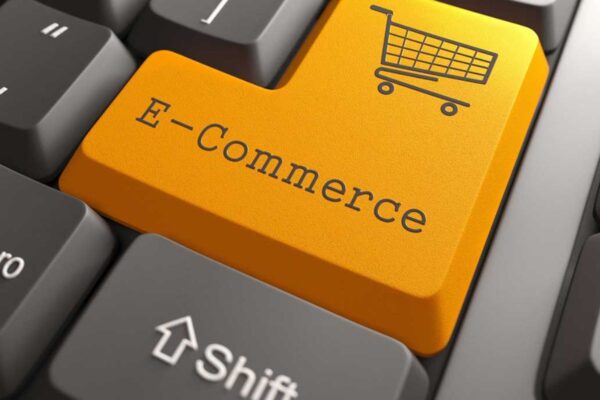 Consumers have become slightly more demanding, especially in metropolitan areas regarding the provision of needs. In the grocery industry, “we’re already seeing a trend from slow e-Com to “quick”/instant delivery,” according to the Bernstein analysis.

Consequently, it is expected that businesses that specialise in quick transactions, such as Blinkit, Zomato, Swiggy, Instamart, and Dunzo, will prosper in the following year. When people are confined to their houses during pandemics, the practice of ordering things online has survived the need for basics. Because of how rapidly it functions, users now refer to slower versions of the service as sluggish e-Com.

“The Covid-19 pandemic has influenced consumers’ purchasing behaviour, and most users now use e-Commerce and quick commerce. “Out of stock”—three little words that can put an end to online commerce. According to Ajoy Thomas, vice president of TeamLease Services, 52% of online shoppers would abandon all the items in their baskets if only one of the items they were trying to purchase was out of stock.

Thomas projects that India’s rapidly expanding commercial sector will grow 10-15 times over the next five years to reach a $5 billion market by 2025, citing industry reports.

As e-commerce companies differentiate themselves from brick-and-mortar merchants by offering products that are only available online, more consumers will look for D2C brands online by 2023.

The direct-to-consumer (D2C) e-commerce sector in the country is anticipated to increase by more than 15 times from its 2015 level to $100 billion by 2025, according to Balakrishnan.

From creativity to technological proficiency

With a median age of 28, Indians are among the technologically advanced and youngest nations. As a result, personalization and AI will continue to be crucial for facilitating e-commerce and encouraging individualised discovery. Last year, renowned fashion designer Manish Malhotra introduced his online store with a virtual tour of a Delhi store.

For millions of new purchasers to move from imagining to experiencing what a product might be like before making a purchase, interactive information will be necessary. A Flipkart insider told Business Insider India that the company’s objective for 2023 is to double its focus on bringing the next 500 million users online, even though the first 100 million customers were from metro regions. 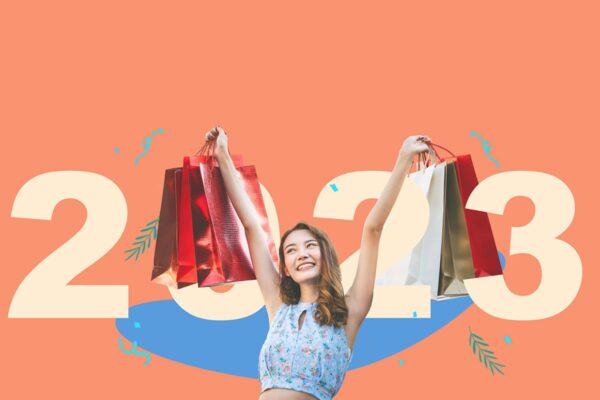 A virtual marketplace called Flipverse and an AI-driven interface for regional languages called Flipkart Camera were revealed by the e-commerce juggernaut. Competitor Amazon just introduced Amazon Live, a platform where users can chat with experts who can showcase products, share the greatest prices, and answer questions in real time.

600 live streams were produced by Amazon in collaboration with more than 150 influencers to help shoppers make educated shopping decisions.

“India has the population of generation Z. Their choices will determine how the Indian fashion retail business develops, giving manufacturers a great opportunity to create goods that appeal to this demographic.

According to a Myntra spokesperson who spoke to Business Insider, they are technologically savvy, stay up to date on news, and receive inspiration from influencers.

Hero Cycles has developed a new e-commerce website to increase the brand’s omnichannel visibility. Hero Cycles claims that this website will also promote a new “avenue of growth” and provide its visitors with a remarkable experience.

The cycle brand announced that it would include several noteworthy features to make the process of buying a cycle easier for its customers. Hero Cycles will be accessible all over India, provide free delivery to your door, and provide various financing options.

The company continued by stating that it would also utilise its more than 3,000 dealer partners located all across India. Users will be able to purchase the bike with just a few clicks, claims the cycle manufacturer.

“A one-stop store for the cycling community has emerged on our newest and largest e-commerce website. The website’s goal is to create a seamless user experience while expanding the nation’s cycling community.” Aditya Munjal, the director of Hero Cycles, said.

Additionally, a new virtual professional support service will be made available on the Internet to help clients with their enquiries, understand their needs, and select models in line with those needs. Clients may also use the “store locator” option to discover the nearby Hero Sprint store or dealer partner to monitor the quick delivery of their purchases and other services.

It is even more significant because it is a true omni-channel project that we are working on with our dealers and Hero Sprint Stores, two pillars of our 60-year journey. We believe this website will be another step in the direction of our objective of expanding the use of bicycles and e-cycles across the country, concluded Munjal.

A larger portion of the e-commerce business is generated in Tier 2, and 3 regions.

In the past 12 months, consumers in underserved markets have increasingly turned to online shopping due to the convenience of finding a wide range of products in Tier 2 and Tier 3 cities, according to a Unicommerce poll.

Unicommerce conducted a study of 500 million orders that were processed during the previous two years. The retail and e-commerce industries are provided with an integrated supply chain technology platform by Unicommerce.

The behaviour indicates a growing trend among Indian shoppers in small cities to buy anything online, including packaged goods, mobile phones, and clothing. In 2022, clients in tier 2 and above cities accounted for more than six out of every ten orders that were shipped. Compared to last year, tier 3 municipalities placed almost 65% more orders this year.

Tier 2 and Tier 3 cities, which expanded faster than Tier 1 markets, accounted for over 63% of all orders. According to Unicommerce, the next stage of growth in India’s e-commerce business is being driven by consumers who reside outside of big cities.

In the last two years, tier 2 and tier 3 cities have seen a considerable increase in e-commerce. Young, aspirant shoppers in these regions are being influenced by the flexibility and convenience offered by e-commerce to make more daring shopping choices.

Clothing, cosmetics, and personal care are still widely used categories. However, for businesses aiming for tier two and above markets, low average order value and cash on delivery orders are two big issues.

Due to the higher returns associated with COD, brands are extending further discounts to prepaid orders and utilising technology to convert CODs into prepaid orders. To minimise the average cart size, retail companies are proposing bundle alternatives.

With IPO Boom Expected In FY23, Is SEBI's Move To Fast - Track IPOs Clearance A Step To Boost Slowing Economy; Where Does this leave retail investor interests?

Even if a person loses their employment and must leave the US, their H-1B visa status will stay in place.