The country’s foreign exchange reserves declined by USD 2.234 billion to stand at USD 550.871 billion for the week ended September 9, the Reserve Bank of India (RBI) said on Friday.

In the previous reporting week, the reserves had dropped by USD 7.941 billion to USD 553.105 billion.

The fall in the reserves during the reporting week was on account of a dip in the foreign currency assets (FCAs), a major component of the overall reserves, according to the Weekly Statistical Supplement released by the RBI. 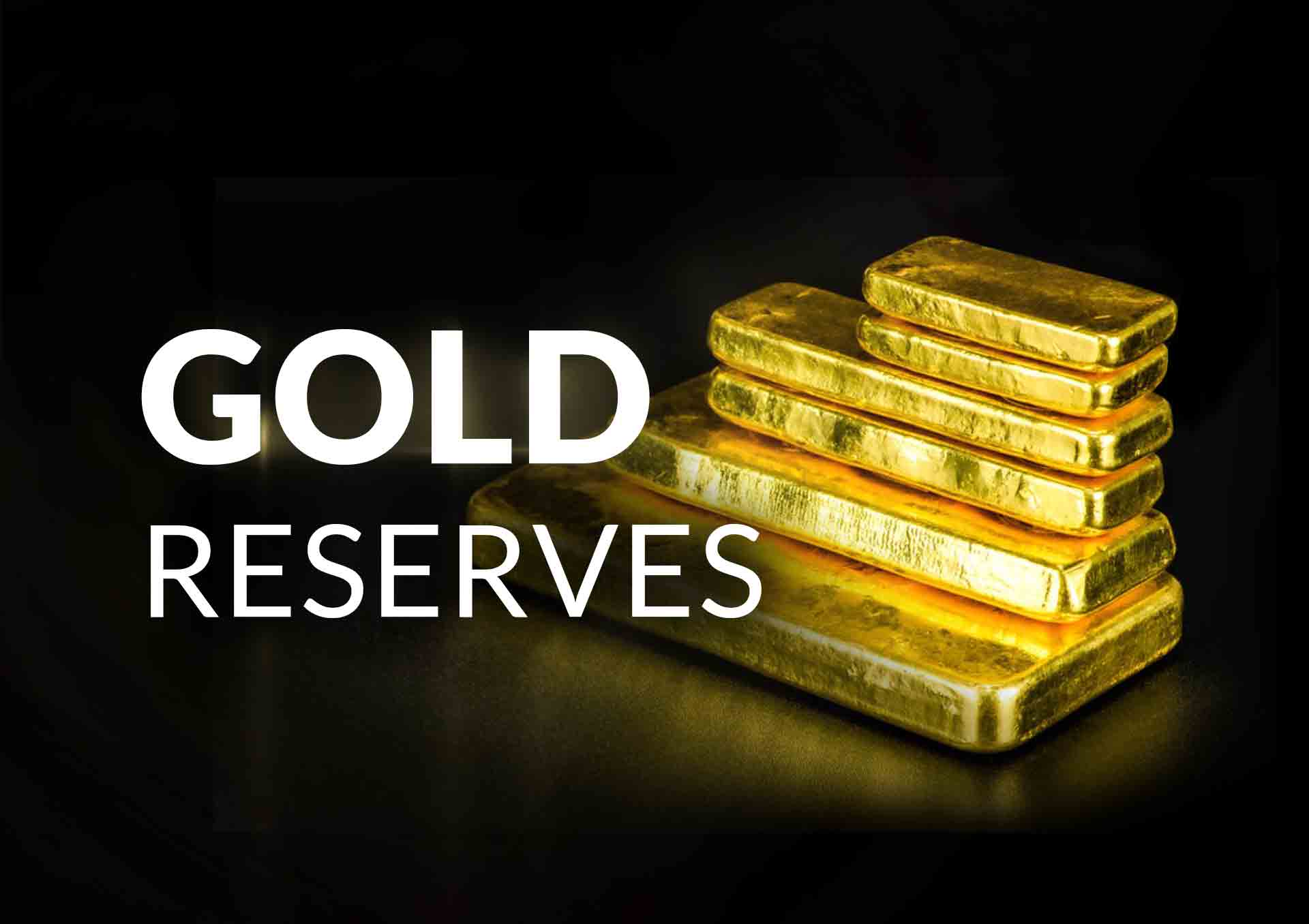 The value of the gold reserves increased by USD 340 million to USD 38.644 billion, the data showed.

The country’s reserve position with the IMF was up by USD 8 million to USD 4.91 billion in the reporting week, as per the data.

As Part Of Its 'Make in India' Strategy, The Indian Government Prohibits Importing Defence Equipments, But He Personally Uses Imported Clothes And Cars!

India to roll out Hydrogen powered train on next I-Day