According to preliminary assessments, the fourth wave of the Covid-19 would begin in June-July and extend till September, according to Karnataka Health Minister K. Sudhakar. He continued, “Karnataka is prepared to confront it.”

He stated that there is no cause to be concerned about. The new XE form of Covid-19 is prevalent in eight nations, and persons entering from those countries are examined. In response to a query, he stated that the mask is still required and there would be no relaxation but that the 4th wave is unimportant. There will be 5,000 youngsters aged 6 to 12 who are not yet eligible for vaccination.

Sudhakar said that many vaccinations previously administered to children arrived in India decades after they were accessible elsewhere globally when discussing India’s immunization success. “I don’t want to bring politics into this collective pandemic struggle, but people should be aware of it. Vaccines arrived significantly later in India than in the rest of the globe throughout the past 70 years while other parties controlled.”

The hepatitis B vaccination was first marketed in the United States in 1985, but it was not available in India until 2005. The BCG vaccination arrived 20-25 years later than the rest of the globe, while the Japanese Encephalitis vaccine arrived 45 years later.
However, according to Sudhakar, the first Covid case was discovered on January 30, 2020, and India introduced the vaccine a year later, on January 16, 2021.

Today, ten vaccines have been licensed and are accessible in India, and one of them, the Covaxin created by Bharat Biotech, is a proud homegrown product. Covishield vaccine, produced by Pune-based Serum Institute of India in collaboration with Oxford University and AstraZeneca, Corbevax, and Zydus Cadila, the world’s first DNA vaccine, are among the other vaccines, according to Sudhakar. 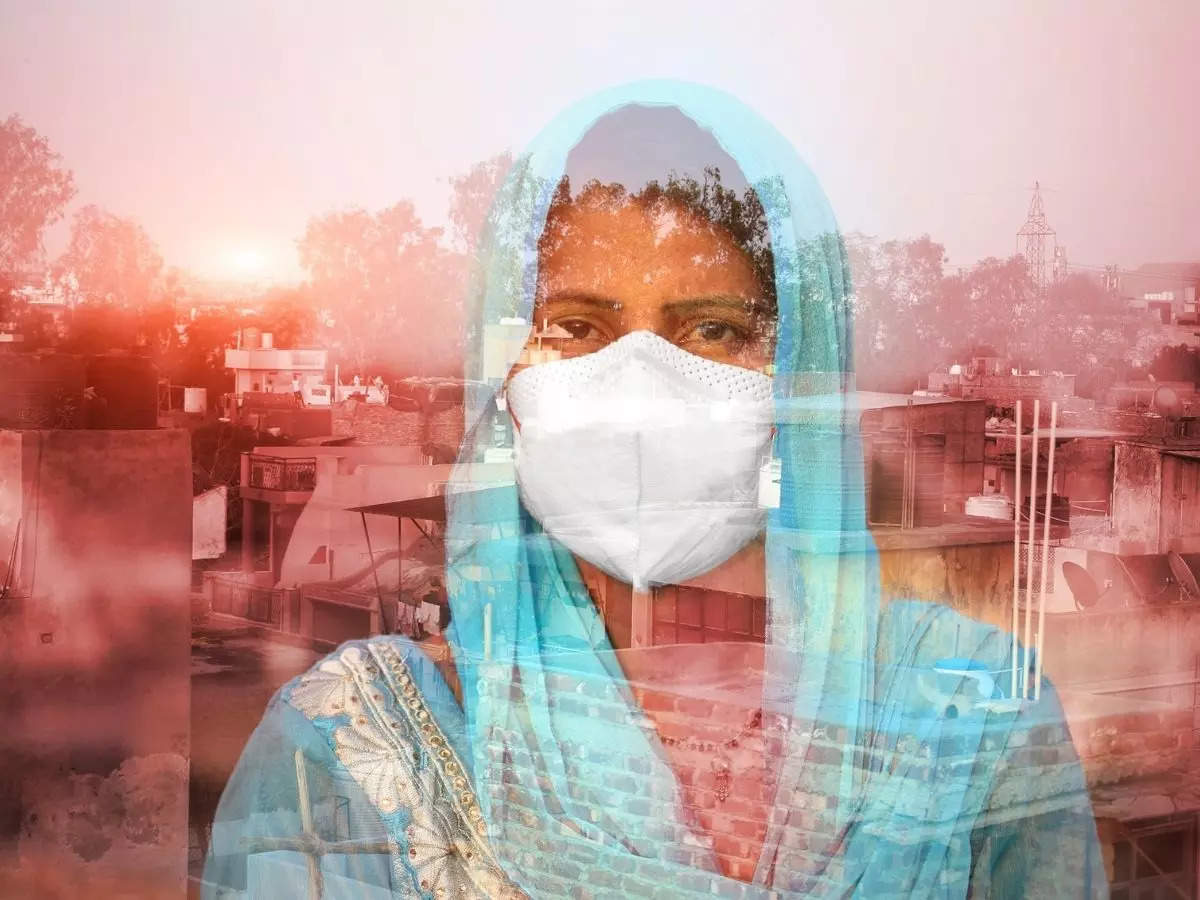 According to the Minister, India approached Pfizer and Moderna, expecting that our vaccinations would take time. “They agreed to make the vaccination available. On the other hand, they refuse to accept any responsibility or accountability if something goes wrong with our people. Because our government was unwilling to make a deal with people’s lives, we decided not to provide the license until they committed to accept responsibility.”

In Karnataka, he stated that 10.54 crore vaccinations are provided annually. The second dosage of the vaccine has been taken by 98 per cent of those who received it, with another 32 lakh individuals still to receive it. He recommended they take the second dosage as soon as possible and the preventative dose.

According to an IIT Kanpur analysis, the fourth Covid wave might hit India around June 22. 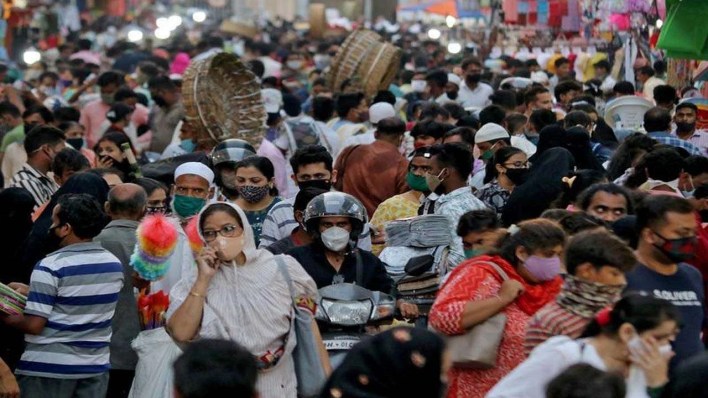 In India, a modelling study by experts at the Indian Institute of Technology-Kanpur indicates that the fourth wave of the COVID-19 epidemic might begin around June 22 and peak between mid-and late August. The study, which has yet to be peer-reviewed but was just released on the preprint repository MedRxiv, employed a statistical model to anticipate the upcoming wave, expected to last four months.

The severity of the fourth wave will be determined by the appearance of a possible new coronavirus variation and vaccination status across the country, according to a study headed by Sabara Parshad Rajeshbhai, Subhra Sankar Dhar, and Shalabh of IIT Kanpur’s Department of Mathematics and Statistics.

See also  Report: More Than 8 Lakh Migrant Workers Left Delhi Before The Announcement Of 4-Week Lockdown, But This Time, Being Safe

However, the researchers cautioned that there is always the possibility that a novel coronavirus variation may significantly influence the entire study.

According to them, the impact will be determined by various parameters such as the variant’s infectivity, mortality, and so on.
“Aside from this fact, the influence of vaccines — first, second, or booster dosage — may also play a significant role in the chance of infection, the severity of illness, and many concerns connected to the fourth wave,” the authors said.

Possibly, Omicron is not the final Covid strain, and the next may be more infectious. The WHO has warned against such a scenario.
“The next variety of concern will be more fit,” Maria Van Kerkhove, WHO’s COVID-19 technical head, explained. “What we mean by that is it will be more transmissible since it will have to surpass what is already circulating.” 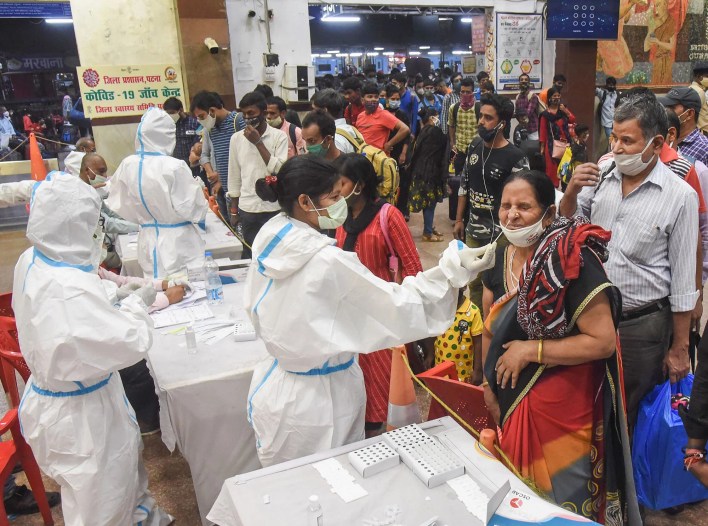 According to the same study team, the third wave of the pandemic in India will peak on February 3, 2022.
That study looked at Omicron-driven increases in COVID-19 cases in other nations and expected that India would follow suit.

In the current study, the researchers used statistical methods to anticipate the emergence of the fourth wave in India using COVID-19 data.

“This approach may also be utilized in other nations to anticipate the fourth and other waves,” they added.
According to the experts, many nations have already seen the third wave of COVID-19, and a few countries, such as South Africa and Zimbabwe, have begun to experience the fourth and higher waves of the pandemic.
“Using data from Zimbabwe, the third wave of COVID-19 was anticipated for India, and now that the third wave in India is through, it is evident that the prognosis was true,” the authors noted.

Netflix Loses Subscribers For The First Time In 10 years: Here's What May Be Going Wrong