The administration is thinking of reducing the budget from Rs 55,000-60,000 crore to Rs 30,000 crore. And it is expected to decide on the timing of the IPO this week. On February 13, LIC submitted its draft documents for an initial public offering (IPO).

The government has until May 12 to launch the LIC IPO without filing new papers with the market regulator, Securities and Exchange Board of India (SEBI), and if it misses the window, LIC will have to file new papers with SEBI containing the results of the December quarter as well as an update to the embedded value. 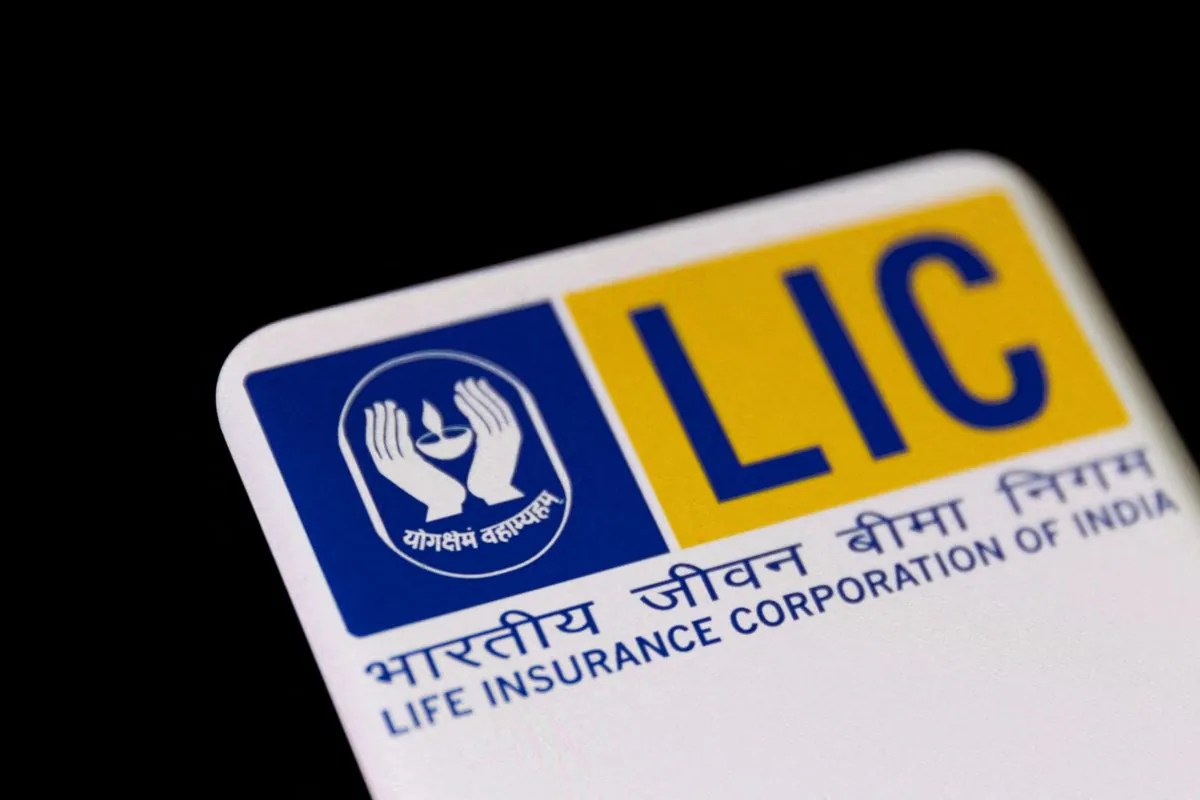 The sale of 31.66 crore shares in the country’s largest insurer was scheduled for March but was postponed due to the Russia-Ukraine conflict. The issue will set aside 35% of the offering for retail investors, 10% for policyholders, and 5% for the LIC.

The LIC IPO would provide a significant portion of the current fiscal year’s disposal profits. Divestment receipts are expected to reach Rs 65,000 crore in 2022-23, up from Rs 13,531 crore in the previous fiscal year.

In April, the government announced plans to earn Rs 50,000 crore by selling roughly 7% of the country’s largest private insurance company. According to the article, the current stock sale estimates stand at 5%, valuing LIC at around Rs 6 lakh crore. 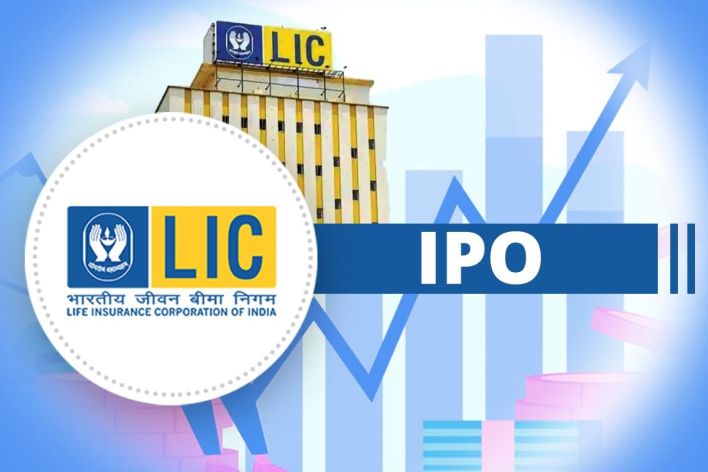 See also  The Ukraine conflict is more than probable to push the LIC IPO into the next fiscal year, with a re-evaluation of the March listing expected this week; Should you put money in LIC IPO? 14 factors to review

According to people familiar with the subject, India is trying to earn Rs 30,000 crore ($3.9 billion) through an initial public offering by Life Insurance Corp., which is roughly 40% lower than previous projections due to the crisis in Ukraine.

According to the source, who declined to be identified because the IPO discussions were confidential, the state-owned insurance behemoth, which is also India’s largest domestic financial investor, is now valued at roughly Rs 6 lakh cr. Previously, government estimates put the insurer’s value at approximately Rs 17 lakh crore. An email for comment from the finance ministry was not immediately returned.

The government had planned to float LIC in the previous fiscal year, which ended March 31, but had to postpone the sale after Russia’s invasion of Ukraine prompted a market rout.

With over 280 million policies, the 66-year-old firm leads India’s insurance sector. In 2020, the most recent year for which figures are available, it was the fifth-largest worldwide insurer in terms of insurance premium collection.

Officials hope to finish the listing – which will still be India’s largest – in the next two weeks, according to the people, who asked not to be identified because the discussions are private. According to sources, LIC will be valued at more than Rs 6 lakh crore.

In recent months, investors have become extremely risk-averse. Following roadshows, we realized that putting a high valuation upfront was pointless. Following the listing, a higher valuation may be discovered. After all, the government will still control approximately 95% of the issue.

According to him, the government intends to sell a stake of somewhat more than 5%. The insider also stated that new regulatory approval for the listing process will be required, but did not clarify. The government has previously stated that it would sell a 5% interest.

Bloomberg News reported in April that Prime Minister Narendra Modi’s administration was trying to raise Rs 50,000 crore by selling up to 7% of LIC. According to the sources, the stake sale could now be a little more than 5% due to low investor demand. The current approvals, including the draught prospectus, are set to expire on May 12. Officials from LIC and the Ministry of Finance did not quickly respond to an email seeking comment. The amended stake sale proposal was first published in the Business Standard newspaper on Friday.

According to Bloomberg data, the IPO would still be the country’s largest-ever, topping the debut of One 97 Communications Ltd., the operator of Paytm, which garnered approximately 183 billion rupees in November.

Investors have expressed worry that LIC’s investment selections, notably those in loss-making state-owned enterprises, could be influenced by government demands.

Fourth wave of covid might hit India in June and July, could be more deadly and disastrous than 1st and 2nd wave