After a brief hiatus, iPhone supplier Foxconn on Wednesday reopened its manufacturing facility near here as the company decided to resume operations, government sources said.

The factory, located on the city outskirts of was opened after remaining shut for over three weeks following workers’ protests on the back of a mass-food poisoning incident at the offsite dormitory facility.

Private buses were seen ferrying employees wearing face masks, inside the Sriperumbudur campus, about 40 kms from here. “About 200 employees are joining today. We were told the plant will be operating in two shifts initially and later be scaled up..,” a government source told PTI.

“Based on the suggestions provided by the government for the welfare of the employees, the management agreed to implement them, particularly to enhance the amenities provided to the women workforce”, he said.

The management assured that it would implement all the suggestions following the direct involvement of Chief Minister M K Stalin in the matter, he told reporters at the Secretariat here.

“I am happy to note that the facility is resuming operations today. The facility will continue to take up all necessary steps to ramp up production without any hurdles (hereafter)”, he said. On January 10, Foxconn Technology Group said it has implemented a range of corrective actions and would start bringing back team members gradually at the factory.

The facility was put on ‘probation’ by Apple following the protests by workers and an assessment revealed substandard living conditions at the dormitories and dining halls of the employees. 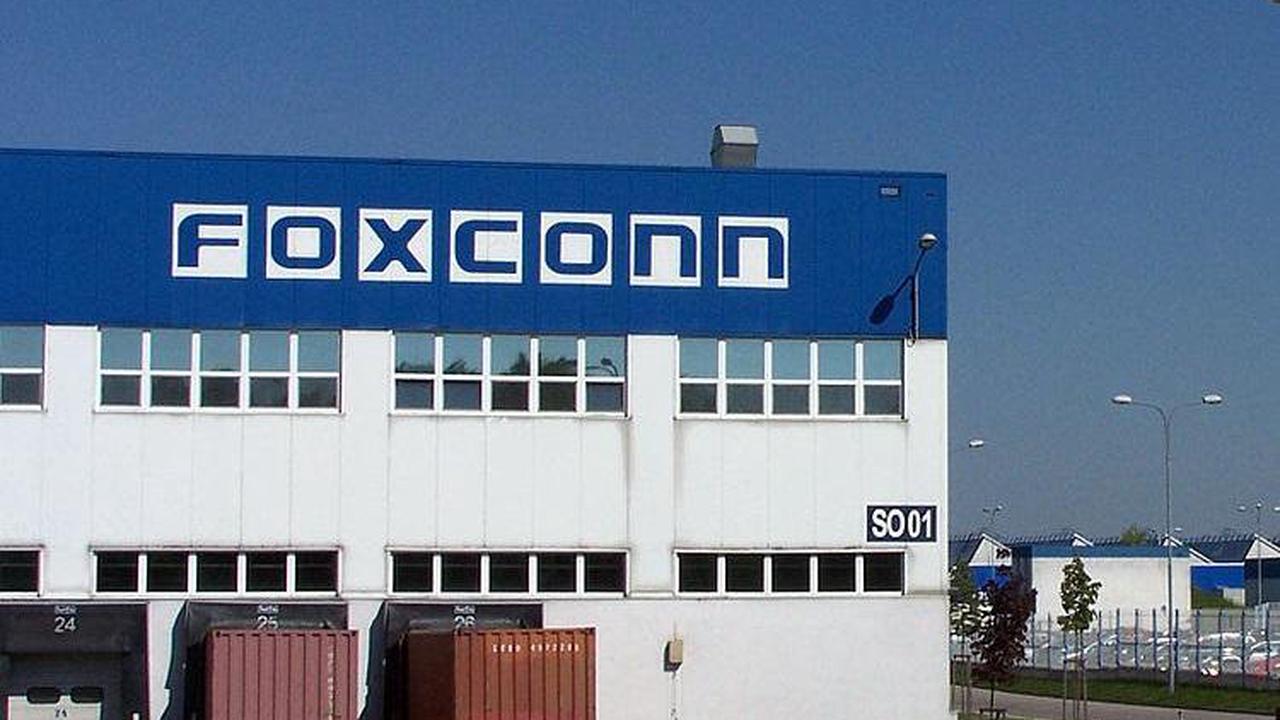 The unit has more than 15,000 people working on production of Apple products.

Once in a lifetime COVID pandemic has reaffirmed importance of health sector: PM