The G7 countries have decided to stop imports of Russian oil. On Sunday, the club of the rich G7 nations pledged to gradually reduce its dependence on Russian oil. In a fierce statement, accusing Russian President Vladimir Putin of shaming Russia with his invasion of Ukraine,

The statement by the Group of Seven, which includes France, Canada, Germany, Italy, Japan, the United Kingdom, and the United States, has not specified what commitments each country will make to abandon Russian energy. However, it was a major development in the ongoing campaign to pressure Putin by crippling the Russian economy, and it demonstrates the international community’s unity in opposing Moscow’s actions. “We are determined to reduce our dependence on Russian energy, by removing or banning imports of Russian oil.” We will ensure that we do this in a timely and orderly manner, giving the world ample time to secure alternative supplies.

According to the joint statement, the announcement occurred when the G7 met for the third time this year and was made by Ukrainian President Volodymyr Zelenskyy. So far, the West has been closely coordinated in its announcements of sanctions against Russia, but not in its actions regarding Russian oil and gas. 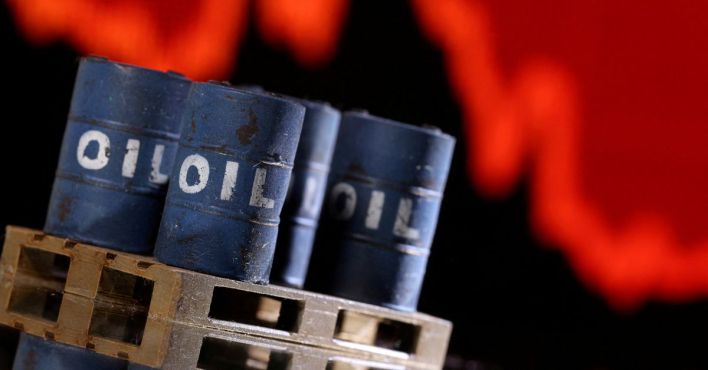 The United States has banned the import of Russian hydrocarbons, although it is not a big consumer. Europe, however, is much more dependent on Russian oil. The European Union has already announced its intention to reduce its dependence on Russian gas by two-thirds this year, despite Germany’s opposition to calls for a full boycott, with member states continuing to hold intense talks on Sunday.

Putin has also been singled out by the G7 for his actions in Ukraine. The group said in a statement that Russian President Vladimir Putin’s “unprovoked war of aggression” against its eastern European neighbor has brought “shame on Russia and the historic sacrifices of its people. Sunday’s G7 meeting is highly symbolic: on May 8, Europeans commemorate the end of the Second World War in Europe.

The meeting comes on the eve of a military parade in Russia on May 9 to commemorate the Soviet Union’s victory over Nazi Germany.

in two major areas: the media and Russian companies; and wealthy individuals’ access to world-leading US accounting and consulting services. The United States will impose sanctions on Channel One Russia, Television Station Russia1, and the joint-stock company NTV Broadcasting Company.

It will be illegal for any US company to advertise or sell material to fund it. “American companies should not fund Russian propaganda,” says a White House veteran, pointing out that the Kremlin controls the media directly or indirectly.

According to the White House, another line of attack for Washington is to ban the provision of “accounting, fiduciary, business advisory, and management services to any person in the Russian Federation.” According to the White House official, these services are used to run multinational companies, but they could also be used to avoid sanctions or conceal illicit gains. 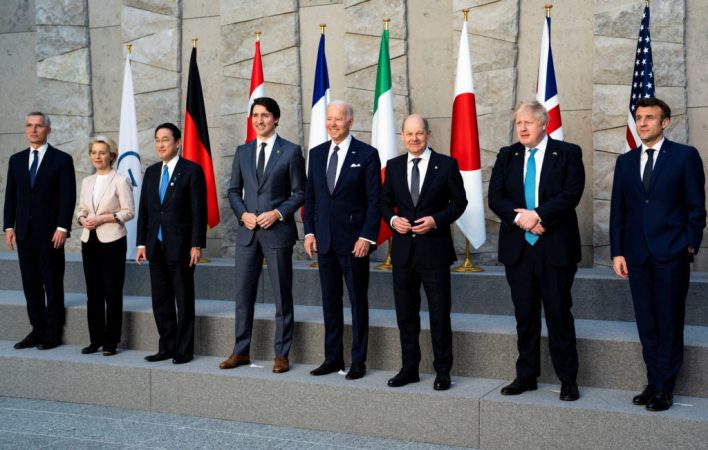 While Europe had the closest industrial links with Russia, the official emphasized that the United States and the United Kingdom dominated the world of accountancy and consulting, in particular through the “Big Four,” the four global auditing and consulting giants, Deloitte, EY, KPMG, and PwC. Washington also announced new restrictions on the export of American products to Russia, from bulldozers to ventilation systems and boilers.

The United States announced that it would impose visa restrictions on 2,600 Russian and Belarusian officials, as well as sanctions on officials from Sberbank and Gazprom.

Putin is likely to press Russian forces to continue the war in Ukraine during his D-Day address, even though sanctions continue to cripple ordinary Russians.

During the visit to Irvine and the reopening of the Canadian Embassy in Kyiv, Zelensky and Canadian Prime Minister Justin Trudeau participated in the meeting on “Economic stability in the face of the challenges posed by the massive Russian invasion, the destruction of the critical infrastructure and disruption of traditional maritime routes for Ukrainian exports,” to which the member states of the G7 are committed. 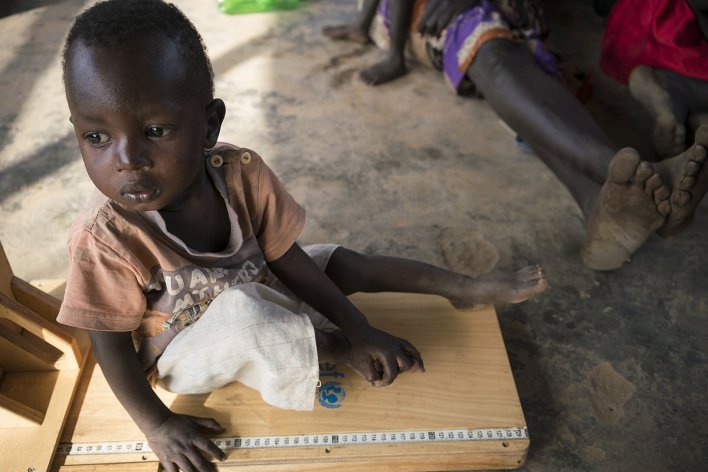 According to the statement, the most vulnerable countries are the most affected ones. To alleviate the crisis, the G7 said that member states are working to ensure that sanctions packages are carefully targeted so that neither humanitarian aid nor agricultural trade are harmed. 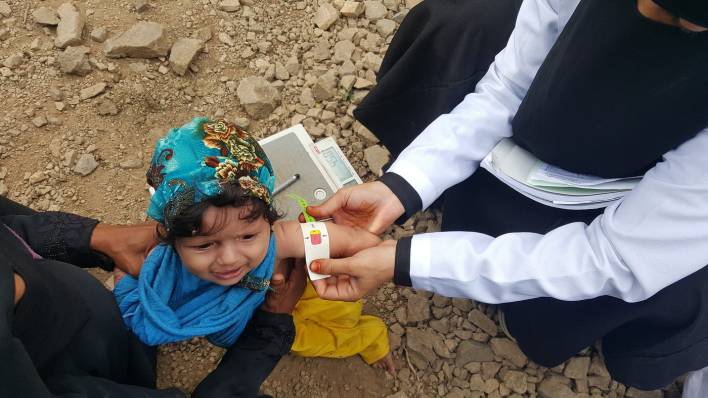 The White House said in a statement that “we will make sure we do it in time,” in an orderly manner and in a way that gives the world time to secure alternative supplies. It’s worth noting that while Western economies plan to phase out dependency in an “appropriate and orderly” manner, India’s historical ties with Russia are being pressed and are expected to be severed completely.

Some members also overlook the fact that India is steadfast in its appeals to both sides to prevent civilian deaths.

How to Successfully Run Your Recruitment Business?