If Bitcoin is regarded as legal tender in their respective countries, citizens may use it as a form of payment unless they can prove that they lack access to the necessary technology.

What is considered lawful money in an economy is normally decided by the central banks and authorities of that nation. This indicates that consumers can use any amount they deem acceptable to be a legal currency to purchase goods from retailers. For instance, $10 notes and $.50 coins are accepted as legal currency in the United States.

Making Bitcoin (BTC) legal money indicates that anyone may use BTC to pay for goods and services, such as a cup of coffee. Without a central bank recognizing Bitcoin as legal tender, businesses would run the risk of accepting BTC in exchange for goods. If the central bank deems Bitcoin to be legal tender, it will become a recognized medium of exchange for goods and services in the economy. 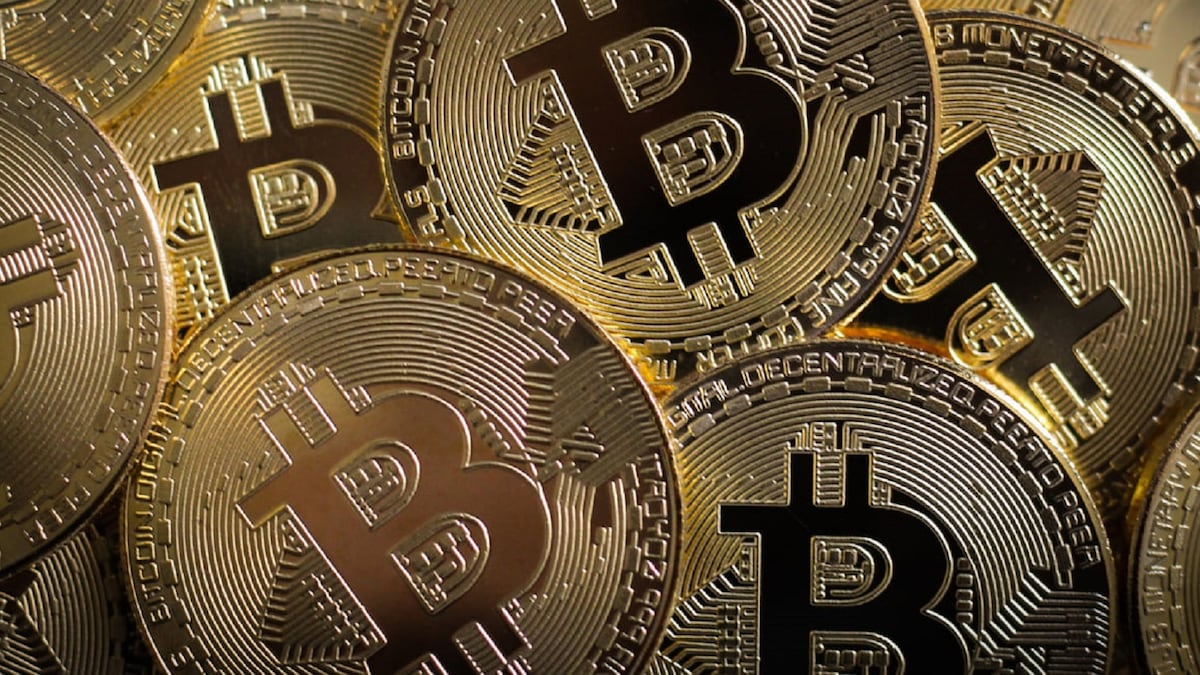 The improvement of the traceability and management of each unit of currency in the economy is the driving force behind the adoption of digital currencies in these countries. This traceability will help countries identify money launderers and calculate taxes more accurately, but more importantly, it will let them see any wealth accumulation and come up with plans to retain it inside their economies.

Typically, a nation will introduce a currency as legal tender to control macroeconomic conditions. These requirements must be matched with creative leadership to make Bitcoin legal tender.

Central banks are nonetheless experimenting with virtual money. Some countries have more fundamental problems that a digital version of a fiat currency would not be able to resolve. Countries that have long experienced hyperinflation, like Argentina and Venezuela, may profit from a currency that derives its value from sources other than their own economy.

Additionally, remittances provide a sizable contribution to the GDP of countries like El Salvador, Panama, Guatemala, and Honduras. This creates the possibility for value exchange that is not restricted by geographical boundaries. For instance, 24.07% of El Salvador’s GDP will come from remittances in 2020.

The degree of financial inclusion in a nation’s economy is a further consideration. Despite the unfriendly user experience associated with cryptocurrencies, hyperlocal initiatives to create a Bitcoin-based economy in areas like El Salvador have had some success. With remittances making up a sizable portion of the economy, digital currencies can both promote financial inclusion and reduce transfer costs.

So, which nations have made Bitcoin legal tender, and how did they do so? El Salvador was the first country to legalize Bitcoin. Aside from the aforementioned macroeconomic considerations, the country had a leader that was eager to experiment with bitcoin. He has since become a devoted supporter of cryptocurrency.

The Central African Republic is the second country to accept Bitcoin as legal money (CAR). The Central African Republic has a $2.3 billion economy and is rich in natural resources such as gold and diamonds. However, financial inclusion is minimal, and they rely on remittances. Apart from accepting Bitcoin, the nation recently disclosed that 20% of its treasury will be held in Sango Coin (SANGO), a digital currency that will represent the state of the country’s natural resources.

Effective monetary policy is a key economic management instrument that nations rely on. They need a trustworthy currency as well as the ability to juggle policies around it during times of adversity.

Both El Salvador and the Central African Republic have said that they intend to reduce the cost of money transfers into their nations. El Salvador’s president, Nayib Bukele, forecasts a $400 million savings on remittances when the country transitions to Bitcoin infrastructure. Payments made over the Bitcoin lightning network may be less expensive than current methods.

On a macroeconomic level, these countries’ currencies have usually struggled to maintain their value against the US dollar. El Salvador adopted the US dollar as its currency, but quickly found that the majority of its exports were to the US, and a declining dollar did more harm than benefit to its people. Unlike other Latin American nations, El Salvador had low inflation before adopting the dollar.

Additionally, since the USD’s monetary policy is managed by a centralized body in another nation, they lack any control over it. As a result, the nation looked to BTC to resolve its major remittance-related problems without being impacted by changes in the value of the US dollar.

The cheaper cost of remittances to a sizable unbanked population is the justification most of these nations have for embracing Bitcoin. Given that the majority of these nations have relatively low levels of mobile and digital adoption, this may be a weak justification. Therefore, it wouldn’t be realistic for them to scale BTC as a default currency unless they could install Bitcoin ATMs all around the nation.

The other difficulty is the crypto market’s erratic behavior. El Salvador purchased several Bitcoins after the price of the cryptocurrency dropped by more than 70% from its peak in November 2021. However, the price of Bitcoin has been steadily declining, and the majority of these bets are now being held at a loss. A nation cannot be known for having a good economic policy if its treasury has invested taxpayer money in a risky asset that can lose 70–80% of its value in just six months. The country’s capacity to obtain more foreign debt is severely hampered by its inadequate cash holdings.

National governments also have a big part in determining how Bitcoin is regulated. Because Bitcoin has a decentralized structure, when it is prohibited in one country, it does not instantly affect other countries where it is legal. But when a country like the U.S. uses legal means to combat cryptocurrencies, the market reacts. The subsequent price change may affect all countries that use Bitcoin as a reserve currency or as legal tender.

The best way for governments to safeguard their citizens from the hazards of this asset class is not to outright ban a global technological and economic paradigm like Bitcoin. The best way to protect retail clients is to guide them along the way, educate them, and put the appropriate controls in place.

BTC, other cryptocurrencies, and cryptocurrency mining have all been subject to several worldwide prohibitions. Because of its central bank’s digital currency, China outlawed cryptocurrencies in 2021, which also had an impact on bitcoin mining. As a result, in 2021, the BTC hash rate decreased. But an increase in Bitcoin miners in the US helped the sector get back on its feet.

India adopted a strict stance on cryptocurrencies in 2022. If the past is any indication, every time this asset class is prohibited in one region of the world, another region seizes the opportunity. Therefore, it is very difficult to stop the expansion of BTC and digital assets in general unless there is a concerted global ban on cryptocurrencies.

Countries attempting to outlaw cryptocurrencies to safeguard their average citizens’ investments are unlikely to be successful. They will be able to defend small investors by taking a more democratic and cooperative stance.