The Satya Nadella-run Big Tech sector has been affected by the economic crisis. As part of “realignment,” Microsoft has made history by firing workers for the first time. Nearly 1% of Microsoft’s 1, 80,000 employees across its offices and product divisions are allegedly affected by the layoffs.

Additionally, Microsoft’s recruiting has slowed in the Office, Teams, and Windows divisions. Microsoft’s third-quarter profits were solid, with total sales of $49.4 billion and a 26 percent increase in cloud revenue (year over year). The corporation did, however, lower its expectations for Q4 revenue and profitability last month.

While Tesla, which is controlled by Elon Musk, has been laying off hundreds of workers, Twitter has also reduced its recruitment staff by 30%. Nvidia, Snap, Uber, Spotify, Intel, and Salesforce are a few notable big firms that have reduced recruiting. Oracle, a leading provider of cloud services, reportedly thought of firing thousands of employees recently to save up to $1 billion through cost-cutting measures. 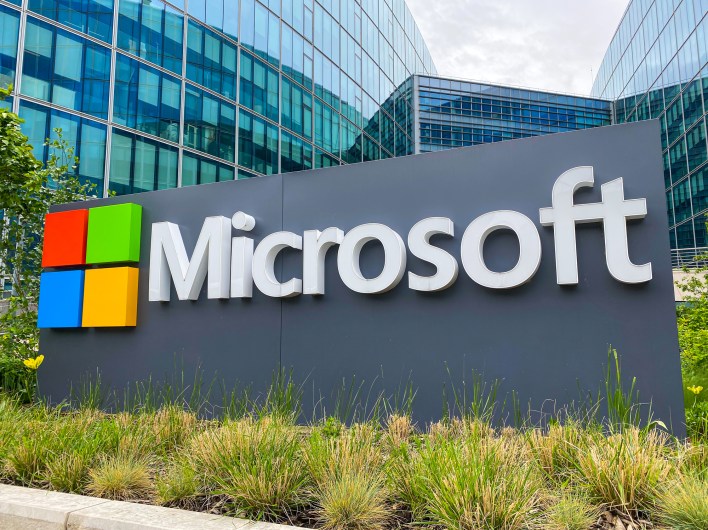 Although Mindtree may have shocked the market with a great quarterly performance, experts worry that cutbacks at Microsoft may impede development in the company’s leading industry.

As a Microsoft partner, Mindtree, the seventh-largest software exporter from India in terms of market value, provides a wide range of services using the company’s tools and platforms. Microsoft made 1,800 job cuts this week to reorganize its business areas and responsibilities after the fiscal year concluded on June 30.

The multinational IT company declared that it will keep on hiring for additional positions and end the current fiscal year with more employees. “After five years, Microsoft has reduced staff. With only around 1% of their whole workforce affected, the job cuts are fairly minimal (1.8 lakh).

It was last carried out in 2016–17 and 2017–18. “We have observed some moderation in Mindtree’s leading customer vertical,” CNBC-TV18 was informed by Aniket Pande of ICICI Securities. Even if there are still macroeconomic concerns, he thinks the Bengaluru-based IT business will be able to do well over the upcoming few quarters.

Using Microsoft platforms and technologies, Mindtree delivers cloud, data and intelligence, customer success, and enterprise IT solutions, according to its website. The only Indian IT business to beat analysts’ predictions during the current earnings season is Mindtree, which saw sales increase by 32 percent to Rs 10,210 crore for the year ending March 2022 ($1.3 billion at Rs 79.73). This company did particularly well on the margin front. 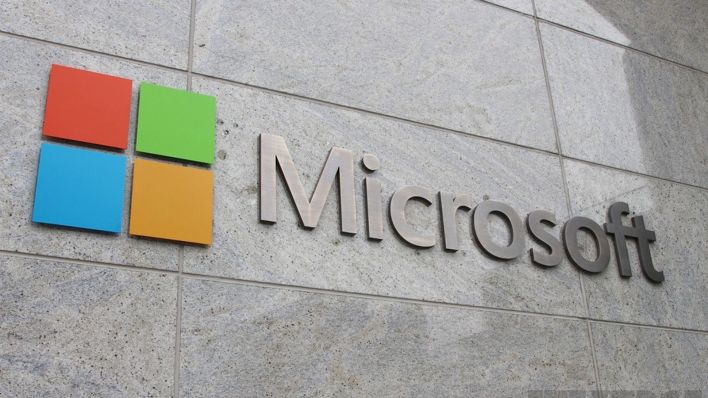 This is happening at a time when the majority of IT businesses are struggling to retain their margins in the face of high staff expenses brought on by heightened levels of attrition, even while revenue growth is still robust as a result of quickly rising technology spending across all sectors. According to Mindtree, its attrition rate increased from 23.8 percent in the March quarter to 24.5 percent over the three months.

After the results report, ICICI Securities kept its “hold” recommendation on Mindtree. For the balance of the fiscal year that ends in March 2023, the brokerage anticipates that the midcap IT company’s earnings per share (EPS), or the revenue a business produces for each share, will stay stable.

Despite pay increases in the fiscal quarter ending September 2021, Mindtree CEO Debashis Chatterjee told CNBC-TV18 that the company expects a margin of more than 20% for the fiscal year ending March 2023. In regards to the second part of the year, Mindtree is “cautiously hopeful,” he stated.

The software company Mindtree has turned in a strong performance, outperforming experts’ predictions for profit, sales margin, and margin at a time when the rupee has fallen to several career lows versus the dollar.

The value of their profits in foreign markets like the US, the largest market for the Indian IT sector, rises due to the rupee’s depreciation against the dollar, which raises the profitability of IT businesses like Mindtree. According to Pande, the macroeconomic environment is a negative risk to Mindtree’s earnings per share (EPS), while the rupee is an upside risk.

If the rupee continues between 79 and 80 versus the dollar for the next two to three quarters, he anticipates a modification to its EPS projections of 2.3 to 3 percent. In the current bear phase in the IT sector, Mindtree shares are among the worst impacted. When a stock or index declines by more than 20% from its peak, it is considered to be in the bear zone.

According to analysts, Mindtree’s stock could rise by up to 27.6 percent. ICICI Securities has set a target price of Rs 3,700 for shares of Mindtree. Their fair value, according to Kotak Securities, is Rs 3,150, up 8.6 percent from Wednesday’s closing price. 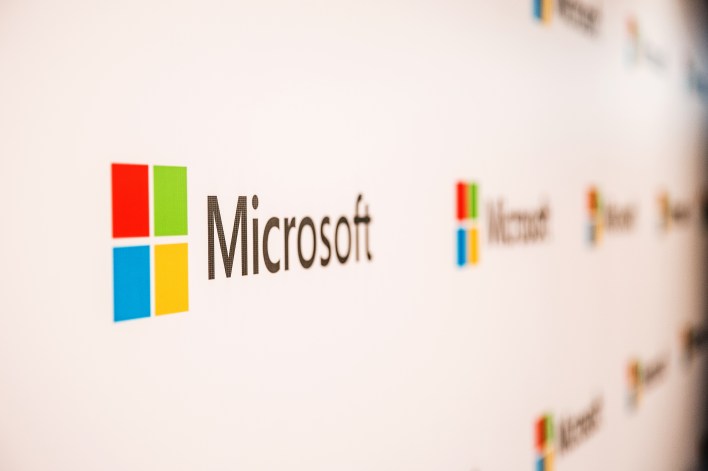 Sunny Agrawal of SBI Securities favours midcap equities in the IT sector. Whether it is large-caps or midcaps, the whole IT pack has corrected dramatically over the previous 6 to 9 months. He claims that midcap IT is expected to grow at a CAGR of above 15-20% over the long run, compared to the large-cap IT sector’s 10–12%. From a long-term viewpoint, he advises purchasing the midcap IT drop to anticipate a return of 15-20% over the next 12 months.

These Countries Are at High Risk of a Serious Economic Crisis