The sobering conclusions of the recently released State of the Global Climate in 2021 study demand immediate climate change mitigation.

“Renewable energy is the only way to achieve true energy security, stable electricity pricing, and long-term job prospects.” “As the WMO released its report on the state of the global climate in 2021, UN Secretary-General António Guterres said: “If we work together, the renewable energy transition could be the peace project of the twenty-first century.” 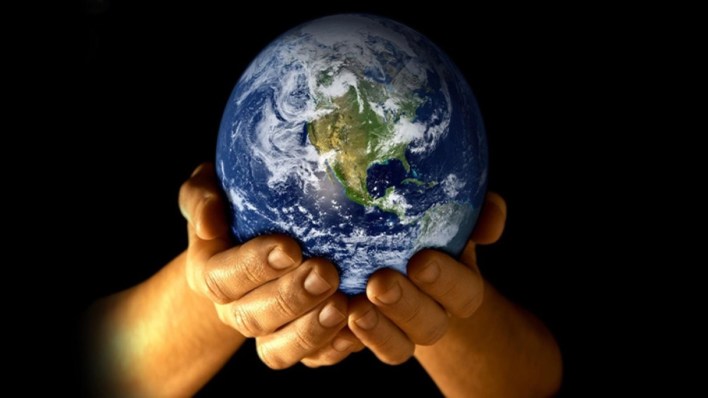 The temperature in the ocean also hit new highs. “The ocean’s upper 2000m depth continues to warm in 2021, and it is anticipated to continue to do so in the future.”

Even though La Nia set in cooling conditions in 2021, making the year colder, the study nevertheless lists the previous seven years as the hottest on record.

The early commencement of heatwaves in South Asia, with temperatures in certain regions of the nation topping 50 degrees Celsius (122 degrees Fahrenheit), further adds to the climate problem. 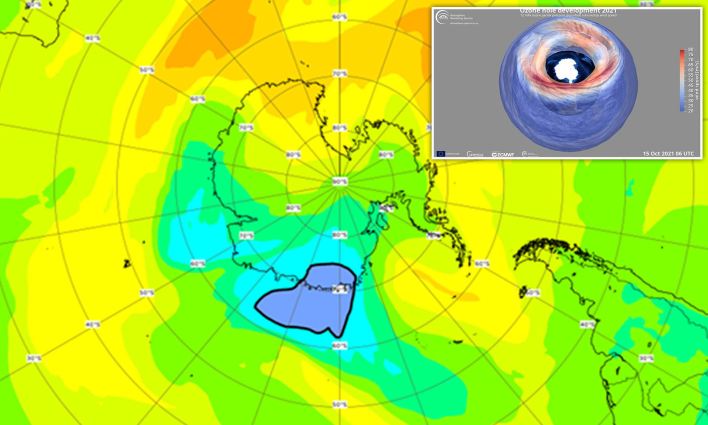 Heatwaves and humid heat stress are expected to become more extreme and frequent across South Asia this century, according to the Intergovernmental Panel on Climate Change’s Sixth Assessment Report.

The heatwave in India and Pakistan has been dubbed “exceptional in its duration” by another research undertaken by the UK’s Met Office. The temperatures might rise again this week, according to the forecast.

Due to heatwaves and fires in June and July, the glaciers in Canada and the US Northwest lost record ice mass.

Years of investment in catastrophe preparedness have improved our ability to save lives, despite rising economic losses. But, as the drought in the Horn of Africa, the recent devastating flooding in South Africa, and the high heat in India and Pakistan demonstrate, much more has to be done. Early warning systems are crucial for climate adaptation, but they are only accessible to around half of the WMO’s members.

As asked by UN Secretary-General Antonio Guterres, we are committed to making early warnings available to everyone in the next five years.”Eastern Africa is facing the very real potential of the rains falling for a fourth consecutive season, putting Ethiopia, Kenya, and Somalia into a drought of a duration not seen in the previous 40 years,” the research states. Humanitarian organizations have issued dire warnings about the region’s population and livelihoods.” 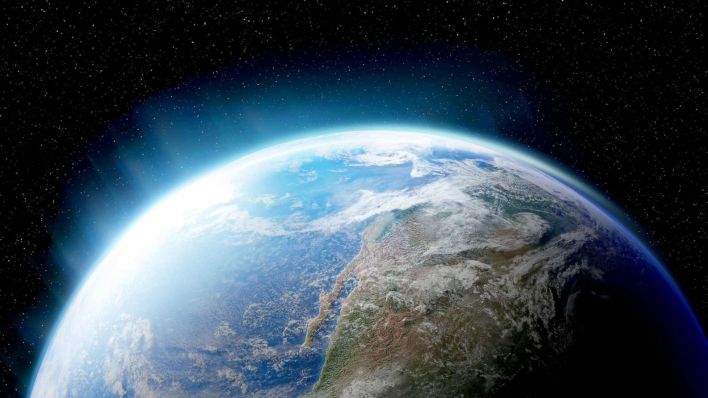 Food security is also addressed in the paper. It added that escalating humanitarian problems in 2021 had put a growing number of nations at risk of starvation, citing the cumulative consequences of conflict, harsh weather occurrences, economic losses, and the COVID-19 pandemic. “By 2020, more than half of the world’s undernourished population would reside in Asia (418 million) and a third in Africa (282 million).”

See also  QRupia, The leaders of an innovative tomorrow!

The World Meteorological Organization’s State of the Global Climate report will be utilized as an official document during COP27, which will take place in Egypt later this year.