The COVID-19 pandemic delayed the COP26 conference, which was supposed to be held in April 2020. But the meeting was postponed to 31 October –12 November 2021 considering the severe conditions both the hosting countries went through. Both host countries, Italy and the UK, were heavily affected by the pandemic. The SEC Centre in Glasgow was converted in May 2020 into a temporary hospital for COVID-19 patients in Scotland. 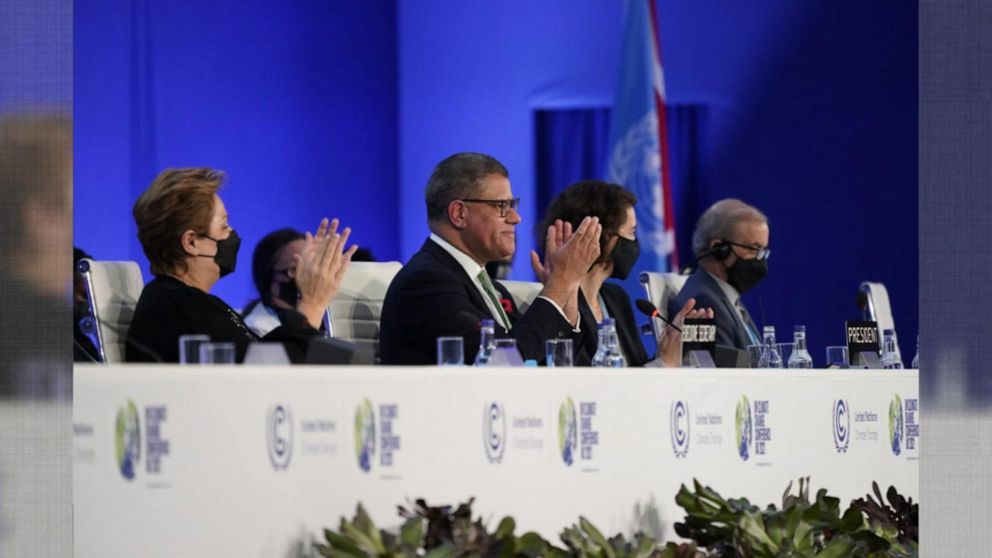 Patricia Espinosa, the Convention Secretary, tweeted that “in light of the ongoing, worldwide effects of COVID-19, holding an ambitious, COP26 in November 2020 is not possible.” She also stated that restarting the economy would be an opportunity to “shape the 21st-century economy in ways that are clean, green, healthy, justified, safe and more resilient.” The rearranged date was announced in May 2020. The UK and Italy have also hosted summits of the G7 and G20, respectively, in 2021.

Critics noted that though not directly related, the delay provided the international community with a handful of time to go through the outcome of the United States presidential election, which was held in November 2020. At the same time, President Donald Trump withdrew the United States from the Paris Agreement, even though his Democratic challengers pledged to rejoin and increase ambition to reduce emissions immediately. Joe Biden rectified the mistakes and even apologized in the conference for the withdrawal.

The COP26 mainly focused on the abrupt absurdity in the climate. On 13 November 2021, Saturday, the COP26 conference consisting of representatives of all the leading countries agreed on a pact that stated the limits of environmental manipulation. The goals that the leaders have drafted include an implicit consensus on a target of keeping global temperature rise down to 1.5 degrees Celsius with the G20 target of 2 degrees so that we can easily avoid the global climatic threat.

The actual target of 2 degrees remains, but the COP26 conference decided to take the baby steps to be safer. This way, the aim gets more focused, and all the concerned countries can start working on their national policies. India To Keep a Tab on Coal and Fuel consumption as instructed in COP26 Conference.

According to Glasgow Climate Pact, 197 countries have been asked to curb their usage of coal and other carbon-emitting fuels to reduce the Global warming situation by 1.5 degrees Celsius minimum. The pact has been declared the first-ever climate deal that ensures lowered coal usage, keeping the global warming situation in mind. The new target is so compelling that the pending decisions on disaster-hit recovery have shifted to COP27 held in Egypt in 2022.

Among the 197 other countries, India is one major country that has received a warning regarding coal and fuel consumption. Indian representative at the Glasgow climate summit stated, “Towards making COP 26 summit a success, we recognize the necessity of moving ahead and reach the solid results in Glasgow at COP 26. For this, we have shown maximum flexibility to help arrive at the outcome that is acceptable for all.” He stated that even though the primary countries have committed themselves to being ambitious on the apex, they are willingly ready to bring change but have not considered the grassroots level of developmental challenges that most developing countries have will face. People need to see developed countries step forward to deliver their mitigation pledges and fast-track finance, technology transfer, and capacity building. He said at the COP26 summit.

The COP26 2021 conference ended in a positive tone with all hopes of betterment. We should take the necessary steps to avoid any climatic disaster to happen in future. As it is, global warming has already had its effect on the world. It’s better and time for everyone to be aware of the situation and make the world a better place to live. A small drop of water creates a large ocean someday.

The Tarsons Products IPO opens on November 15: Does the price, GMP, strength, and valuation make it worth investing?

Save for your dream: the basics of financial literacy for students