Honda plans to begin its battery-sharing services for e-rickshaws in India by the end of 2022.

The Japanese automaker Honda announced on September 13 that it is thinking about introducing its rechargeable batteries service for electric rickshaws in India before the end of this year, in addition to devising a plan for the deployment of its electrical two-wheelers.

In order to fulfil its goal of becoming carbon neutral for all of its products and business operations by 2050, the manufacturer also plans to introduce flex-fuel bike models in India by 2023. By 2025, it will launch 10 or more electric motorcycle models worldwide.

The Japanese firm will give higher priority to its electric tricycle line in India. In a news release, Honda stated that it hoped to introduce the vehicles, also known as e-rickshaws, by the year’s end. To enable battery sharing, the vehicles will make use of Honda’s standardised interchangeable battery packs, known as the Honda Power Pack, and agreements it has already signed with a number of ecosystem partners, including Hindustan Petroleum Corp. Ltd.

Honda will launch electric motorcycles that can meet a variety of client needs in anticipation of a growing market.

In order to target annual electric motorbike sales of 1 million units within the next five years, and 3.5 million units (about 15% of total sales) by 2030, Honda will launch more than 10 new electric motorcycle models by 2025, the firm announced during a press conference in Japan.

According to Honda’s press release, standardising battery parameters is crucial to enable the wide adoption of electric bikes.

Honda is attempting to make battery sharing more widely used as part of improving the infrastructure for charging. To operate a battery-sharing service utilising MPPs and MPP-powered motorcycles, Honda has formed a joint venture in Indonesia, one of the biggest motorbike markets. In Bali, the JV is now running a battery-sharing programme, according to Honda.

By the end of this year, Honda plans to launch its battery-sharing service for electric tricycle taxis (also known as “rickshaws”) in India. Additionally, Honda intends to bring its efforts to promote battery sharing to other Asian countries.

Within the next five years, Honda stated it wants to expand yearly sales of electric vehicles to a million units, and by 2030, it intends to reach 3.5 million units or 15% of all unit sales. 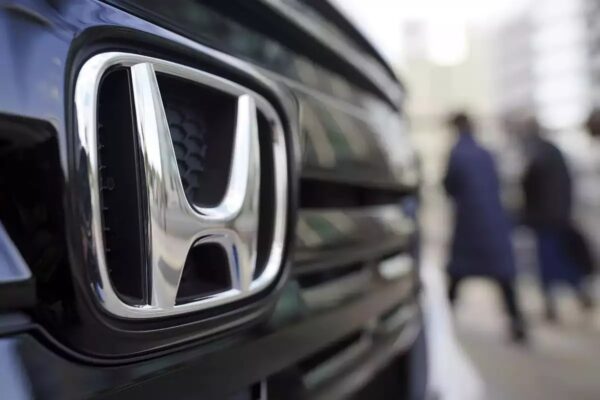 According to a statement from Honda, the current size of the worldwide electric motorcycle market is over 50 million units per year, with the majority of those being electric mopeds (EMs) and bicycles in China.

“Because of this, the industry is also slowly expanding in numerous other countries. Due to government initiatives to encourage the goal of carbon neutrality, sales of EVs (high-speed electric two-wheelers), as well as practical and economical EMs, are rising drastically in India, for instance, “The business stated.

Honda said it would introduce electric motorcycles to meet a variety of client needs.

By the end of this year, Honda plans to launch its battery-sharing service for electric tricycle taxis (also known as rickshaws) in India, according to the firm.

In addition, Honda intends to extend its battery-sharing promotion efforts to other Asian countries.

The Swappable Batteries Motorcycle Consortium (SBMC), which was founded to promote the broad adoption of electric motorbikes and other small-sized electric mobility products, was mentioned as the source of this latest development.

Honda will continue its efforts to enhance internal combustion engine cars in the interim in order to achieve carbon neutrality while taking into account the diverse spectrum of customer needs and specific motorcycle usage scenarios.

The Japanese automaker claimed that one of its endeavours to lower CO2 emissions from ICE models is the development of vehicles compatible with carbon-neutral fuels such as gasoline-ethanol blends.

Different ethanol-to-petrol blend rates are available, with E100 being 100% ethanol and E20 being 20% ethanol.

The launch of Honda e: swap services at Hindustan Petroleum stations has now been announced by HEID. On August 6th, Honda began offering a battery exchange service in the nation. 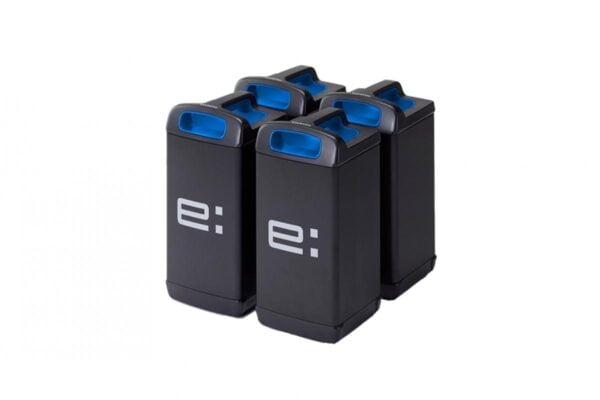 In order to offer battery swap services in India, beginning with electric auto rickshaws, HEID was created back in November 2021. At this time, the service will be made available to rickshaw drivers so they can stop by the closest battery outlets and exchange their used batteries for new ones.

The business also emphasises how using this service will lower the initial cost of an EV purchase.

Kiyoshi Ito, President & CMD, Honda Power Pack Energy India, stated that “HEID might concentrate on three initiatives, which include growing its battery replacement channel in Bengaluru, ensuring the consistent connection with a strongly interconnected system tracking each distinct batteries and exchangers, and helping automakers that are building Evs that uses the Honda Portable Battery Charger.

In February 2022, HEID and HPCL joined together to establish a business partnership and memorandum of understanding. According to a press release issued by the company earlier on Tuesday, both parties worked together with the shared goal of accelerating e-mobility in India.

In strategic areas among HPCL’s retail sites in Bengaluru, HEID has already installed its battery exchanger (Honda Power Pack Exchanger e:), and it has already been operating initially for electric auto rickshaws, which also applies to Honda Mobile Power Pack.

By 2023, Honda claims it hopes to build the country’s largest battery swap network, with over 70 stations in Bengaluru alone. Additionally, based on the reaction, the services will be extended to other significant Indian cities.

A hyper-personalized customer experience is possible, thanks to technology