India is expected to go EV increment. Numerous alternatives have been lined up by both domestic and international businesses. India is ready for the revolution in electric vehicles.

BYD was a young firm that had only started selling electric vehicles when Warren Buffet’s Berkshire Hathaway put $232 million into it. After 14 years, BYD has replaced Tesla as the largest EV manufacturer in the world based on sales, and Berkshire’s share is now worth $7.5 billion.

BYD shipped 3.54 lakh electric vehicles between April and June, up 266% from the same period last year, while Tesla sold over 2.54 lakh cars worldwide, up 27%. Additionally, it surpassed LG Energy of South Korea to become the second-largest producer of EV batteries in the world, trailing China’s CATL.

The Shenzen-based company is now making a strong push into other markets, notably India, where it will soon debut its first e-SUV with deliveries starting in January.

Since November 2021, the business has started marketing its electric MPV, the e6, to the fleet and corporate customers in India. The Atto3, one of its forthcoming models, will also be put together at the 10,000 unit-per-year BYD plant close to Chennai.

Tata Motors, the manufacturer of the Tigor and Nexon EVs, has a staggering 85% market share for passenger EVs in FY22. They were followed by the British company MG Motors, which is owned by SAIC in China, with the ZS EV, at 11.5%. 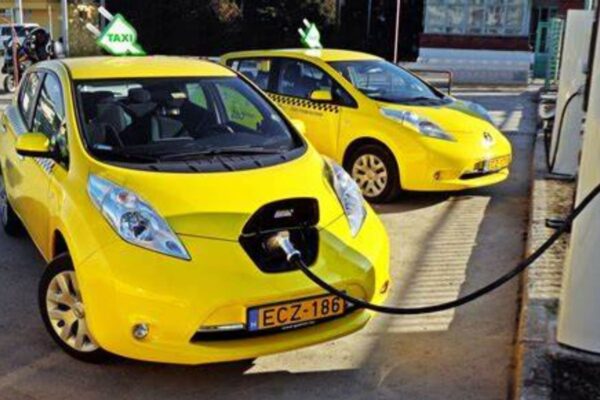 We have our technologies, according to Sanjay Gopalakrishnan, Senior VP, Electric Passenger Vehicle Business, BYD India. Premium top-of-the-line EVs will be the first to be sold by BYD India. We want to have a 40% market share for e-PV by 2030.

The global EV30@30 movement, which seeks to have at least 30% of new vehicle sales be electric by 2030, is supported by a small number of countries, including India. The debut of BYD indicates the growing desire of international automakers to have a presence in India’s EV industry.

Hyundai India is getting set to introduce the Kona EV in 2020 after initially releasing it in 2019 to test the market.  Ioniq 5 will be the first electric crossover this year.

In keeping with its purpose of introducing six EVs in India by 2028, the South Korean company has also started work on a tiny electric vehicle for the country. The premium crossover EV6 was just introduced in India by Hyundai’s sibling firm Kia.

In July, India saw the opening of Volvo’s XC40 Recharge, a small electric SUV. Within the next two years, Tata will release its electric SUV, the Curvv, and the next year, MG Motor will introduce an accessible mass-market EV.

Next year, Volkswagen plans to show a limited number of the ID.4 SUVs, its first electric vehicle, in India. Starting in 2024, Mahindra & Mahindra will introduce five electrified SUVs for both domestic and foreign markets. In 2025, Tata Motors plans to introduce the Avinya, a fully EV. 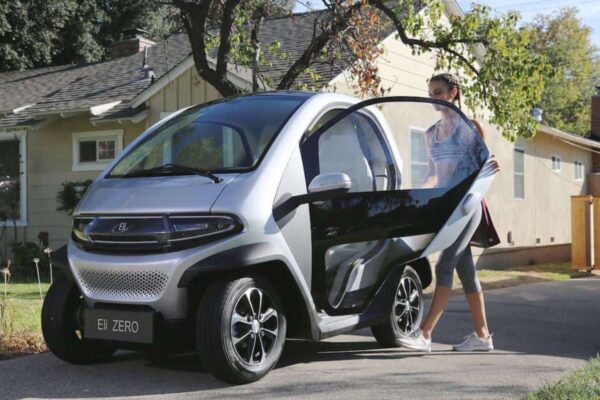 As numerous as 50,000 electric vehicles could be sold in India this year, according to Sanjay Gopalakrishnan of BYD India. Only the first 1.5% to 2% of EV adoption requires patience. The adoption of EVs will grow as the resale market develops.

The adoption of EVs could reach 1.4% of all domestic passenger vehicle sales this year if sales keep going at the current pace. More than a dozen OEMs are fighting for the Indian EV passenger vehicle market, putting pressure on early adopters like Tata Motors and MG Motors.

2-3 years from now, Indians will see a wide variety of EVs at various price ranges, even though some of them are still developing the groundwork. The Indian market for EV passenger vehicles is anticipated to have matured by then, according to automakers.

The future of the electric vehicle industry in India is bright, according to Prime Minister Narendra Modi.

Prime Minister Narendra Modi declared on August 28 that India’s EV industry has a promising future. Speaking at a celebration honouring Suzuki’s 40 years in India hosted at the Mahatma Mandir in Gandhinagar, he predicted that the EV industry would grow as supply, demand, and the ecosystem developed.

According to PM Modi, as part of the government’s initiatives to strengthen the EV ecosystem, several incentives are being provided to buyers of electric vehicles. The government has made a number of changes, such as streamlining the loan application process and providing income tax credits.

In order to increase supply, he added, “work is also being done at a rapid pace to apply PLI schemes in the production of automobiles and car component parts.” The development of a dependable infrastructure for electric vehicle charging has also been the subject of a sizable quantity of legislative choices.

“The 2022 Financial Budget also includes a battery switching strategy, according to the prime minister.

India said at COP-26 that it would get 50 PC of its installed electricity capacity from non-fossil sources by 2030, according to M. Modi. The prime minister announced that a “Net Zero” goal had been established for 2070.

Modi expressed his happiness over Maruti Suzuki’s participation in initiatives like ethanol blending, biofuel production, and hybrid electric vehicles. Suzuki should start initiatives with compressed biomethane gas, he added. Presenting Suzuki Corporation to the group. The success of Maruti-Suzuki, in PM Modi’s opinion, also symbolises the close cooperation between India and Japan.

Over the past eight years, there has been a noticeable improvement in the relationship between the two nations. He asserted that many development projects, such as the bullet train between Gujarat and Maharashtra and the Rudraksha centre in Banaras, Uttar Pradesh, are examples of the friendship between India and Japan.

The Prime Minister emphasised that there are more than just diplomatic relationships between Gujarat and Japan.

“Today PM Kishida is advancing the initiatives he took to deepen ties between our nations,” PM Modi remarked in a tribute to the late Shinzo Abe. He thought back to Suzuki’s arrival in Gujarat 13 years earlier and Gujarat’s desire to position itself as a model of excellent governance. 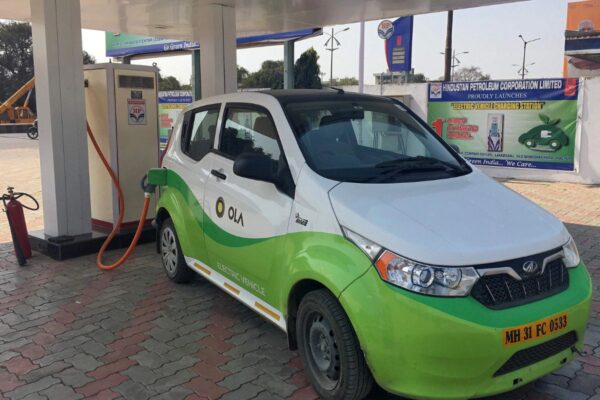 “I am glad that Gujarat maintained its word to Suzuki, and Suzuki also complied with Gujarat’s requests in a dignified manner. Gujarat has become one of the world’s top centres for the production of automobiles, he claimed.

The rise of Maruti Suzuki over the course of 40 years represents the strong economic ties between India and Japan, according to Japan’s Prime Minister Fumio Kishida, who also sent his best wishes for the event.

Suzuki’s leadership was praised by the speaker for seeing the potential of the Indian market.

He said, “I believe that this success is due to the understanding and support of the Indian people and government.

“Due to several measures of assistance for the industrial sector, which were overseen by Prime Minister Modi’s strong leadership, recent economic growth in India has been further increasing, he stated.

He disclosed that other Japanese businesses had shown an interest in making investments in India. He also emphasised the significance of this year, which is also the 70th anniversary of India and Japan’s diplomatic relations.

He continued, “I am determined to undertake the efforts to realise a “Free and Open Indo Pacific” and to deepen the “Japan-India Strategic and Global Partnership” together with Prime Minister Modi.