How India Will Face The G20 Presidency

Taking over the G20 presidency from Indonesia, India heavily depends on the outcome of the 17th G20 summit-level meeting on 15-16 November at Bali. Harbingers do not seem to be very promising for India’s presidency.

The Ukraine conflict has created a rift between the G7 and Russia. The US-China relations have deteriorated sharply due to increased economic and military tensions.

G20 deliberations under Indonesian leadership have already been adversely affected by this.

A broader international effort was necessary to contain the 2008 financial crisis. As a platform of policy coordination, the G20 strives to attain global economic stability and sustainable growth and promote financial regulations that will reduce risks and prevent future financial crises. 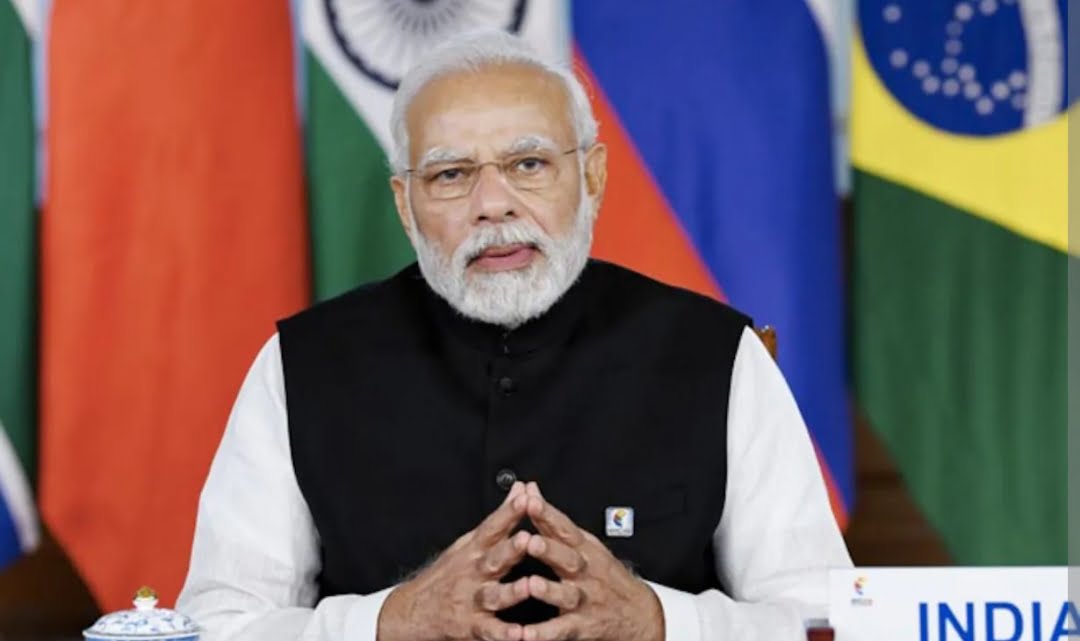 When viewed in this light, it may be reasonable to say that there is regression rather than progress. Geopolitics in the Ukraine conflict is disrupting the global economy significantly.

The annexation of Crimea in 2014 resulted in Russia’s expulsion from the G8. Ukraine’s invasion in February 2022 affected the global community significantly.

There is no consistency between the sanctions imposed on Russia and the central purpose of the G20. The US, UK, and European Union unilaterally and collectively imposed these sanctions.

The US visualized Russia’s economic collapse using finance and the dollar. Global turmoil has resulted from the Russian energy sector’s targeting, which has strong ties to Europe.

Its SWIFT payments have been suspended, its foreign exchange reserves frozen, its assets seized, etc. It is hard to reconcile all this with building a new financial architecture or promoting new financial regulations.

Apart from the developing world as a whole, none of these steps have considered the interests of G20 members outside the G7.

As a result of the upsurge in oil prices, energy-importing nations, such as India, have suffered severe economic costs. Indian energy demands make it impossible not to buy discounted Russian oil. 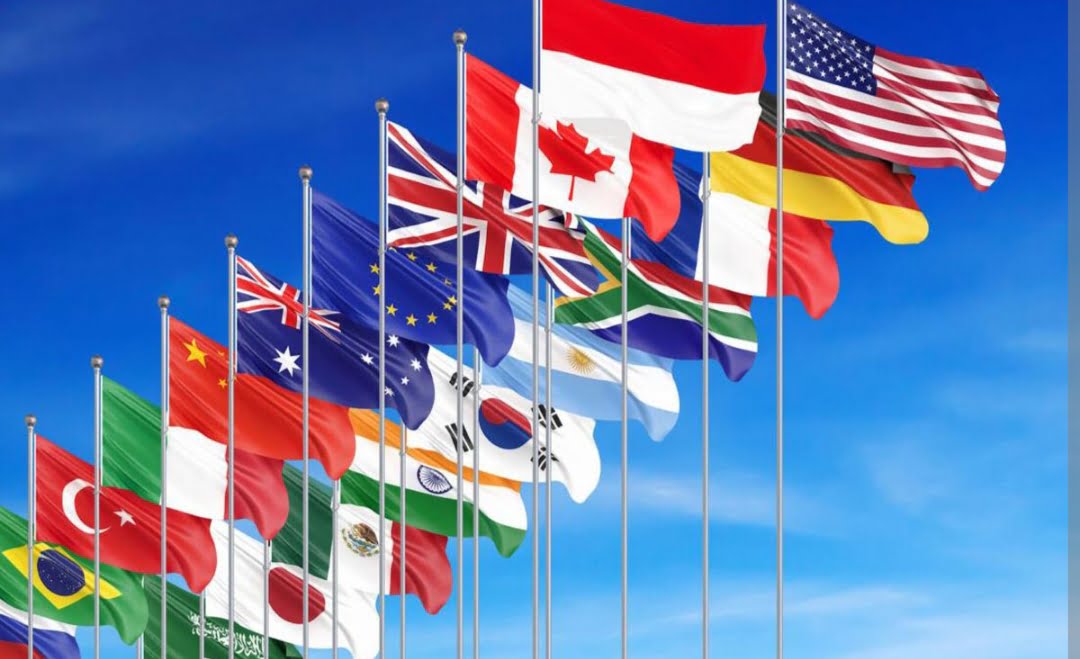 G7’s move to put a price cap on Russian oil may further disrupt the market, potentially causing a substantial rise in oil prices if Russia withholds some of its production from the global market, as it threatens.

The inability to make payments in US dollars, euros, or other hard currencies disrupts legitimate trade with Russia.

Using barter or the national currency to pay for goods and services is becoming more common. This trend will threaten the hegemony of the US dollar.

Besides causing disruptions to supply chains, sanctions have also caused disruptions to the economy. A food and fertilizer shortage has resulted, especially in developing African countries that import grain.

The global economy has been experiencing inflationary pressure. Economies around the world are feeling the effects of rising US interest rates. Developing economies are struggling under a heavy debt burden.

A grouping of advanced economies, the G7 seeks to regain its role before the 2008 financial crisis as a global economic policy and governance coordination organization, influencing global trends, dealing with international security and energy policy, addressing global crises, and dealing with transnational issues.

In today’s global system, however, economic and political power is dispersed, so the G7 cannot play this role. Aside from Russia, China is the largest exporter and second-largest economy in the world, which is not a member of the G7. 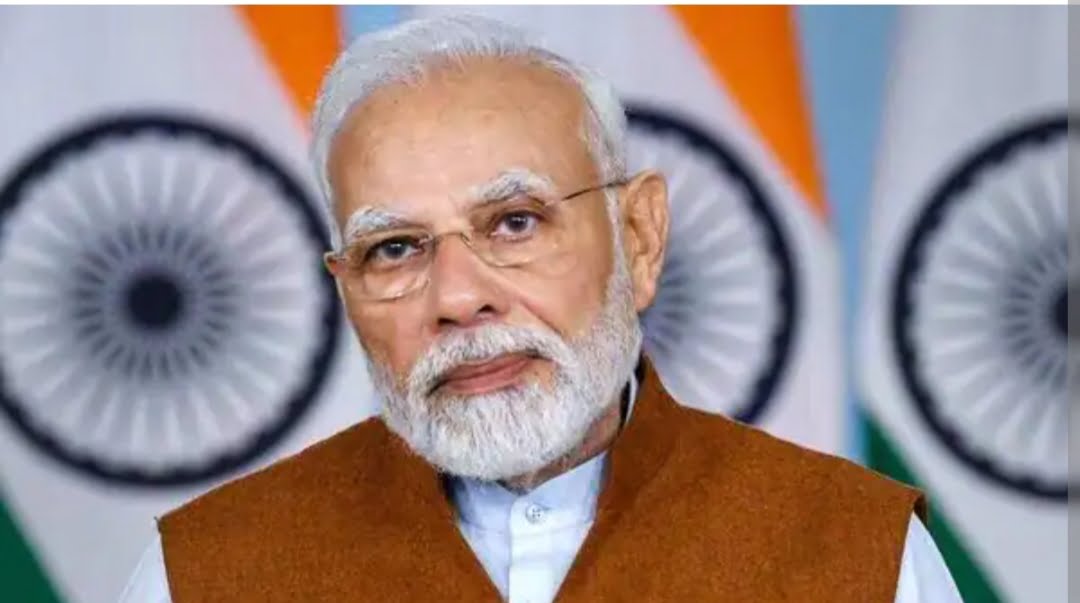 It attends G7 summits as a guest, along with a few other select countries, but is not a member. It shows how limited G7’s capacity to ‘coordinate global economy policy’ is how Saudi Arabia has not only refused US pressure to increase oil production but has joined OPEC+ to cut oil production, citing the need to control price volatility as a reason.

According to reports, Qatar has refused to supply gas to Europe without long-term contracts.

China’s exploitative policies in Africa are also related to developing countries’ debt. The West uses coercive sanctions for geopolitical purposes without regard to the economic effects on third countries.

Wider international communities have concerns about the weaponized use of finance and the dollar’s hegemony.

These are legitimate topics for G20 discussions, but they cannot be included on the agenda since they will either pit the West against the rest of the world or lead to China’s opposition.

A broader international perspective would find it problematic that the US-China climate change dialogue has ended.

In this context, the G20 summit in Indonesia is in the background of these issues. Whether it will succeed substantively remains to be seen.

The presence of President Vladimir Putin is uncertain. The Ukrainian President Volodymyr Zelenskyy was invited because the West wants him to have as much visibility on as many platforms as possible.

As the West seeks condemnation of Russia’s aggression against Ukraine, an absence of this would be considered a political defeat, while Russia and China oppose such an inclusion. Including both views can be used to cover fissures, of course.

In Bali on 7-8 July 2022, G20 foreign ministers discussed ‘Strengthening Multilateralism’ and ‘Food and Energy,’ giving an early taste of this problem. In terms of global concerns, these two issues are at the top of the list.

Despite this, it was unrealistic to expect a consensus to be forged at Bali under the shadow of the Ukraine conflict, given that multilateralism was under threat to such an extent that the 75th anniversary of the UN was dedicated to reinvigorating it.

Food and energy crises triggered by the Ukraine conflict made consensus on addressing the double crisis agreeable at Bali unlikely, given opposing views on its cause.

No joint communiqué or even a picture of the Foreign Ministers was issued at the end of the meeting. In April, the G7 countries boycotted the G20 summit in Washington, DC.

As the G7 countries on Bali condemned Russia as ‘aggressors, invaders, occupiers’ for its invasion of Ukraine, Russia’s Foreign Minister walked out in protest. In previous G20 summits at Bali, this lack of consensus was also an issue.

Not only did the Trade and Investment Ministers’ meeting conclude without a joint communiqué, but also with the G20 Chair’s Summary, which discusses resilient, sustainable, and inclusive growth, and digital transformation’s role in supporting these objectives. 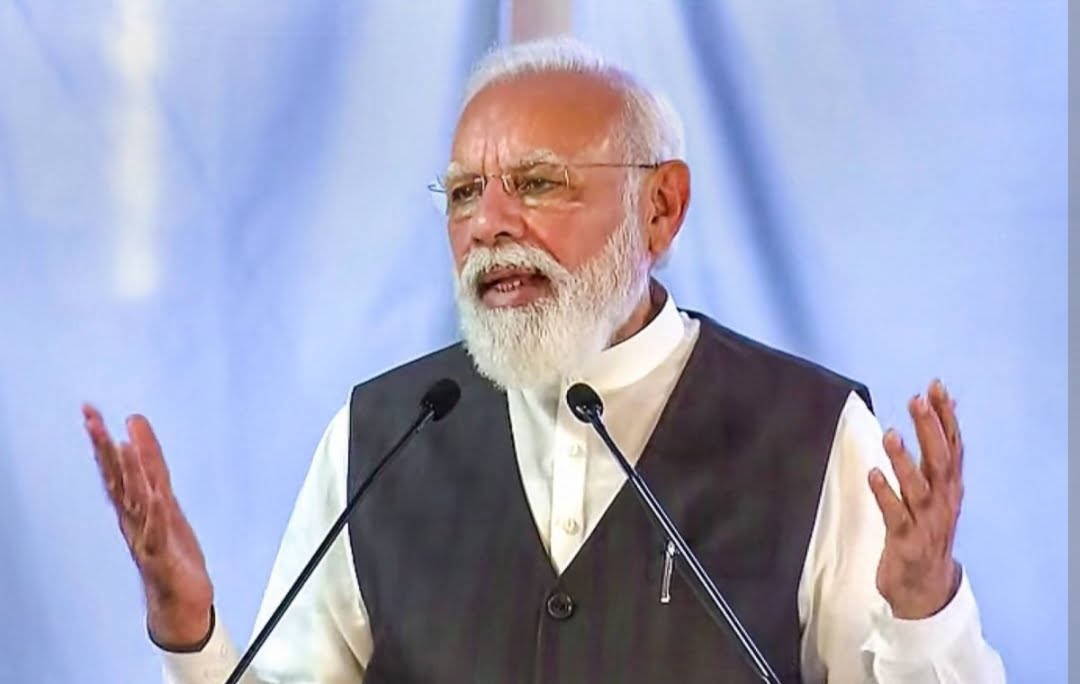 There is a discussion of more sustainable investment and trade, disruption of supply chains, increased food and energy prices, reform of the World Trade Organization, business contributing to achieving Sustainable Development Goals, and enhancing resilience to Covid-19 and other future pandemics.

MSMEs’ international competitiveness will be boosted through increased participation in Global Value Chains, and sustainable and inclusive investments for a global economic recovery will be increased.

It is most likely that the G20 members will be able to find common ground in many of these areas, which will reflect in the summit document.

The G20 presidency has already provided information about India’s priorities. During the Bali summit, we will learn more about the terrain ahead of us and how much success we can attain. This opportunity will allow us to introduce India to the world.

Due to our neutrality on the Ukrainian issue, we will be better equipped to act as a credible bridge between the West and others during our presidency, pursuing the agenda we have in mind and hoping that the Ukraine issue will begin to subside.

The way SMEs may use eCommerce to cross international borders

Price stability and low productivity are issues for the state's tea sector.